The U.S. Department of Education released a spate of new regulatory proposals Tuesday that would restrict how much federal financial aid for-profit colleges can receive, add new rules for proprietary institutions converting to nonprofits, and extend Pell Grants to incarcerated students.

Ed Department officials cast the proposals as part of the Biden administration’s plan to reduce student debt and strengthen oversight of for-profit colleges.

“Today’s announcement is one important step that the Biden administration is taking as part of a broader effort to ensure that student debt is affordable and that colleges are held accountable for unaffordable debts,” said James Kvaal, the department’s top higher education official, during a call with reporters.

The Ed Department will soon officially publish the draft regulations, which the public will be able to comment on for 30 days. The agency expects to finalize the rules later this year so they can take effect July 1, 2023.

The regulatory proposal would alter the 90/10 rule, which requires for-profit colleges to obtain at least 10% of their revenue from sources other than Title IV financial aid. Title IV aid includes federal student loans and Pell Grants.

For years, for-profit colleges have been able to count military education funding, such as GI Bill benefits, on the 10% side. Many policy advocates have argued that this creates a legal loophole and causes for-profit colleges to aggressively recruit veterans.

However, Congress passed a law last year to place all federal education funds into the 90% side of the calculation. The Ed Department’s proposal will make that change in regulations, a move it says will protect veterans.

“Prior to this change, this loophole led some institutions to aggressively target these populations because every $1 brought in from them meant they could receive $9 more in Department of Education aid without needing to secure any private investment,” the agency wrote in a fact sheet accompanying the proposals.

The proposal would also restrict when for-profit colleges could count institutional loans and other financing arrangements as nonfederal revenue. Colleges wouldn’t be able to include in the 10% calculation revenue that stems from the sale of their portfolios of loans owed by students, according to the draft document.

Earlier this year, the Ed Department reached consensus with several stakeholders — including for-profit colleges, nonprofit institutions and consumer representatives — on the draft regulatory language for the 90/10 rule.

“The 90/10 rule set by Congress is a misguided policy,” said CECU President and CEO Jason Altmire. “Although we fundamentally disagree with this flawed accountability metric, we commend the Department for adopting the consensus-based language agreed upon during the negotiated rulemaking process.”

Cracking down on nonprofit conversions

Dozens of for-profit colleges have in recent years sought to become nonprofit institutions when they are acquired. But policy advocates have warned that some of these schools still may be financially benefiting their owners even though they shed the regulatory burdens of being a for-proft.

“We are concerned that some colleges may seek to be nonprofit in name only, enjoying the benefits of that status and avoiding rules like the 90/10 rule while owners and executives continue to profit,” Kvaal said.

The U.S. Government Accountability Office, an auditing agency for Congress, has flagged some of these deals.

GAO counted almost five dozen nonprofit conversions between January 2011 and August 2020. In about one-third of those transactions, the newly nonprofit college still had a relationship with its prior owners allowing them to influence the institution’s financial decisions.

The new regulatory proposal would clarify that a college would generally not be considered a nonprofit if it holds a revenue-share agreement with a former owner, current or former employee, or board member that is inconsistent with market value. This change could impact colleges that are seeking nonprofit status, depending on how their contracts are valued.

The regulatory proposal would also require certain colleges seeking new owners to post letters of credit, a type of financial collateral, equaling 10% or 25% of their Title IV federal student aid. This move is meant to ensure taxpayers are protected from risky transactions, according to the Ed Department fact sheet.

Incarcerated students have largely been shut out of the Pell Grant program since the 1990s, when then-President Bill Clinton pushed a series of tough-on-crime policies. But over 9,000 incarcerated students have earned a certificate or diploma through a limited federal experiment, called Second Chance Pell, that has allowed certain inmates to use federal education funding since 2016.

Beginning in July 2023, a new federal law will allow all incarcerated students to access Pell Grants. In line with that, Tuesday's regulatory proposal would establish requirements for providers of prison education programs.

The draft would bar colleges from enrolling incarcerated students in programs designed to lead to licensure or employment in certain occupations if state or federal laws would prevent them from entering those fields because of their criminal convictions.

For instance, Florida law automatically denies massage therapist licenses to applicants who have been convicted of certain crimes, including kidnapping or human trafficking.

The proposal would also change the requirements for colleges seeking a waiver from a statutory limit that bars institutions from enrolling more than 25% of their students from correctional facilities. Waivers would be granted based on factors like completion rates and financial health of the institution. 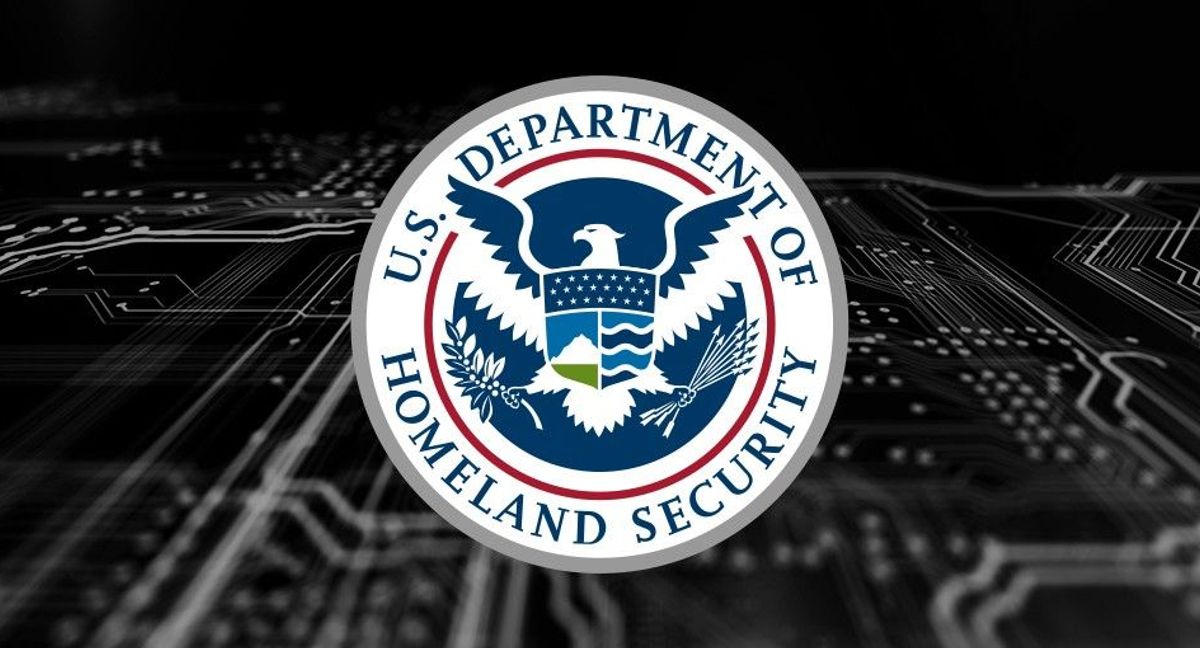 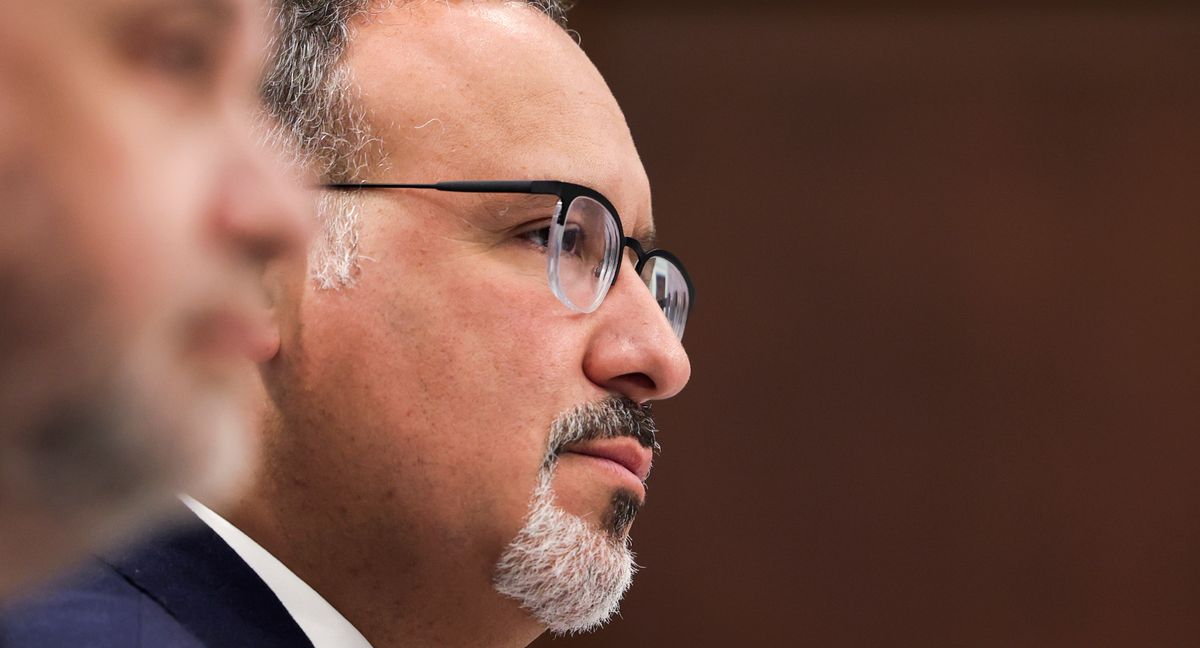 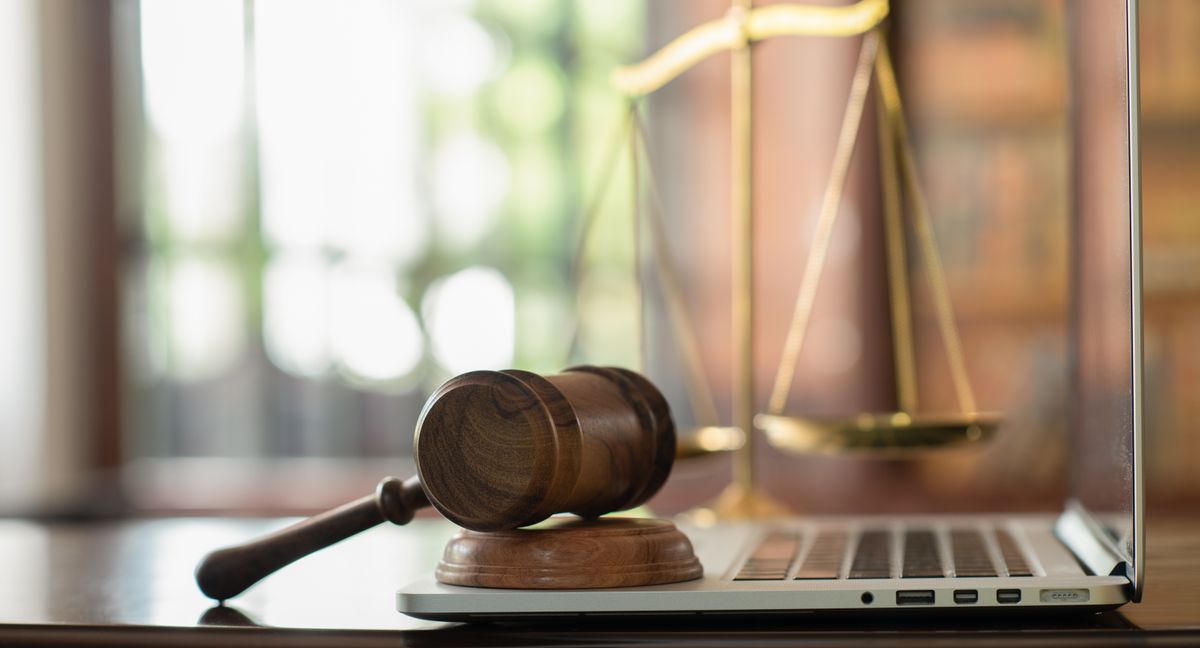 View all | Post a press release
Education 3.0: Connecting the Learning Experience [Webinar Series]
From Yellowdig
New Data Reveals High Levels of Consumer Confidence in the Value of Higher Education but Low A…
From GradGuard
Gale and the Bodleian Libraries Continue to Support Asia-Pacific Research on Digital Humanitie…
From Gale, part of Cengage Group
Springboard and National University Launch Five-Course Partnership to Offer Technical Skills f…
From Springboard
Editors' picks
Latest in Policy & Legal
© 2022 Industry Dive. All rights reserved. | View our other publications | Privacy policy | Terms of use | Take down policy.
Cookie Preferences / Do Not Sell