What’s next for colleges accredited by ACICS?

Around two dozen colleges will have to navigate heavy restrictions that could make it harder to remain open.

Last month, the U.S. Department of Education announced that it was withdrawing recognition of a long-troubled accreditor of for-profit colleges. The action followed years of warnings about the Accrediting Council for Independent Colleges and Schools, including that it had lax standards and oversaw colleges with poor student outcomes.

But ACICS is no longer the large-scale agency it used to be. When the Education Department yanked its federal recognition, ACICS only oversaw about two dozen colleges that together had about 5,000 students. That’s compared to more than 230 institutions with some 360,000 students six years ago.

“ACICS has basically served as a stain to college accreditation,” said Michael Itzkowitz, senior fellow of higher education at Third Way, a left-leaning think tank. “Its membership has dwindled over the past few years.”

Still, the Education Department is now responsible for keeping an eye on those remaining two dozen institutions as they seek new accreditors. They will have 18 months to secure approval from another agency or they will lose access to federal financial aid — potentially a fatal blow against their bottom lines.

But these colleges will also face heavy restrictions as they look for new accreditors. The Education Department is barring them from enrolling new students who wouldn’t be able to complete their programs within the 18-month timeframe and asking them to provide financial collateral in the event they collapse.

The next year and a half could prove perilous for these institutions as they scramble for new accreditors and attempt to comply with the Education Department’s restrictions.

Nicholas Kent, chief policy officer at Career Education Colleges and Universities, a group representing for-profit institutions, said the Education Department should ensure its restrictions do not put the colleges on track to closure.

“We would not want to see these institutions close precipitously because of these limitations or conditions,” Kent said.

What’s next for ACICS colleges?

The remaining colleges that were accredited by ACICS are mostly for-profit institutions. They tend to be small colleges, with some enrolling only a few dozen students.

While some of them offer a wide variety of career-oriented programs, several have niche offerings. The Bergin University of Canine Studies in California, for instance, has a bachelor’s degree program in which students are assigned dogs that they train and take home on the weekends.

The 18-month timeline to find a new accreditor is possible but could be tight.

“The process for new accreditation takes between 18 months and two years to actually get through it all,” said Christopher Burnett, a postdoctoral fellow in leadership studies at the University of Houston. “Ideally, some of these other institutions would have already started the process.”

At least one ACICS-accredited college had already found a new accreditor by the time the Education Department announced its decision. The Inter-American Defense College, in Washington D.C., secured accreditation with the Middle States Commission on Higher Education last summer.

Others haven’t had the same success. Texas Health and Science University was denied accreditation from the Northwest Commission on Colleges and Universities in February. It’s unclear what will happen to any colleges that haven’t started the application process.

History provides a guide, however. The Education Department withdrew recognition of ACICS for the first time in December 2016, almost six years before last month’s action.

Colleges that were accredited by ACICS in 2016 were also given 18 months to find a new accreditor. However, the Education Department reinstated the agency’s recognition in early 2018 — before the 18-month deadline passed — after ACICS challenged the original decision in court.

Still, the lapse provides insight into what could be expected to happen to the institutions that ACICS accredited in 2022.

In December 2016, ACICS oversaw roughly 270 college campuses. About a year and a half after the department decided to withdraw recognition, around 85 colleges didn’t find a new accreditor, according to a 2018 analysis from the Center for American Progress, a liberal think tank.

Sixty-one colleges shut down, though some of those closures weren’t linked to ACICS. That includes ITT Technical Institute, which announced its closure in September 2016 after the Education Department put restrictions on its federal financial aid access.

A full 111 found a new accreditor.

What restrictions will they face?

The Education Department is putting several restrictions on the colleges, most of which are similar to those placed on ACICS-accredited institutions in 2016.

They must submit plans for where their students can complete their programs if they close and tell students about the potential loss of federal financial aid. Additionally, they must provide financial collateral, with individual amounts depending on how risky the Education Department deems each institution.

Perhaps most important is that the Education Department is also barring the colleges from enrolling new students who wouldn’t be able to complete their programs before the 18-month timeline is up.

This could put some colleges in danger of closing, Itzkowitz said.

“Fortunately, ACICS is not overseeing as many institutions as it used to,” he said. “Generally, the impact will be limited. But it’s still very meaningful to any student who enrolled in these institutions.”

Some institutions could be harder hit by this restriction than others, depending on the length of their programs, Burnett said. Colleges with programs lasting two years or longer could find themselves struggling.

At least 10 of the remaining colleges are four-year colleges, according to an analysis of federal data.

Colleges that were accredited by ACICS could also face enrollment challenges once they tell students their federal financial aid access is in question.

“I would assume that students would err on the side of being a little bit more cautious,” Burnett said. “It might deter students from actually attending the institution.” 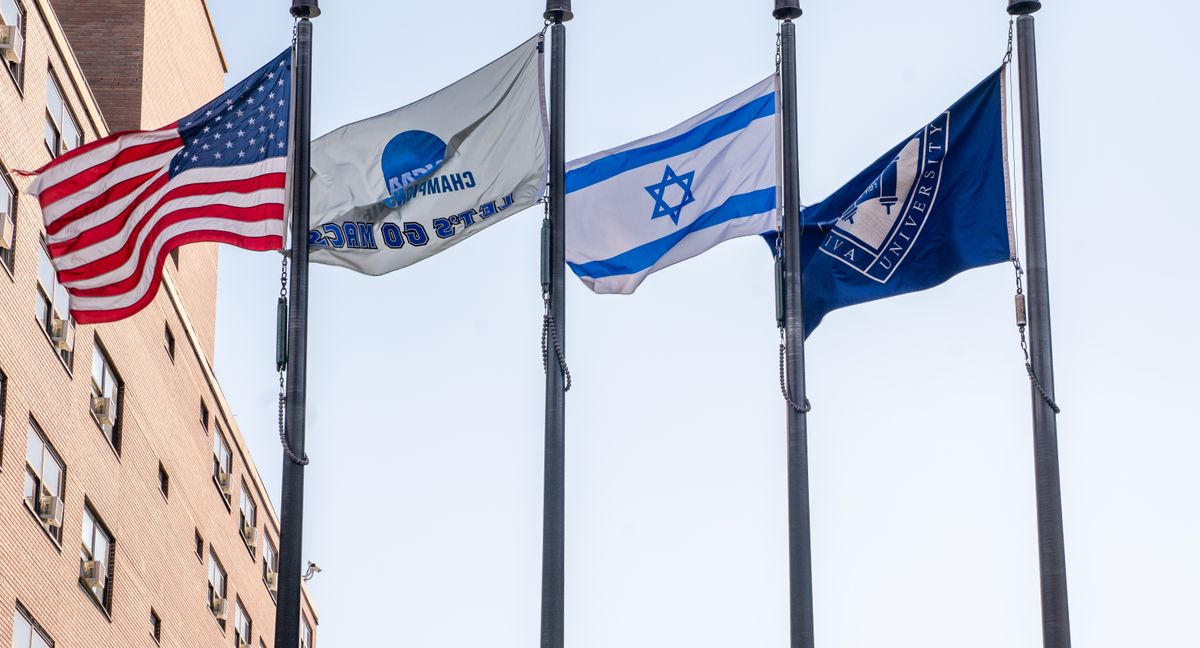 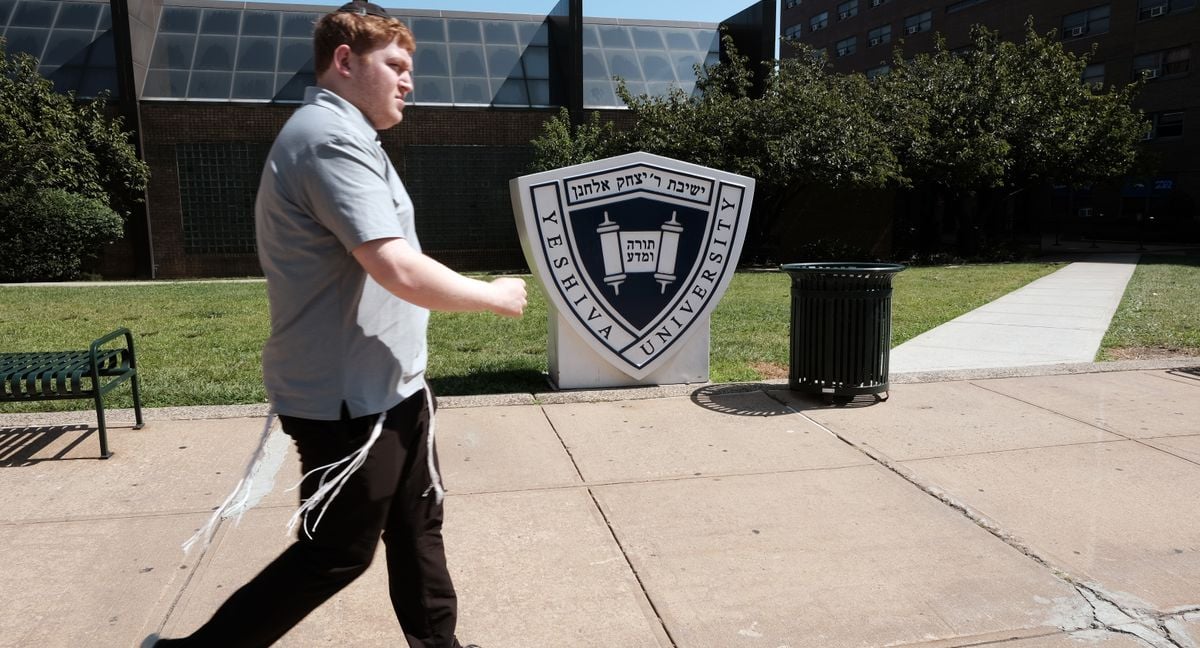 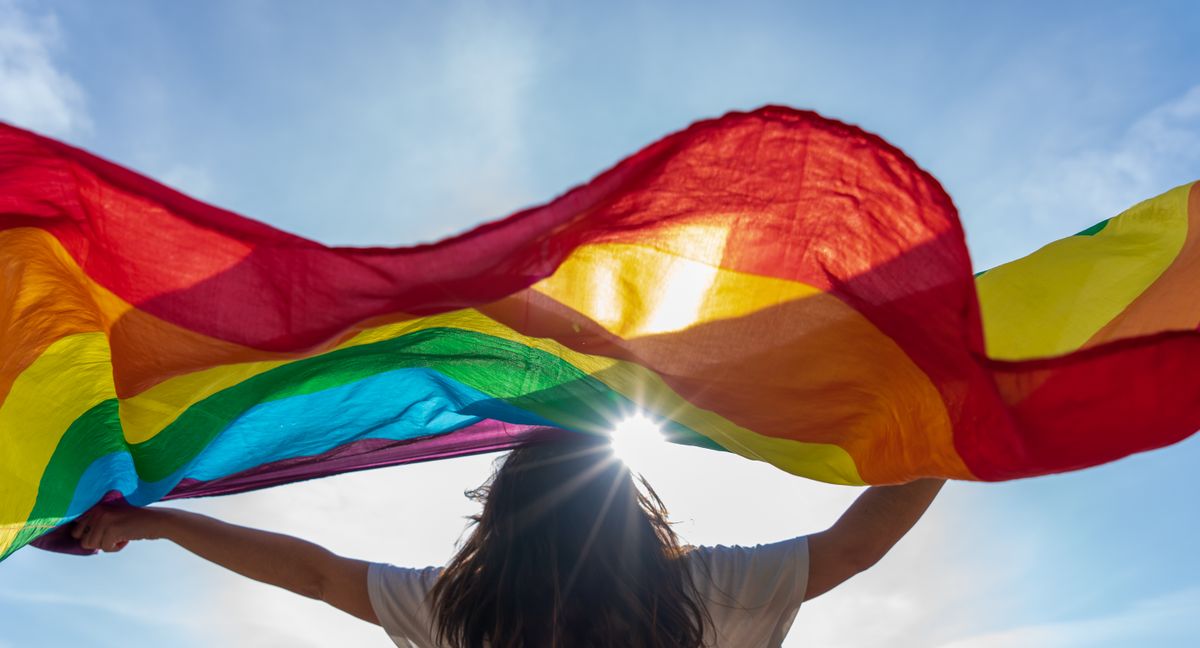 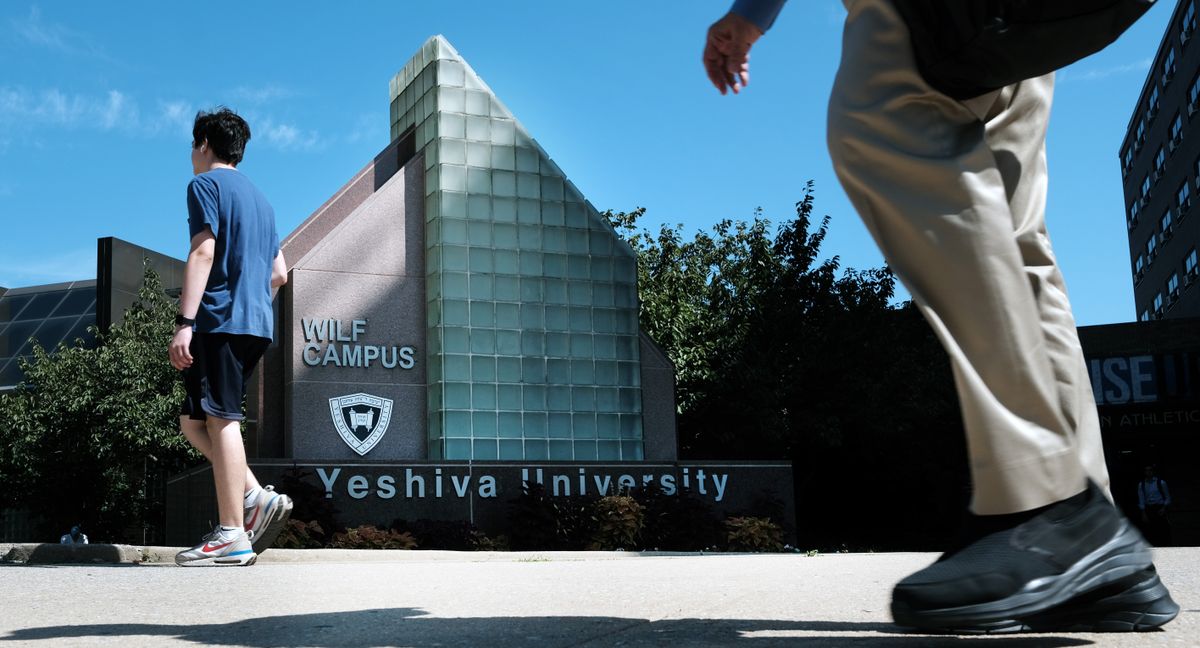