Schools that offer programs are modifying the experience and even going virtual to keep them running during the pandemic.

This fall, more than a dozen recent high school graduates will gather in northern Wisconsin to spend nearly a year considering their life's purpose at HoneyRock, the site of a Christian gap year program run by Wheaton College. Called Vanguard, the program takes students into the remote Northwoods, where miles of forests and sparkling lakes offer the chance to learn horsemanship and rock climbing.

Although the coronavirus pandemic has forced many businesses and colleges to remain closed, the program will be held this year. Colleges nationwide are likewise pushing to resume in-person operations, though some plan to stay virtual through the end of 2020.

"Students generally want to return to campus if it's possible, and they'll tolerate restrictions if they're back on campus, like taking their temperature when they go in a building, social distancing, living in a hotel," said Rick Hesel, principal of Art & Science Group, a higher education consultancy. "And if they can't be, I think then we're going to see pretty serious consequences."

Among those is the possibility that more students will take a gap year or gap term. Although most colleges allow students to defer their enrollment, many also offer their own gap year programs or partner with organizations that sponsor them.

An April survey of nearly 1,200 college-bound high school students found that 17% no longer plan to attend a four-year school full-time in light of the pandemic, according to Art & Science Group. Of those, about one-third plan to take a gap year or defer enrollment until spring. And several recent media reports and other surveys suggest students are seriously considering it as an option in lieu of more online classes.

These predictions have some college officials concerned, fearing they won't be able to fill their seats in the fall. "If (those) students take a gap year, that's a fraction of students that won't enroll and won't pay tuition," Hesel said. "It will add to the financial problems."

Interest in Wheaton's gap year program, which can cost up to $18,300, has spiked. Usually, Vanguard draws around 15 students, but officials are expecting 20 this year, with the ability to accommodate more, if needed.

Its remote location could be driving some of the interest as the pandemic continues, said Charlie Goeke, Vanguard's program's manager. "A rural, less-dense population setting in northern Wisconsin kind of mitigates some of the risks of being an in-person program," he said.

But the coronavirus still complicates elements of the program. Goeke is unsure whether students will be able to take scheduled trips to Costa Rica and Chicago. Another concern is how to spread out students at the camp while maintaining a sense of community.

Like Vanguard, many gap year programs are grappling with the same challenges as higher education institutions. That includes whether it's feasible — or even advisable — for them to operate in-person. Even if students choose to design their own gap year or use the time to work, the pandemic severely limits their options.

In turn, colleges are changing their policies around deferment, such as by being more flexible with the deadline for students to commit to taking a gap year. And those that run their own programs are notifying students that they may have to adapt events or go virtual if there's a second wave of the virus.

"A fact of life is that things don't usually turn out how we expect them," said Sarah Smith, director of the University of North Carolina at Chapel Hill's Global Gap Year Fellowship, which is limiting students to domestic placements this fall. "That's part of a gap year in a way, so I'm glad we're able to move forward and offer this experience to our students."

Georgia Tech officials are among those unsure what the fall term will look like. A 31-page memo from Georgia's public university system says all of its institutions are planning for an in-person semester, though classes may transition partly or entirely online if the coronavirus crisis worsens.

More students than usual are inquiring about taking a gap year before enrolling at Georgia Tech, though that hasn't yet translated into more committing to do so, said Rick Clark, Georgia Tech's director of undergraduate admission.

Duke University, in North Carolina, was seeing a similar trend until recently. Now, it looks like more students than usual will take a gap year.

Last month, Duke's president announced the university plans to reopen in the fall and end the semester before Thanksgiving, though he stressed that local, state and federal guidelines could ultimately prevent students from returning to campus.

Christoph Guttentag, Duke's dean of undergraduate admissions, suspected students were waiting to see how the fall term shakes out. "Until they have a sense of what that will be like, they're not going to make a commitment," he said in May.

"Students generally want to return to campus if it's possible. ... And if they can't be, I think then we're going to see some pretty serious consequences."

Uncertainty around fall plans has led admissions staff at some universities to change how they approach conversations with students considering a gap year and to be more flexible with deadlines.

"We've been telling kids, 'Hey, let's hold off'" on making a decision, Clark said. "'Why don't you just wait and see a little bit here?'" Georgia Tech will likely be more flexible when students ask for a gap term past the deadline, while Duke is giving students until late July to rescind their commitments to taking a gap year.

The pandemic is changing how students plan to spend their gap years. Although mission trips and other service-learning opportunities are usually popular, the coronavirus and the economic turmoil it has caused are leading more students to consider working or focusing on bettering their mental health, sources interviewed for this story said.

Gap terms, rather than a full gap year, are also seeing more interest. That may be because colleges are more confident they'll be able to reopen campus in the spring of 2021.

Some colleges are pulling back on their gap year programs in light of the pandemic. Tufts University canceled its programs, which focused on service-learning abroad. And Duke suspended its scholarship, worth up to $15,000, for its ongoing program.

Others are adapting their offerings.

UNC-Chapel Hill admits 21 gap year fellows annually. They can either design their own program or join Global Citizen Year, a company that places them into an international apprenticeship with a social sector organization.

But the night before officials planned to offer this year's cohort admission to the program, Global Citizen Year suspended its in-person programming because of the pandemic. It has since launched an online offering, which UNC-Chapel Hill officials are weighing whether to offer.

"Things don't usually turn out how we expect them. That's part of a gap year in a way."

For now, the university plans to pair students with a domestic nonprofit for the fall term and send them abroad come spring. The university also decided to limit the program to 10 students this year. However, it may be harder for the students to stretch their $8,000 stipends in the U.S. than it would be in some other countries, UNC-Chapel Hill's Smith said.

Meanwhile, Champlain College, a private institution in Vermont, is making the most of the moment. In roughly a month, officials there created the college's first gap program, which will be virtual and debut in the fall term.

Over 15 weeks, students will take a credit-bearing module on well-being, watch live lectures on subjects like machine learning and design thinking, and wrap up the semester with a five-week virtual internship. They'll also have the option to add another course to their slate, bringing the semester total to six credits, and they will have priority consideration for admission into the college.

The program costs up to $6,800, though certain students who are admitted to Champlain's bachelor's degree programs could qualify for federal financial aid, according to the website. Officials there view the gap program as a way to strengthen their student pipeline amid the pandemic, though they plan to continue it after the crisis abates.

"It's not a replacement for our on-campus experience or online programs," said Lisa Bunders, Champlain's vice president of enrollment management. "It's just another way to offer our education to students across the country." 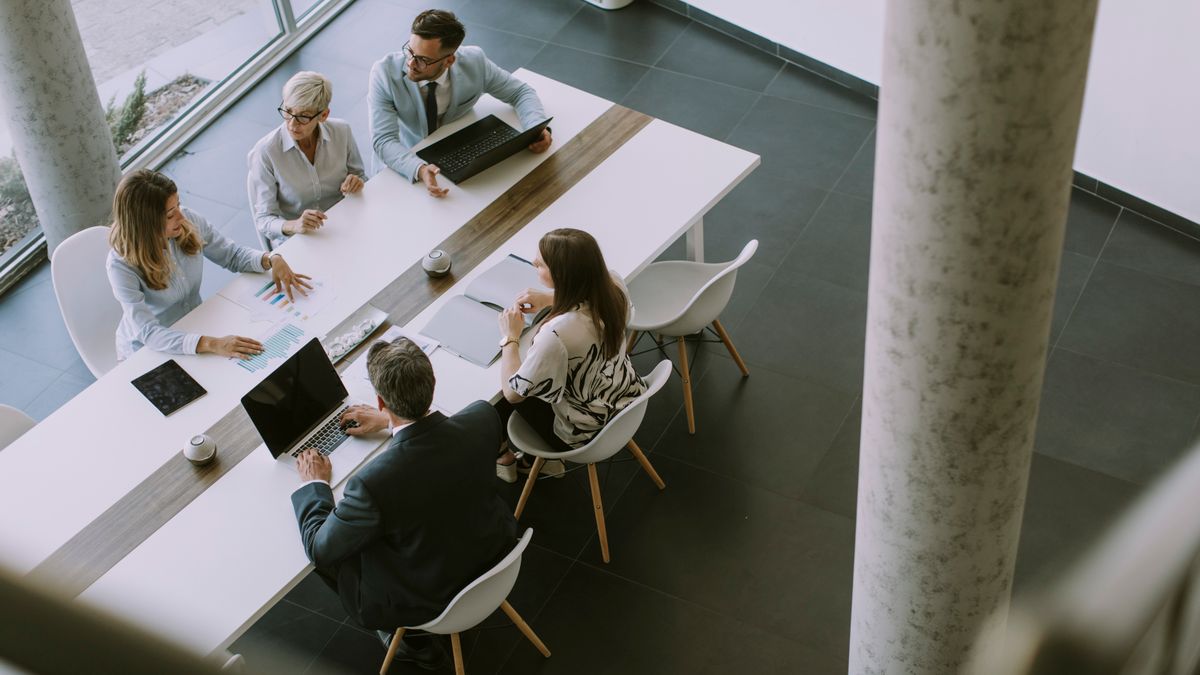