Like the university's worker education venture launched earlier this year, Cintana Education will also be organized as a public benefit corporation.

The former CEO of Laureate Education, an international for-profit college system, is launching a startup in partnership with Arizona State University that will focus on growing campus-based and online academic programs at foreign universities, the company announced this week.

The new public benefit corporation, called Cintana Education, is the brainchild of Arizona State President Michael Crow and Douglas Becker — who helped grow Laureate's reach to more than 1 million students worldwide across 200 campuses by the close of 2017, when he stepped down from the role. The new company will be based in Tempe, Arizona, where Arizona State's flagship campus is located.

Arizona State is an "obvious partner" because of its "vision for extending a world-class education to all students," Becker told Education Dive in an email. Since Crow took the helm of the public university in 2002, enrollment has surpassed 100,000 students, and it has partnered with several large employers, including Starbucks and Uber, to offer free online education to their workers.

"In an era where higher education remains the most powerful global lever for economic mobility, our goal is to empower selected institutions outside of the United States to achieve their ambitious goals for growth in scale and quality," Becker said in a statement announcing the new company. "To do so, we will combine our experiences with the experience and resources of ASU to enhance academic quality and drive innovation."

Participating universities will pay to become members of the Cintana Alliance, a network of institutions that will offer coordinated academic programs and allow students to earn degrees across multiple colleges, according to the statement.

Cintana, which describes itself as an education management company, will support institutions as they grow their operational capacity. Meanwhile, Arizona State will provide access to online courses and select degree programs and help institutions develop their own curriculum. The university will be paid for access to its content and its consulting work to help improve participating institutions' operations.

Although most of Cintana's work will focus on growing existing institutions, it is also considering several projects that involve launching other universities, Becker said.

Becker will be able to apply some of the lessons he learned at Laureate to this new venture, Phil Hill, co-founder of ed tech consulting firm MindWires, told Education Dive in an interview. "More than the other for-profits, (Laureate does) understand how to operate in different countries," he said.

Cintana has appointed at least seven former Laureate executives to its leadership team, the Baltimore Business Journal reported. Laureate has been shedding campuses globally to focus on expanding in Latin America and online, keeping its foothold in the U.S. with Walden University. During the previous quarter, it sold institutions in Spain, Portugal and India to help reduce its debt by more than $1 billion.

Becker also may be able to take Cintana in a direction he couldn't take Laureate, Trace Urdan, managing director at Tyton Partners, an education-focused investment and consulting firm, told Education Dive in an interview. (Urdan was the lead analyst on Laureate's initial public offering in 2017, when he worked at Credit Suisse.)

"It would have been a natural place for Laureate to move," he said. "It couldn't get there because it's a public company and its shareholders are demanding more EBITDA and it has to rationalize its portfolio of schools," he said.

Although public benefit corporations also have shareholders, their legal status allows them to prioritize activities that benefit the broader public — such as increasing educational attainment — above those that maximize profit. An increasing number of for-profit and nonprofit colleges have been converting to the more flexible status.

Arizona State's nonprofit standing will lend some credibility to Cintana, Urdan said. However, others warn that the university could end up taking a reputational hit through its association with a public benefit corporation run by several former executives from a for-profit college operator.

"You run a little bit of a risk of (critics) saying, 'Why are you getting involved in that same game of taking for-profit ideas and trying to rebrand them?'" Hill said.

Although Arizona State did not invest any upfront capital in Cintana, it has an equity stake in the venture through a nonprofit affiliated with the university, Enterprise Partners, Becker said. The entity launched in 2016 as a way to help diversify the university's revenue streams.

This isn't Arizona State's first partnership with a public benefit corporation. Earlier this year, the university announced that it was partnering with a private equity fund to launch InStride, a company that connects colleges and employers that want to offer their workers educational benefits.

InStride will share revenue derived from workers enrolling in education programs with Arizona State, which owns a minority stake in the company. Cintana told Education Dive it has no plans to collaborate with InStride.

Those additional revenue streams may be critical to the university, as Arizona has more than halved its support for higher education since the Great Recession, according to a 2018 report from the Center on Budget and Policy Priorities.

"Arizona State is in a better position than some, but universities everywhere are grappling with the challenges of changing demographics and rising costs," Urdan said. "This is like a whole other order of finding additional revenue streams." 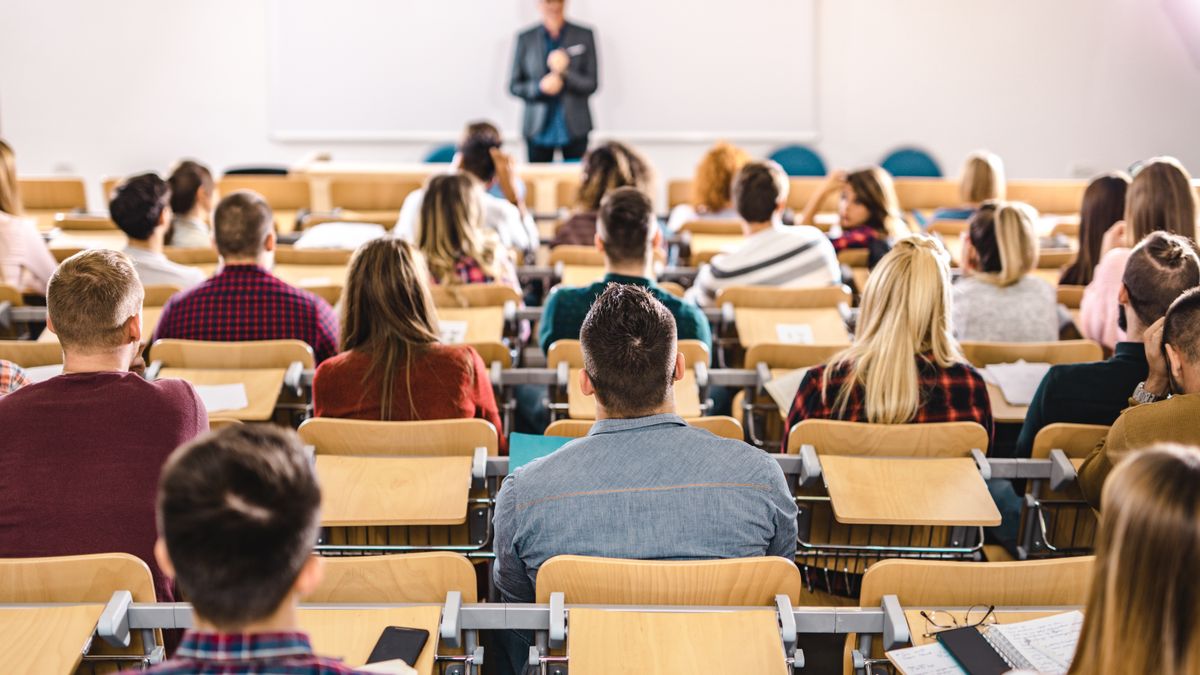