Institutions are adding more dining options that don't include animal products, but doing so may require retraining cooks and navigating a volatile produce market.

Editor's note: From technology and money to mental health, this series looks at how colleges are adapting to the needs and desires of its youngest generation of learners. Read more posts here.

On any given weekday, some 1,600 patrons will stream into the University of North Texas' all-vegan dining hall, Mean Greens, to get their fix of tofu scrambles, stir-fries and other plant-based offerings.

The university says the cafeteria, which opened in 2011, was the first of its kind on a college campus. But now it has company. At least one other institution, the University of California, San Diego, has since opened an eatery that serves only vegan foods, and many more have expanded their plant-based dining options.

The youngest generation on college campuses is driving much of the trend.

Nearly two-thirds of Generation Z members — those who were born in 1997 or later — "find plant-forward eating appealing," and 79% said they would go meatless one or two times a week, according to research by Aramark, a foodservice provider to more than 400 colleges and universities.

Moreover, a larger share of Gen Zers and millennials report eating plant-based meat alternatives at least once a week than do Gen Xers and baby boomers, according to a survey from Impossible Foods, which makes plant-based burgers. This may be because millennial parents are more likely than their peers without children to consume vegan meat alternatives at home, exposing such foods to younger generations, the company wrote.

Matthew Ward, general manager and chef of Mean Greens, sees these trends play out in his dining hall. Over the past few years, the cafeteria has seen a 10% to 15% increase in foot traffic annually. Renovations planned for this summer will add more seating to meet the growing demand.

But Ward points out that many of the cafeteria's customers aren't vegan but rather identify as flexitarians, meaning they try to eat more plant-based foods without cutting out animal products altogether.

Reasons for adopting a flexitarian diet vary. But sources interviewed for this story said some of today's students are responding to climate scientists' calls for people, especially those living in Western countries where diets are heavy in animal products, to eat less meat and dairy in order to preserve water and forestland.

"Students today are very much aware of what they're putting in their bodies," Lisa Feldman, director of recipe management for Sodexo's North American division, said in an interview with Education Dive. "They want to make sure the food they're eating aligns with their personal values."

A new kind of menu

Around 140 U.S. institutions — including Tulane, Johns Hopkins and Columbia universities — have introduced "Meatless Monday" programs. They encourage students to reduce their consumption of animal products at least one day of the week.

Earlier this year, Ohio State University rolled out an all-vegan food truck, called Thyme & Change 2.0. And other colleges are adding meat alternatives to their menus from popular brands such as Beyond Meat and Impossible Foods.

Students are calling on their campuses to improve dining options, demanding they add more plant-based foods.

"(Students), and especially vegan customers, are very vocal about their demands for a variety of menus and tastier menus," Sunil Chacko, assistant director of commodities and purchasing for the dining program at the University of California, Berkeley, said in an interview with Education Dive.

For plant-based food companies, forging relationships with colleges is critical to building brand loyalty among young consumers, Bloomberg reported. For example, Beyond Meat held a pop-up event at Yale University in 2017 to introduce students to its products. And Just, a San Francisco food company, worked with the University of California, Davis to highlight its plant-based egg product when the institution hosted a late-night breakfast event, a company spokesperson told Education Dive in an email.

Gen Z may be better-attuned than older generations to hear plant-based companies' messages. Its members are more than twice as likely as baby boomers and Gen Xers to self-identify as vegan, vegetarian or pescatarian, according to a poll by Bloomberg News and Morning Consult.

However, there has been debate whether meat alternatives, some of which are heavily processed, are healthy. For that reason, some college dining halls, such as U of North Texas' Mean Greens, have chosen to make all their plant-based entrees and side dishes, including items such as veggie burgers, from scratch.

"We want to make sure we're serving whole foods on a daily basis," Ward said.

Compared to millennials, Gen Zers are more likely to want organic and additive-free foods, according to a recent report from Packaged Facts, a market research company.

Adding more plant-based options to dining hall menus can be tricky. For one, cooks may not know how to prepare vegan dishes.

"You don't necessarily handle plants the same way that you handle animal proteins," Sodexo's Feldman said. "They have their own cooking methodologies. It's not anything that anyone focuses a ton of time on in culinary school."

To teach more university foodservice employees how to cook plant-based foods properly, Sodexo partnered with the Humane Society of the United States and the World Resources Institute's Better Buying Lab to develop more than 200 plant-based dishes and provide training to universities.

Feldman said that after employees at Creighton University, in Omaha, Nebraska, went through the training, they temporarily converted one dining hall entree station to serve only plant-based foods. "For two weeks, they ran out of food," she added. "The station got obliterated."

Other challenges abound. Depending on the product, meat alternatives can be more expensive than animal products. And U of North Texas' Ward notes that the produce market can be volatile, especially when natural disasters occur, such as the wildfires that swept through California this year.

"Mother Nature can be a real beast sometimes and kind of play with us," he said. "We have to become creative at those points when, you know, cauliflower is $60, $70 a case."

Even so, vegan foods are expected to become more popular on college campuses. "Next year, we will have more and more plant-based (options)," UC Berkeley's Chacko said. "We also have an ample selection. … We are trying to see what's interesting and new on the market." 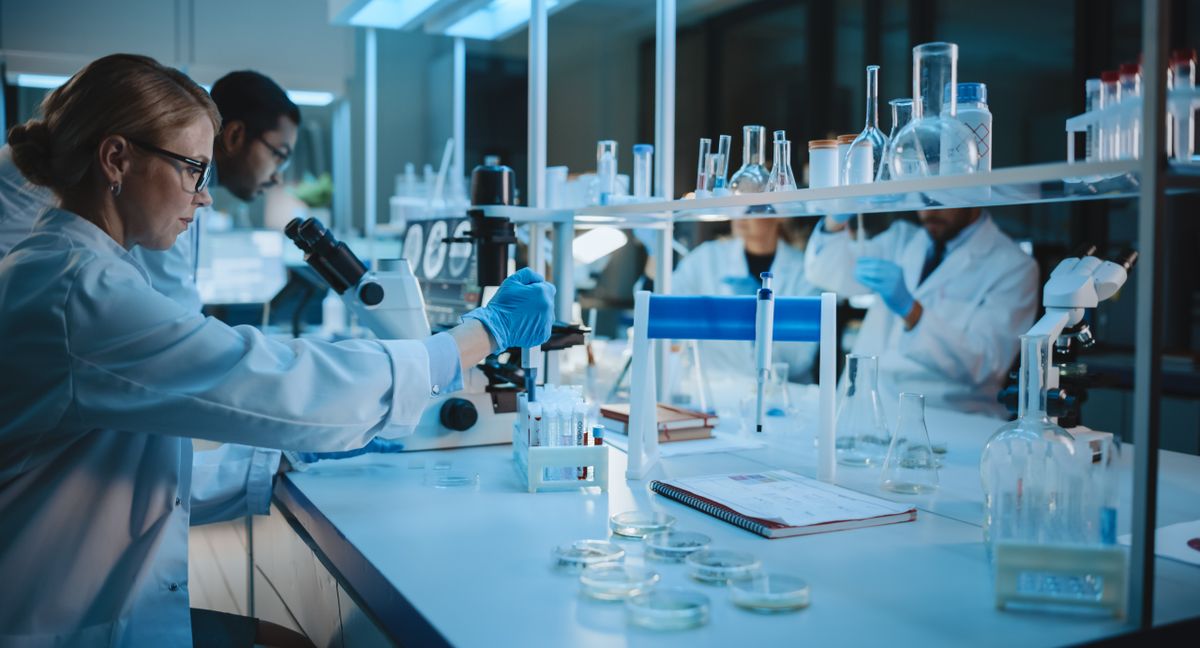 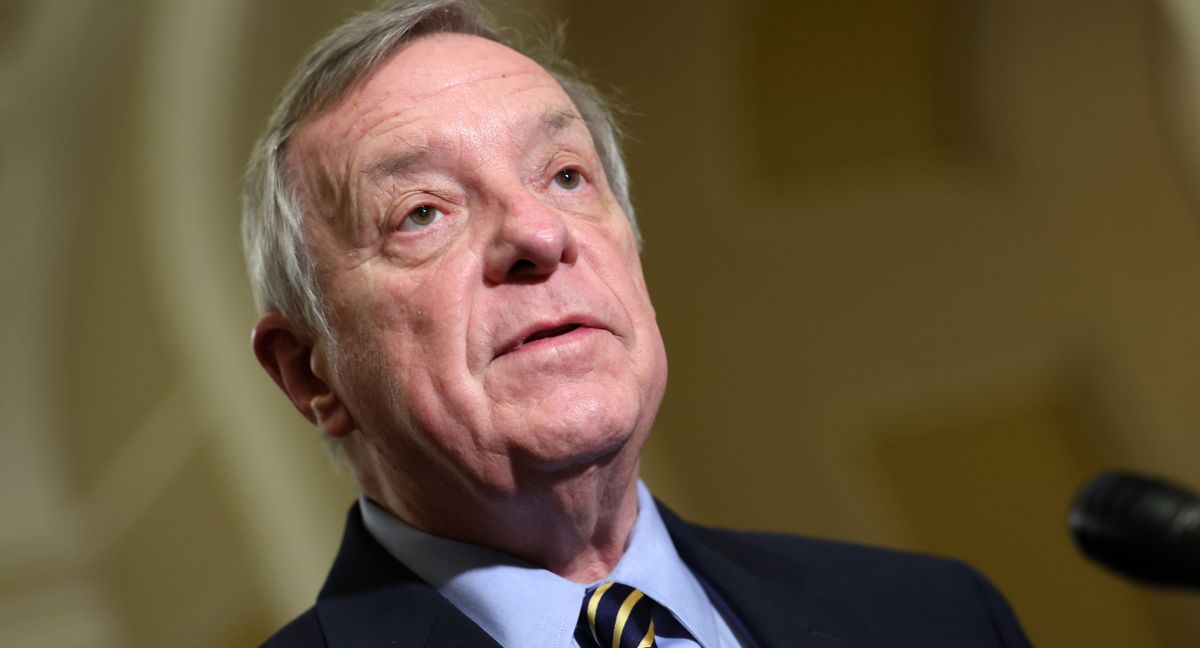 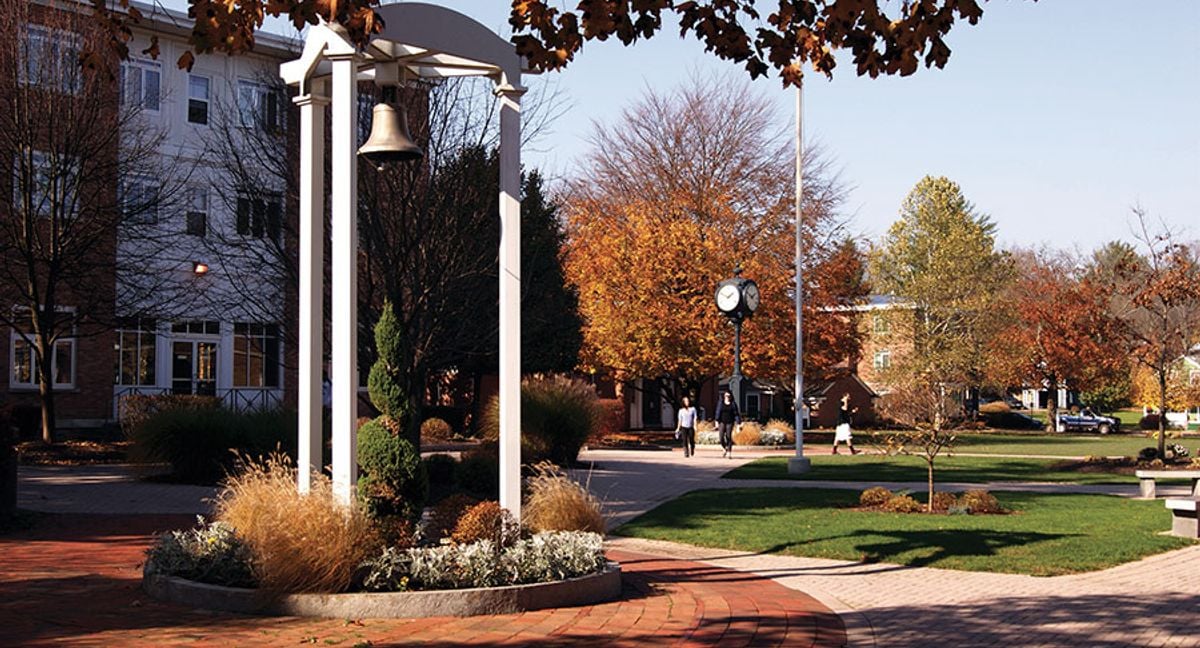 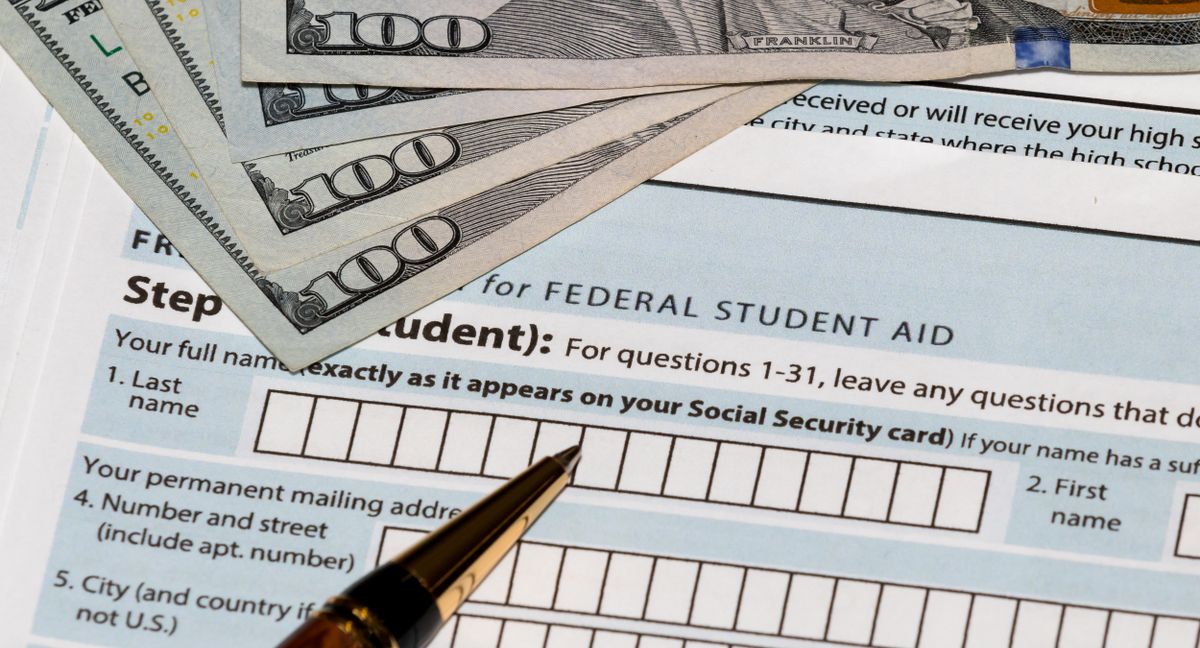 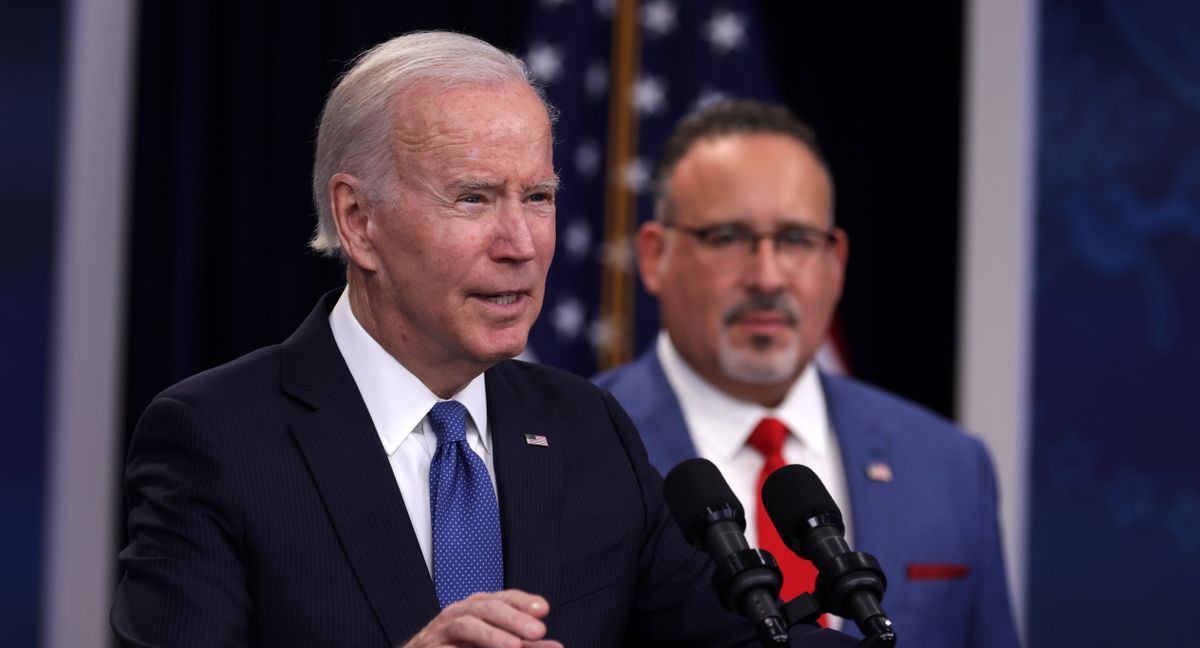