Colleges brace for another attempt at enrollment limits on foreign students

The Trump administration nixed a policy to deport international students who were taking only online classes following widespread resistance from the sector.

Colleges and universities Tuesday reveled in a rare bit of good news for a sector pummeled by the global health crisis. In an astounding reversal under the pressure of a glut of lawsuits, the Trump administration walked back a policy announced last week that would force international students to leave the U.S. if they could only take online classes this fall.

For many campus leaders, the U.S. Department of Homeland Security's order represented an impossible choice: risk the health of campuses by reopening them for the fall or upend the lives of a population already vulnerable to the pandemic's fallout.

But even as Twitter celebrated, news reports were circulating that officials were mulling a replacement rule, possibly one that would limit new foreign nationals from taking virtual course loads in the fall.

As the start of the academic year nears, institutions must contend with the likelihood that federal officials will issue another rule that could complicate their fall planning and disadvantage international students, who are vital to colleges for their academic contributions and tendency to pay sticker price.

Policy experts say a rapid and prepared legal response will be key to combating a new rule.

The litigation against the initial directive, delivered quickly from two powerhouse institutions, Harvard University and the Massachusetts Institute of Technology (MIT), helped mobilize other lawsuits and grassroots efforts among colleges and their constituencies in a way uncommonly seen.

"Everyone was pretty united on things," said Chris Marsicano, an educational studies professor at Davidson College, who created a social media campaign against the rule. "In the past two decades, it's sort of changed. Publics want one thing, privates want another. To see everybody on the same team again … is heartening."

When campuses shuttered in March and flipped to virtual coursework, federal officials responded by waiving a policy that international students could take only one online class a semester. College leaders have said they banked on that flexibility as they decided whether they could safely resume operations in the fall, seeing no public indication from the administration that it would enforce previous prohibitions.

But President Donald Trump has since soured on online instruction, even though he and his Education Secretary, Betsy DeVos, have historically extolled the benefits of alternative learning forms.

The policy shift on international students was part of Trump's pressure campaign on colleges to reopen. However, it raised the ire of vast contingents of administrators and industry groups. More than 200 institutions, along with tech giants such as Twitter and Google, supported lawsuits against the directive, including the one from Harvard and MIT as well as legal challenges from several states.

The pushback targeted the administration for failing to release the order through the proper legal channels. The challenging colleges also derided officials' reasoning that foreign students posed a national security threat if they weren't monitored in a classroom. And education experts said the administration's legal arguments were weak.

But there are hints the administration will make another attempt at restrictions, possibly by preventing new students from enrolling in only online classes this fall. In a guidance document updated Wednesday, U.S. Immigration and Customs Enforcement (ICE) said foreign students who expect to attend a U.S. college but have not yet left their home countries should remain there.

ICE wrote that it "is not encouraging any specific action regarding new (foreign) students," but it pointed to deferment as an option if their colleges aren't following typical procedures in light of the pandemic.

Guidelines from the administration on how to handle enrollment of foreign students would not be unwelcome, said ​Brad Farnsworth, vice president for global engagement for the American Council on Education (ACE), noting that previous guidance hadn't addressed enrollment of new foreign students.

The now-rescinded order clarified that international students could stay in the U.S. if their campuses offer a mix of in-person and online instruction and they take at least one face-to-face class.

Farnsworth said ACE is optimistic that provision would be maintained in a future rule. But he is unsure what the updated ICE guidance means, and said based on his conversations about the document, some view it as "ominous."

However, he added, "we're still hopeful."

Colleges must be poised to take speedy and appropriate legal action against a future rule, said Miriam Feldblum, executive director of the Presidents' Alliance on Higher Education and Immigration, a coalition of top campus executives who support open migration policy. Her organization filed a brief supporting Harvard and MIT's lawsuit, which 180 institutions signed onto.

Part of the lawsuit's success was that prominent institutions championed it, which spawned other legal challenges. Feldblum said Harvard and MIT don't have to be the colleges to steer a future lawsuit, but that many institutions should be prepared to do so.

"What makes ... an impression is when it's not only about one institution, a top institution, but when it's about every institution and international students across large and small campuses," Feldblum said.

A Harvard spokesperson declined to comment on the university's legal plans, instead calling attention to a passage from a public statement Tuesday by its president, Lawrence Bacow: "While the government may attempt to issue a new directive, our legal arguments remain strong and the Court has retained jurisdiction, which would allow us to seek judicial relief immediately to protect our international students should the government again act unlawfully."

MIT did not respond to a request for comment Tuesday.

The two institutions have not dropped their lawsuit completely, leaving open the possibility they could act quickly to use it as a vehicle for another legal challenge should the administration put forth a new rule, said Audrey Anderson, counsel with law firm Bass, Berry & Sims and a former general counsel of Vanderbilt University.

Anderson, who also represented the Department of Homeland Security during the Obama administration, said she doubted federal officials would be able to move ahead with a regulation in time for the start of the academic year. Officials will likely want to wait to "do it correctly this time," she said, and provide the required amount of time for the public to comment on a rule.

She would advise campus officials to wait and see what the department will do next, and possibly prepare an in-person course that international students could take for the sole purpose of retaining their visas.

Beyond stopping new students from enrolling in U.S. colleges, the White House could also "tinker around the edges" of other policies, said Bill Hing, a law and immigration professor and director of the Immigration and Deportation Defense Clinic at the University of San Francisco. That could involve limiting foreign students' employment opportunities or surveilling them more closely.

Such an event occurred with the mass deportation of Iranian students in the late 1970s and early ‘80s, Hing noted. As diplomatic relations deteriorated with American hostages being held in Tehran, then-President Jimmy Carter ordered the government to check whether Iranian students were meeting their visa obligations, such as by taking the necessary number of classes or working off-campus illegally, Hing said.

"This administration could become very, very technical to make sure all the requirements are met," Hing said.

Meanwhile, anxiety abounds among foreign students, Feldblum said. She pointed to the administration's proclamation last month blocking some immigrants from entering the country, and the fact they were excluded from federal aid through the Coronavirus Aid, Relief, and Economic Security (CARES) Act.

New international student enrollment nationwide is anticipated to drop to the lowest level since after World War II, when tracking began, according to a recent analysis by the head of the National Foundation for American Policy, a research group.

Colleges can help ease these students' fears by communicating with them frequently, Feldblum and others said. Virtual town halls, "Zoom office hours" with the appropriate campus departments and touching base with individual international students can help, she said.

Campuses should also point out to international students what is still unknown, such as whether newcomers will be permitted to take classes online, Feldblum said.

"Many students don't have safety nets to fall back on," she said. "Reaching out is the most important thing schools can do." 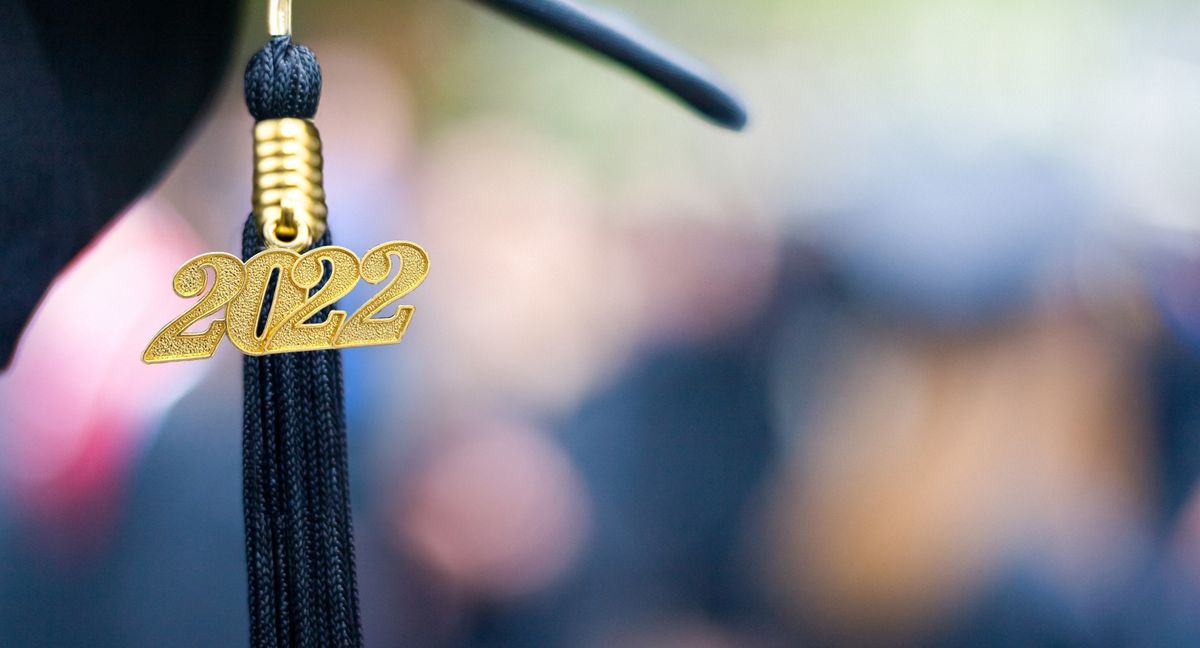 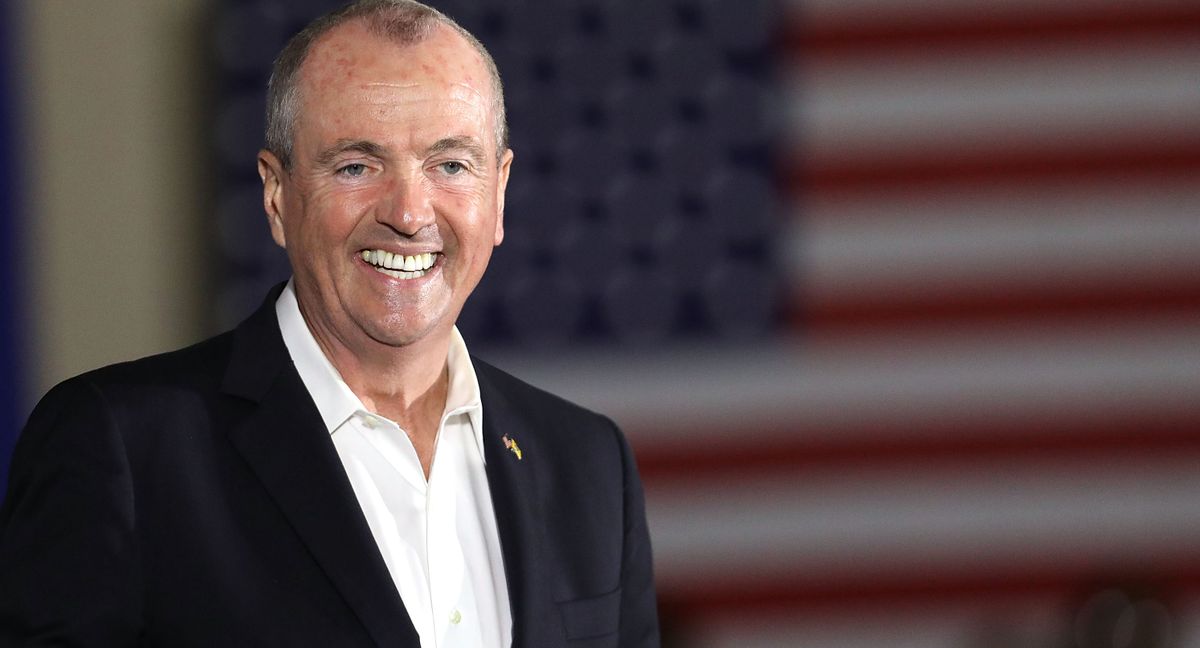 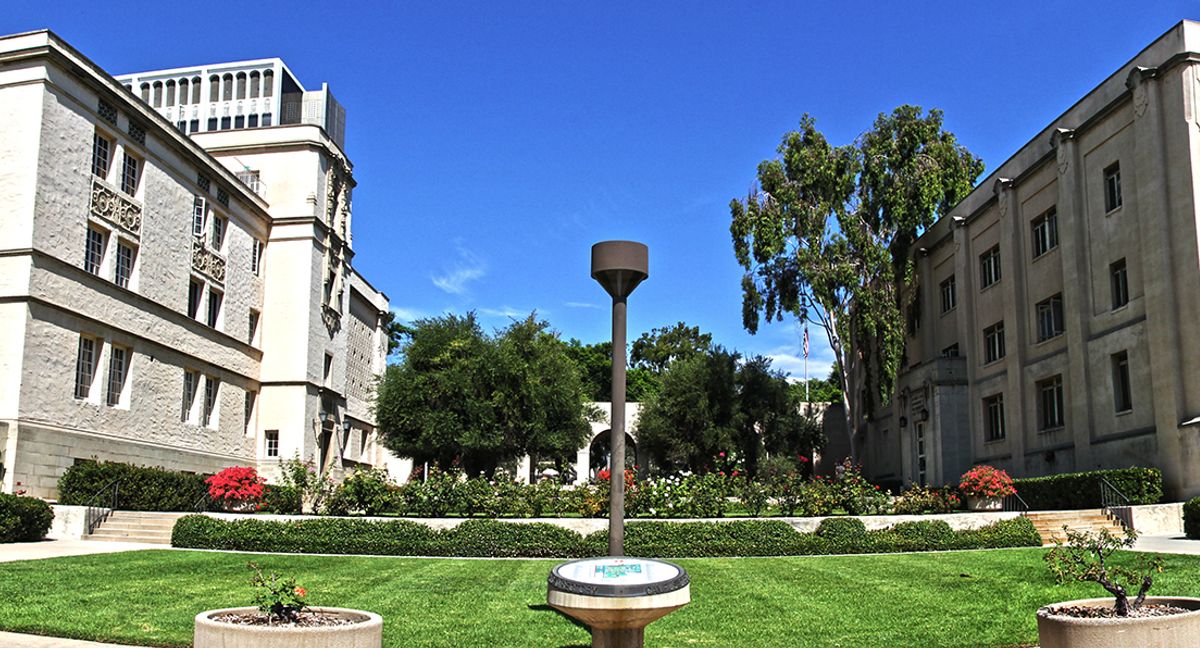 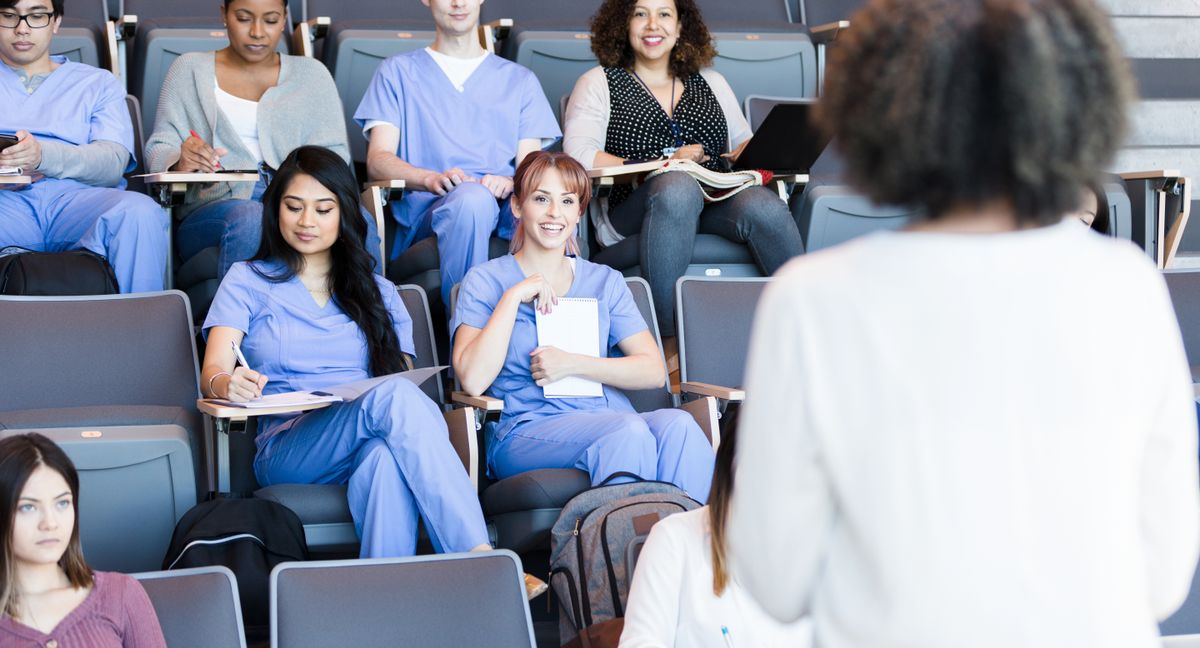