When it comes to the power of the Internet, higher education is seeing just how disruptive of a force it can be. And, leaders are dealing with the weighty impacts — not only in the way digital technologies are altering the nature of teaching, but also in how its questioning the value of a bricks-and-mortar classroom setting.

Now, the relatively new Internet-based innovation — blockchain technology — is gaining popularity, with the long-term potential to transform the way institutions provide value not only to students but also businesses.

Blockchain is best understood through one of its more well-known products, bitcoin — a type of cryptocurrency that functions based on a decentralized network of peers ensuring that the transactions are valid. With traditional currency, there is typically a central node in the network of cash flow, such as banks, that keep verified records of balances and exchanges. Paper money is a currency because it is limited and can only be changed under specific conditions — i.e. the amount in one’s bank account is a series of entries that can only be withdrawn from or added to.

With cryptocurrency, these transactions still happen in the same way; but instead of a bank monitoring whether the transaction is valid, a network of peers has access to the accounts and balances and ensures that each digital coin produced or traded is verifiable.

When a transaction occurs, it’s broadcasted to the network via computers. These peers validate the change and add the transaction to a new block of data for a continuously updating and verified accounts balance sheet — or chain of blocks of data, the blockchain.

Thus, blockchain is a digital infrastructure for keeping up with and verifying transactions, where the central authority are the peers participating in the currency exchange. It’s much like how users can update Wikipedia pages so they are correct.

Colleges and universities are recognizing that degrees are much like currency. They are sheets of paper that serve as an exchange with employers to signal the graduate has the types of skills that are necessary for the job. The better the degree, the more value a student may have in the workforce.

By moving degrees into a form of digital record where the student can own it as a type of currency, rather than the institution holding it, they can put that currency into a massive decentralized network, much like bitcoin. This would allow employers to see students' records more easily.

Feng Hou, CIO of Central New Mexico Community College, explained that his institution's decision to look into blockchain technology came from an initiative to convert college-owned technology into student-owned technology — with one of those areas being digital credentials and transcripts. Central New Mexico Community College, working with a vendor called “Learning Machine,” developed an open-source platform where digital diplomas could be recorded and shared in major professional networks.

Now, the college wants to open the platform to other institutions to be able to add four-year diplomas to the records, building out the digital currency of verifiable degrees.

“The student freely downloads a mobile app called a wallet, but inside the valuable assets are your degrees and certificates,” explained Hou, adding that he wants to build on the crypto network of community, because as the number of nodes increase to verify degrees, the more valid the database will be.

Some experts contend this type of network could really revolutionize the way in which institutions signal to the workforce that they are producing graduates with valuable degrees, because it would be readily available in a blockchain of verified data, each piece of which is owned by the individual users — meaning the institution could step back and not have to worry about keeping up with the infrastructure.

Not only could this change the way institutions create ties to industry, it could also eliminate the need for costly, cumbersome and inefficient record-keeping infrastructure.

“Higher education is going through a tremendous amount of transformation, and one of the areas is small liberal arts build other online colleges to leverage those master courses without having to invest themselves in that infrastructure,” said Tobe Phelps, senior director of the online college at Central Mexico Community College. He added this same type of sharing can happened with degrees.

“We envision a system where companies can communicate directly through this blockchain technology and put bids out for specific skills they need and connect to students without any type of bureacratic system to oversee the records," Phelps said. "We can have employers and students connect directly, where the institution doesn’t have to be a middle link. Students will know immediately once they get their degree, there is a potential to get into this job network.”

There are some limitations about this type of solution to reaching out to employers, in that there has to be incentive for institutions to participate and put records into this system — particularly, because an open-source platform means everyone’s data can be seen.

So, there are still some design issues to be tackled. But even though it’s a new approach to maintaining students’ records, Hou said he believes the community college dynamic is the perfect environment to start experimenting with blockchain.

“From the beginning, we had this mind that we are creating an open-source platform and inviting other institutions to join and build this infrastructure [of records] out,” said Hou. “It is more within our tradition to adopt new technologies, which may not be as possible on a four-year campus. We can be a bit more nimble with this and move a bit faster, and we also have strategic reasons to do this."

"We are facing fierce competition by the private sector and others, so we want to leverage technology to keep our tuition low,” he added, noting that the institution is expected to issue about 4,000 digital diplomas by the summer of this year.

Phelps and Hou emphasized the transformation potential, as credentials turned into digital currency could also create a reward system for students to continue their education. They called for institutions to consider what this could mean for making college more affordable, as well as guaranteeing more student success.

“The more students that are in this whole ecosystem, the more we can see those students building value for themselves, the institutions and employers. They can in the future use this to offset tuition as the reward system builds out, and that leads to great potential,” said Phelps. 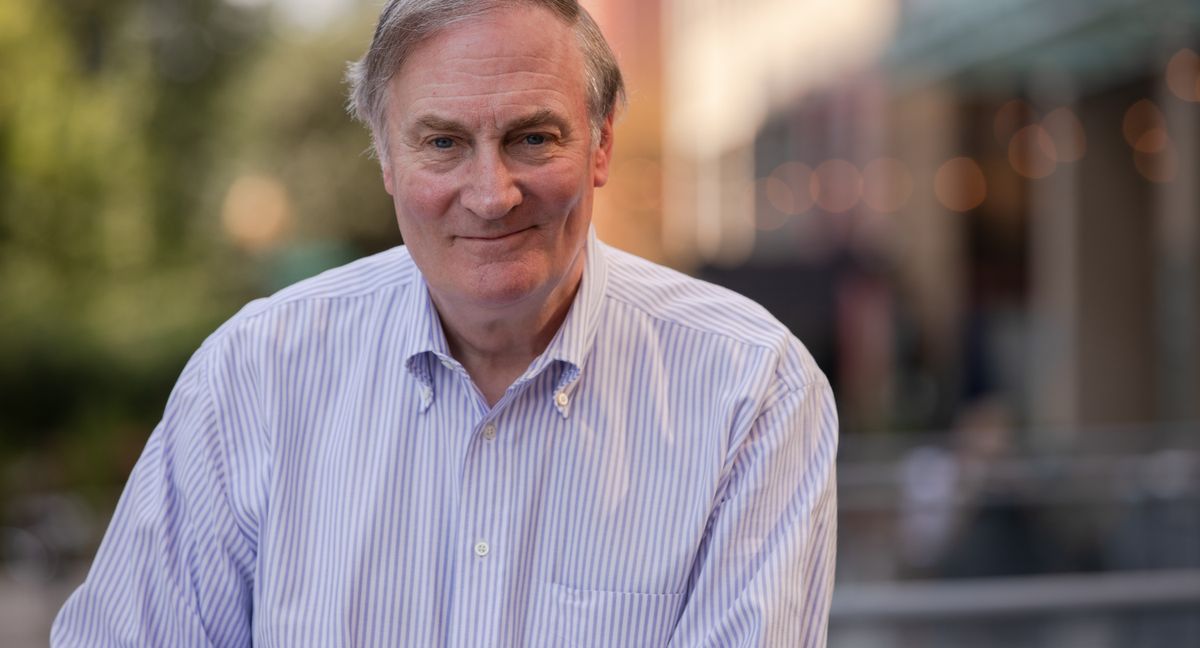 View all | Post a press release
Universal Technical Institute Earns “Excellence in Community Service” Award from Accrediting C…
From Universal Technical Institute
Multiple Due Dates Now Available inside of ActiveClass
From ActiveClass
Holdsworth Communications and DiveWire to host: How to Amplify Your School’s Brand Through Dig…
From DiveWire by Industry Dive
Highland Community College Wins CampusWorks Grant for Culture Shift that Centers the Employee …
From Culture Partners
Editors' picks
Latest in Higher Ed
© 2022 Industry Dive. All rights reserved. | View our other publications | Privacy policy | Terms of use | Take down policy.
Cookie Preferences / Do Not Sell