Wednesday at Educause: Motivation, disruptive innovation, and top IT issues

New Educause President and CEO Dr. John O'Brien took to the stage in a packed exhibit hall at the Indiana Convention Center amid lights and smoke machines Wednesday morning to welcome attendees to higher ed's premier annual IT gathering.

Prior to an opening keynote from Daniel Pink — the author of five books on business, work, and behavior, as well as host and co-executive producer of the National Geographic Channel's Crowd Control — the session saw the following higher ed IT officials honored for their work:

Higher ed and what motivates people

Much of Pink's humor-filled keynote — out of the gate, he joked that it’s rainy out, we’re all in a dark, windowless room, and his job is to talk motivation — could be drawn from his New York Times best-seller, "Drive: The Surprising Truth About What Motivates Us." The book examines upon 50 years of social science research into the accepted belief that when you reward behavior, you get more of it, and when you punish it, you get less of it.

Long story short: That only holds true sometimes in both cases.

The key takeaway from studies by four economists from the University of Toronto, Carnegie Mellon University, and the University of California-San Diego is that, when three groups were given varying amounts of money to perform a task, the groups getting the most money outperformed those getting less money than them. But once the task called for “even rudimentary cognitive skill,” the larger reward led to poorer performance.

Despite the fact that people love rewards, they're not effective for complex or long-term tasks, where there are no steps for exactly what you need to do or the problem may be murkily presented to you.

Among the problems in higher ed and other organizations, he says, this research still hasn’t made its way in because it goes against that implicit knowledge that rewards always improve performance. Additionally, he said, rewards are often used for everything, and when they don't work in a task, leaders assume they need to offer bigger rewards or punishments. Finally, he said, pressure to use private-sector business techniques in higher ed aren’t based on evidence.

His suggestions? While money is a huge motivator, Pink mentioned that when workers making similar contributions and experience aren’t equally paid, it’s a de-motivator to the person being paid less.

Pay people enough so that money is not a motivator. Autonomy, Mastery and Purpose motivates. #EDU15 pic.twitter.com/EQaBzJRYP4

Additionally, he stressed the need for autonomy, mastery, and purpose, questioning whether the idea of management is an outdated technology, as it's designed to achieve compliance. “The way human beings engage is not by being managed,” he said, but by getting there on their own steam. A recent Gallup survey showed 51% of workers not engaged in 2014, with 17.5% “actively disengaged.”

“You don’t engage by being managed or controlled,” Pink said, providing an example of a Chinese factory where half the floor was blocked from managers' view. The side not constantly being watched became 15% more productive, feeling more freedom to discuss more efficient ways of completing their work amongst themselves.

One could also, of course, carry this line of thinking up to policymakers deciding how much funding to dole out to various institutions and wondering why the same results aren't achieved across the board, or encouraging institutions to behave more like corporations.

Is what comes before the degree more important than the degree itself?

Contrasting with the idea that institutions shouldn't behave more like corporations was a keynote from Southern New Hampshire University's Dr. Michelle R. Weise, who spoke on what's "next" after higher education. Her session focused largely on the ability of online technologies, competency-based education, modularization, and new business models to scale higher ed access.

According to Weise, a former senior research fellow with the Clayton Christensen Institute, higher ed operates under three disparate business models: that of a solution shop, a value-adding process business, and a facilitated user network. Essentially, she said, it's like it's trying to be Mackenzie & Associates, Jiffy Lube, and Facebook.

"Technology is about enabling us to do a better job centering on our students' needs" ~@rwmichelle #EDU15 pic.twitter.com/8yyLiJXeDJ

She sees the major skills gap in the current economy necessitating a shift from "learning to know," for the sake of knowledge, to "learning to do," for the sake of a job. Of course, discussion of whether higher ed is meant to prepare students for a job or for a lifetime of career shifts has become a hot button topic with the rise of bootcamps, MOOCs, and other alternative credentialing options. But Weise sees ample room there for disruptive innovation, with programs falling behind in addressing the needs of students who "hire" them.

Of course, not everyone is sold on the idea of disruptive innovation, either.

Should campuses focus less on the residential experience "we tend to glorify" and primarily on the growing population of "non-traditional" students? Will alternative credentialing models reshape the role of the traditional university? Will the role of the professor be "unbundled," separating teaching, research, and other responsibilities? Let us know what you think!

Wednesday also saw a preview of Educause's annual list of the top 10 higher ed IT issues for the coming year. Check out the full list in the tweet below, and keep an eye on the Educause site for the full report in January.

Microsoft in Education announces new integrations with Blackboard, others 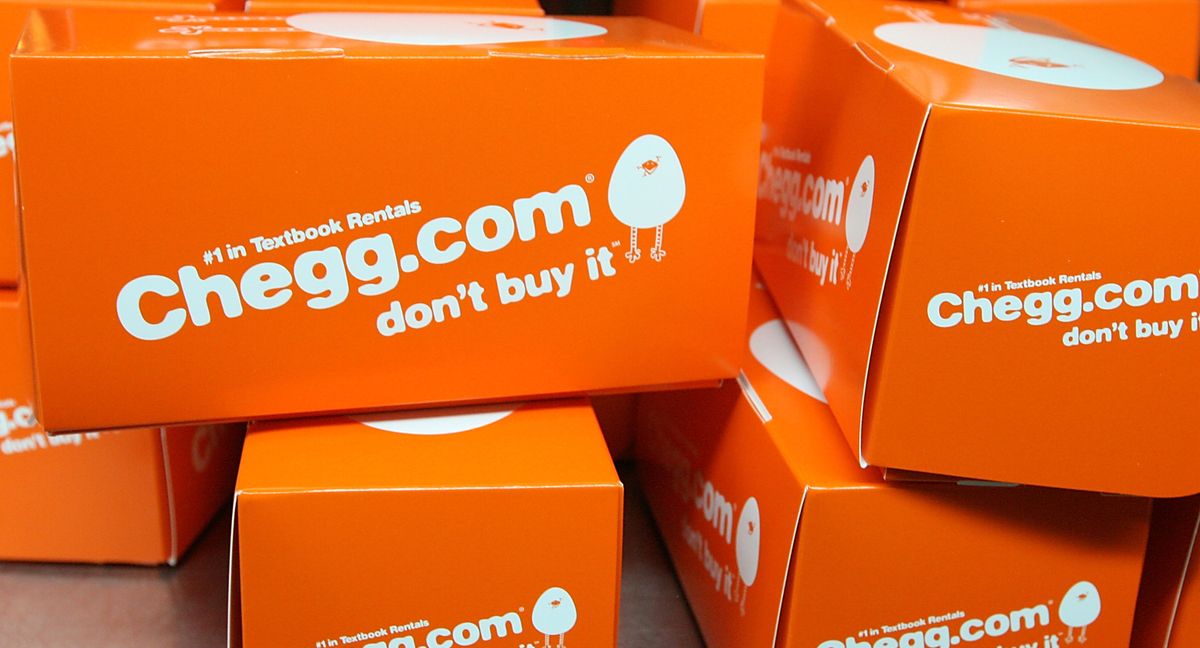 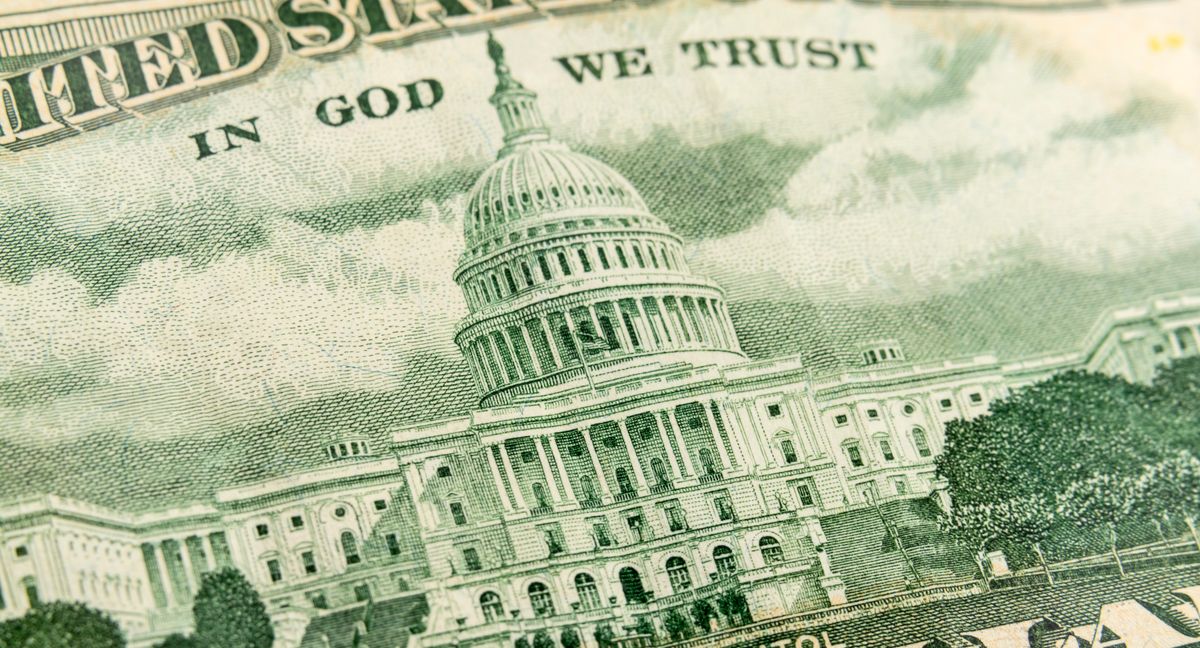 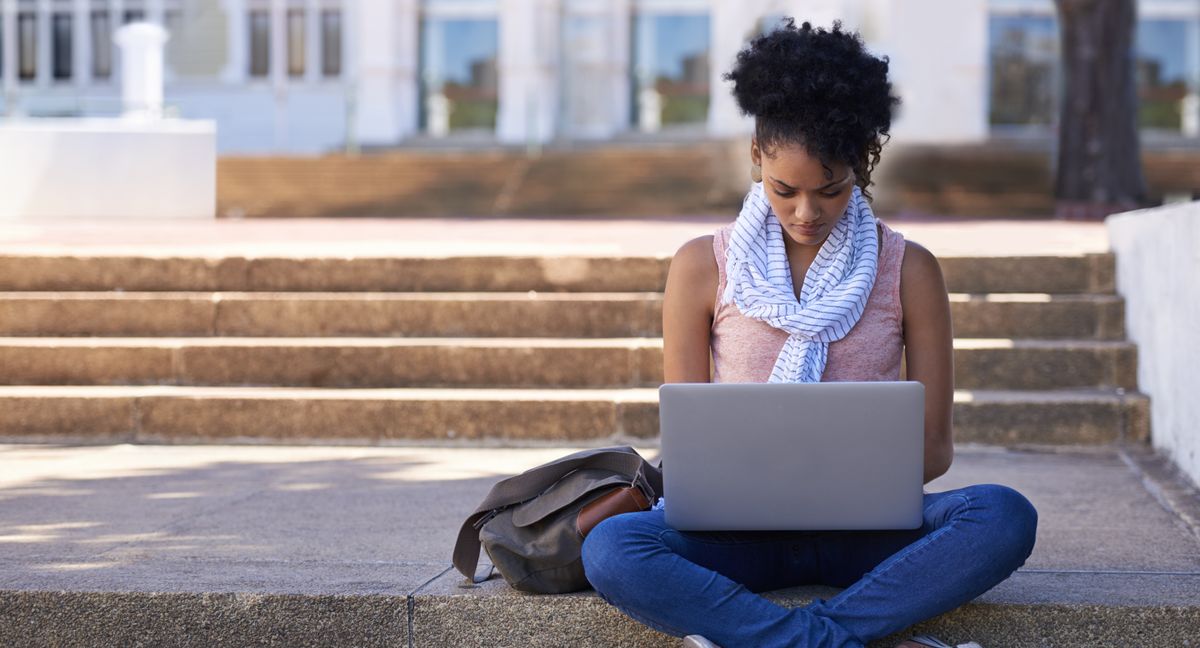