What colleges should know about the coronavirus variants

Infectious disease and public health experts discuss whether institutions should step up safety measures in response to the new strains.

Coronavirus cases are trending downward across the U.S., but the emergence of several concerning variant strains has dampened some of the optimism about where the pandemic is heading.

More recently, two notable variants popped up on opposite sides of the U.S. In California, researchers say a mutation first identified there last year is more transmissible, though their study hasn't been peer-reviewed yet. Scientists also say in two separate studies, neither of which has been published in an academic journal, that a new variant in New York is spreading rapidly and may weaken the strength of vaccines.

Much remains unknown about the variants, though some of the early data is worrisome. Still, college leaders shouldn't think their rise means the fight against coronavirus on campuses is unwinnable.

Higher Ed Dive asked infectious disease and public health experts about how colleges should prepare for the variants, and whether they should change their approach to the virus in light of the new strains and growing availability of vaccines.

Where do variants come from?

Some viruses, including the one that causes COVID-19, frequently mutate. Many of these changes aren't significant or they make the pathogen unable to replicate, essentially killing off that line. But sometimes they make the virus more transmissible or cause more serious diseases; these are the variants scientists are closely watching.

"Every time it replicates there is a chance for a mutation," said Catherine Troisi, an epidemiologist at the University of Texas Health Science Center at Houston School of Public Health. "If you've got a lot of replication going on because there are a lot of cases, then there is more opportunity."

Should colleges be testing for variants?

In order to track variants, scientists must genetically sequence samples of the coronavirus. These efforts can be expensive, however.

Patrick Sullivan, an epidemiology professor at Emory University, in Georgia, said he was skeptical that sequencing virus samples from students and campus employees would be the best use of colleges' resources. Instead, he recommended keeping abreast of what state public health authorities are learning about the variants, while Barkin suggested asking those officials if they recommend sequencing campus samples.

However, surveillance for coronavirus variants across the U.S. is spotty at best. That may change soon, as the new coronavirus relief bill Congress is considering sets aside nearly $1.8 billion for sequencing and tracking the virus.

How do the variants impact the vaccines?

The U.S. Food and Drug Administration has approved three vaccines for emergency use. The Pfizer-BioNTech and Moderna vaccines require two shots and were about 95% effective in clinical trials, though they may be less effective against some variants. The agency also recently greenlit the Johnson & Johnson vaccine, which requires only one shot and is 66% effective.

The Centers for Disease Control and Prevention's advisory panel has stressed that the vaccines were tested at different times and against different variants, The Washington Post reported.

Although many college students aren't yet eligible for the coronavirus vaccines, they may have concerns now about how the variants interact with the shots. It's still unclear whether and how much particular variants weaken vaccines, but scientists who've conducted or reviewed early research on the new strains say the shots should still offer some protection, particularly against severe cases of COVID-19.

"Before we got results on the Moderna or Pfizer vaccine, we were saying we would be happy if the vaccine was 50% effective," Troisi said. "Instead, it's an absolutely remarkable 95%, so even if it's only 70% or 60% effective against the variants — and it may differ by variants — that's still really, really good."

Public health experts also encourage students and faculty members to get whatever vaccine is available to them rather than hold out for a brand that is rated as more effective. The Johnson & Johnson vaccine may even be ideal for campus populations.

"It's a one-shot vaccine," ACHA's Barkin said. "If we can get them vaccinated before they leave campus and go home after the spring term, we could prevent transmission of illness from college campuses to communities around the United States."

Experts recommended colleges keep in place safety protocols that prevent the spread of the virus, such as regular testing, mask-wearing and physical distancing. "It's actually time to double down on the efforts that are being taken already," Sullivan said.

The Centers for Disease Control and Prevention also recently recommended that people wearing surgical masks add a fitted cloth mask overtop to close gaps and ensure a tighter fit. It found that doing so could reduce exposure to infectious particles by about 95%.

However, Sullivan said colleges still have a long way to go to ensure campus populations are wearing a single mask correctly. "It remains an open question as to whether more robust masking methods need to be implemented," he said. "The measures that we have in place, if they're adhered to, will go a long way toward keeping that rate of transmission low in our academic settings."

Do the vaccines change which campus activities are considered safe?

Variants aren't the only coronavirus-related threats colleges are facing. The U.S. has been combating the pandemic for nearly a year, and pandemic fatigue is taking a toll on students and campus employees.

"It's really important for us to talk about what works, what we can do right now to continue to protect ourselves and our community … rather than dwelling on a lot of scare tactics related to the variants," Barkin said. She stressed that people should focus on ways to have fun while still preventing the spread of disease, such as engaging in outdoor activities.

Although the variants may prove to be more transmissible, they shouldn't prevent students from soaking up the sunshine, experts said. They just might need to wear a mask. 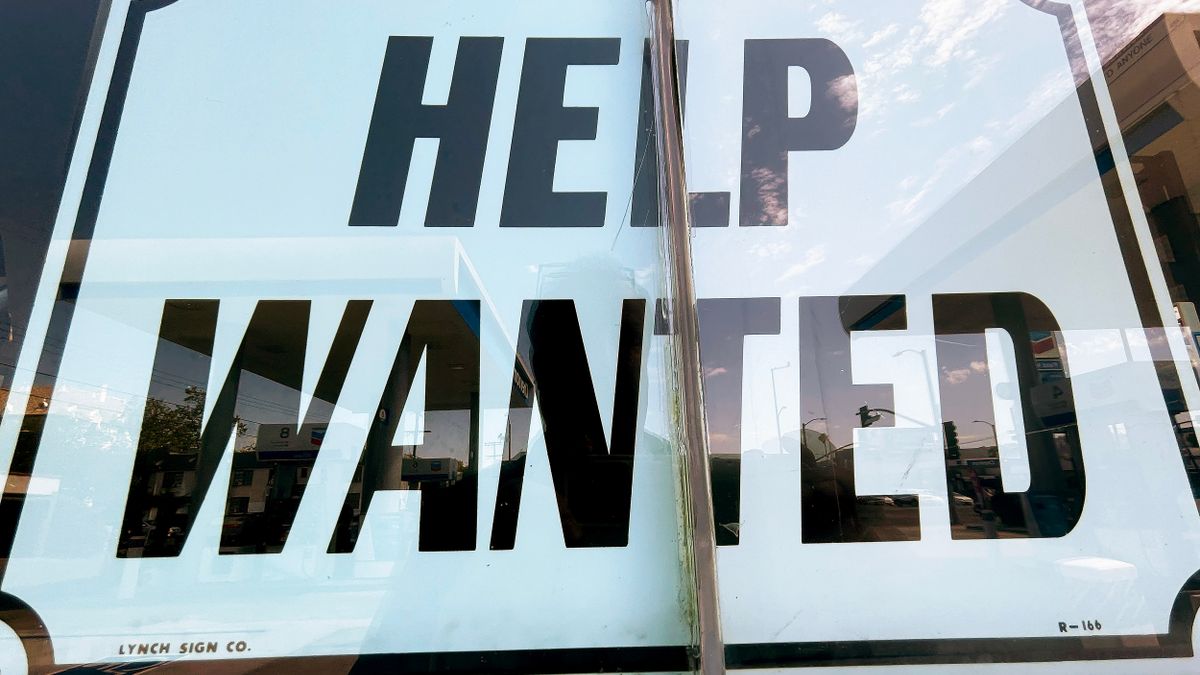 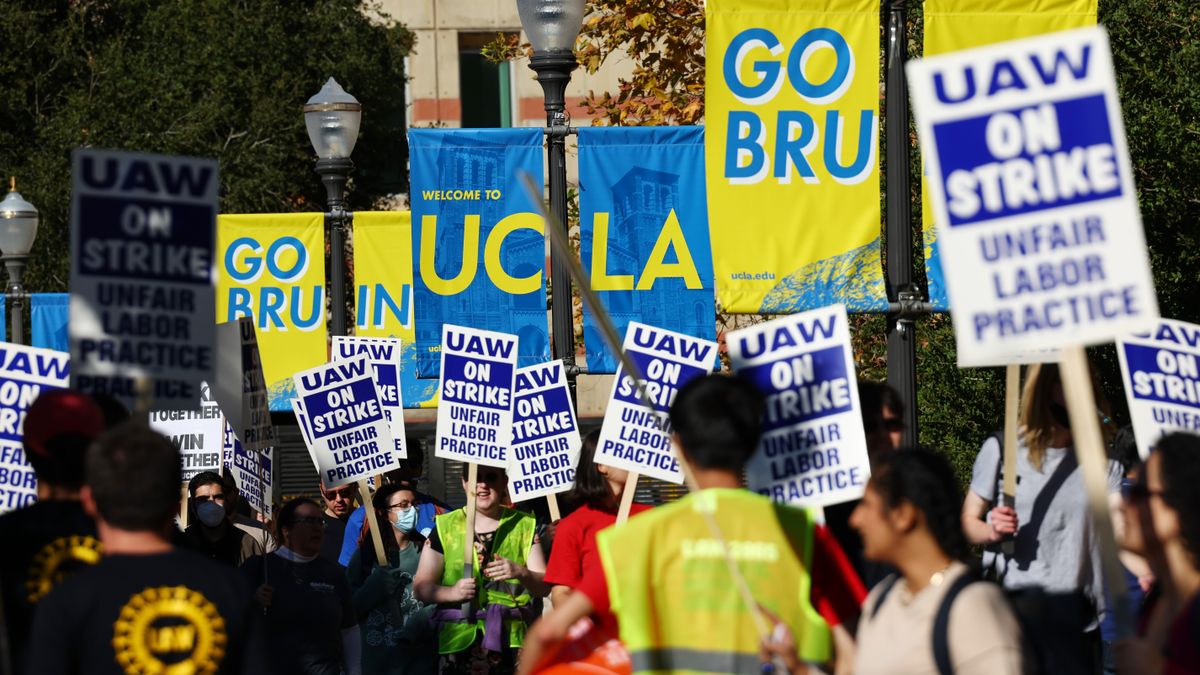