What does accessibility mean in higher ed content marketing? 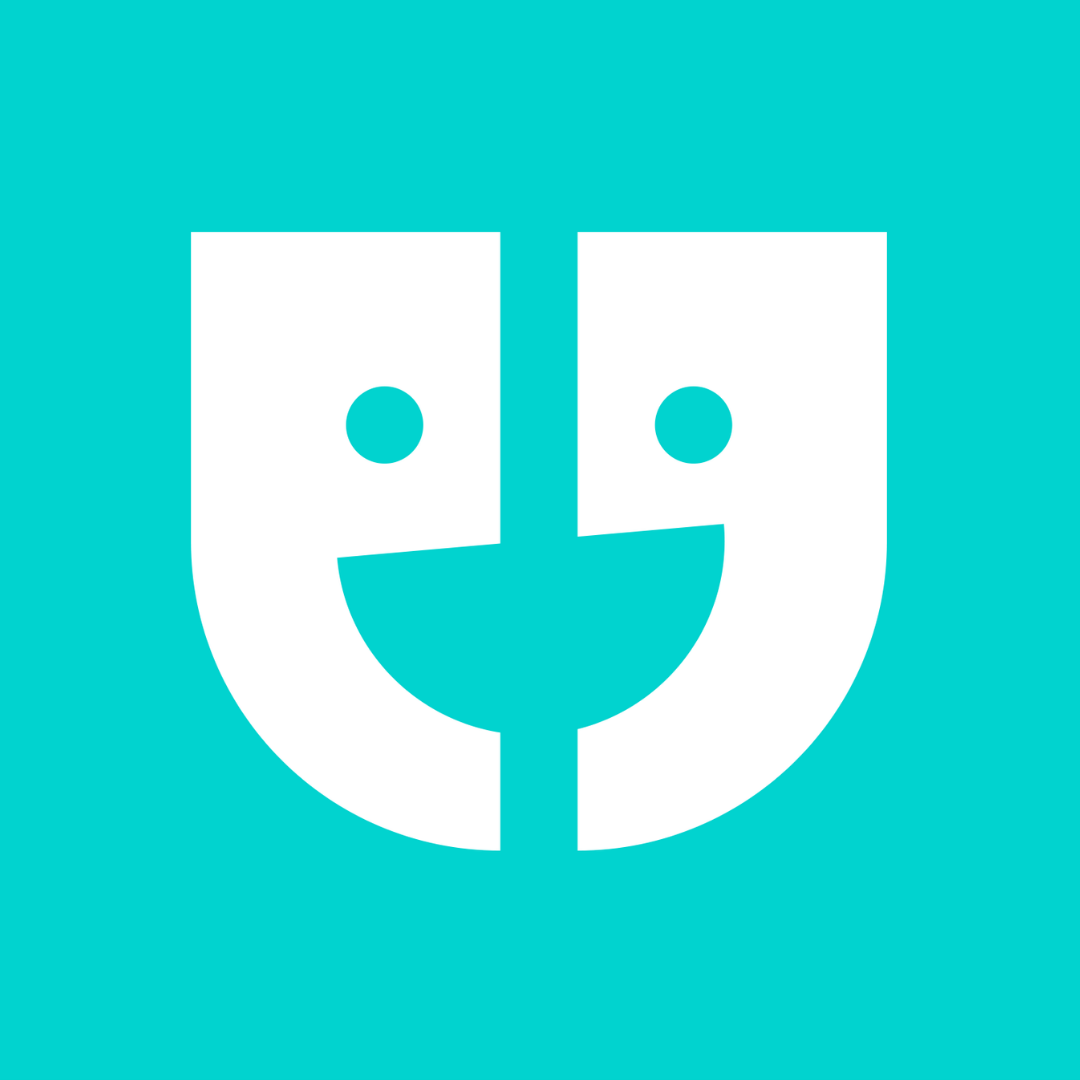 The Americans with Disabilities Act was passed just 31 years ago, signed into law by President George H.W. Bush in 1990. This landmark civil rights legislation set a precedent for accessibility standards across the nation for the previously underserved and oft disregarded disabled community.

However, the ADA could never have accounted for the imminent tech boom that would proliferate come the following decade.

The rise of the internet would soon mean a whole new onslaught of barriers for a wide variety of disabled folks, surpassing those with physical disabilities, that the federal government was considerably unequipped to handle.

The notoriously slow-to-the-punch higher ed sector was no exception. That said, their admissions departments have become the gatekeepers of the college experience for disabled students in a digital-first world.

Enter 2021 HESM Marketer of the Year recipient and Social Media Manager at St. Petersburg College Alexa Heinrich. I spoke with her to gain some insight into how higher ed marketing teams can adapt to the changing needs of the disabled community through their digital media presence.

Heinrich's focus is social media marketing efforts. It's an area she believes has been neglected thus far due to the fast-paced evolution of communication methods and converse progress of built-in accessibility features across channels.

The pandemic and the reliance on virtual streaming services presented an opportunity for organizations, including higher ed institutions, to explore new pathways of communication. In turn, it exposed the need for digital accommodations that were previously unavailable.

Zoom did not offer live captioning back in March of 2020 when it became an essential tool for hosting meetings and events."When the pandemic started, there was so much pushback from institutions, especially higher education, who were saying, 'Hey, we want to use you for our classrooms, but we can't do that if you don't have captioning," says Heinrich.

"The ADA, because it is 31 years old, really predates this large digital space that we have, and it predates social media. So it's harder to know if you're in compliance with the ADA when it comes to digital spaces," Heinrich says.

Things get more complicated when external websites enter the discourse. This is where the W3C and its Web Content Accessibility Guidelines (WCAG for short) come into play.

"It's kind of the closest thing that we have for a universal set of standards when it comes to digital accessibility. But again, that's also mostly for websites and web pages, and a lot of it does apply to social media, but social media lives outside of that world. It's not web development; it's content creation," she comments.

To differentiate, WCAG is not a part of the ADA but more of a broad commitment to digital accessibility. Section 508 of the Rehabilitation Act of 1973 is a set of rules sanctioned by the US government mandating that information and communications technology (ICT) is accessible to the disabled.

Section 508 covers public institutions and federal agencies. In a nutshell, this means that alongside the ADA and WCAG, it's the only series of accessibility regulations that schools must comply with.

While some institutions have web pages devoted to basic social media content accessibility, it's uncertain whether or not they’re updated regularly. Princeton has its own, as a point of reference. Still, there is no central resource dedicated to accessibility best practices for social media.

Thankfully, people like Heinrich have become a resource in taking it upon themselves to educate the masses about the best practices that have yet to be properly collated in a singular space.

Of course, I wanted to learn what she recommends to create the most accessible content. Her top tips for social media marketing are as follows:

1. Caption your videos. Most people are aware of this one due to its high visibility. Not only is it an accessibility best practice, but "85% of internet users watch videos with the sound off," she explains.

2. Add alt text. It's "a short physical summary of an image describing its content. And there is no such thing as a decorative image on social media. If you upload an image, there's a reason behind it, especially if you're a marketer."

Alt text originally served to tell you what image was there if a page didn't load. Though still the case, this was before it was viewed as an accessibility feature. It also positively influences your website's search engine optimization.

As such, it requires some care and consideration, and a more descriptive flair than just a few words about the image in question.

3. Put your hashtags in "camel case," sometimes referred to as "PascalCase." Capitalize each first letter of every word in a compound hashtag. This method tells an assistive device that these are separate words and not just one long word.

4. Emoji use is important. Emojis all have meta descriptions attached to them just to make them unique on the back end. She suggests emojipedia.org for digital marketers because it breaks down those descriptions for you.

"If you're throwing a bunch of emojis into the middle of written content, then when someone uses a screen reader or a text-to-speech program they're going to hear your written content broken up by the descriptions of those emojis."

5. Lastly, we have fonts. Going to external websites to generate different fonts presents an abject issue. Not all assistive devices can identify these copy-and-pasted characters, unfortunately.

"They'll either skip over the characters or turn them into completely indistinguishable noises that are super disruptive to the reading process."

Heinrich always encourages marketers and everyday social media users to operate with others in mind.