Jaime Casap says schools aren't broken, but they do need to adapt

In recent years, "evangelist" has become increasingly prevalent among the numerous terms thrown into C-suite titles across a number of industries. And while it's easy to be cynical about these sorts of things, Software AG's Theo Priestley made a pretty good case for the "chief evangelist" — a role pioneered by former Apple Fellow Guy Kawasaki — in a piece for Venture Beat a few years ago. Chiefly, he said, the role of this person is to inspire passion with his/her stories around a service or product, encapsulating a number of marketing roles along the way.

When it comes to education, there is perhaps no chief evangelist more visible than Google's Jaime Casap. A nine-year employee of the tech giant, he's been with the company since its launch of Google Apps for Education at Arizona State University. "I was part of that original team that put all of that together here in Phoenix, AZ, where I actually live," he said.

As a first-generation American who grew up in the Hell's Kitchen neighborhood of New York City during the 1970s and '80s — "the one you didn't go to when you visited New York" — he has what he describes as firsthand experience of education's power to disrupt poverty and transform families. "I wanted out of that, and I saw two ways to get out of that. One was to play in the NBA," he joked. "The second way was to get your education."

While that topic was certainly touched on during Casap's keynote at Educause, the issue at hand on Thursday was a much more generational one. The discussion was, after all, titled "The Digitally Native Generation Z Is Going to College: Are You Ready?"

"There's a generation of students coming to college that are a little bit different from the ones that they're used to, and they're learning in a different way," Casap said, adding that a lot of the innovation in education is occurring in K-12 and will likely have some impact on higher ed. And while he sees Google playing a role in facilitating that innovation, he says the tech giant will never be seen driving pedagogy or telling educators how to do their jobs.

He doesn't buy the "education is broken" argument

"I don't like to get on the 'education is broken and it's terrible' bandwagon," Casap said, arguing that the mass education model designed in the wake of the industrial revolution to prepare a majority of students for factory work served us well for a long time.

"That's what was needed at the time to educate a generation of people to go into an industrial economy," he said, adding that the high school graduation rate in 1910 was 8%. "The content that we teach kids in school today is 1,000 times better than it was when school started, no matter what some of the political candidates say. The United States as a superpower was based on the education system that we created."

But it is time for that system to adapt to new economic realities.

Figuring out the right educational model or framework needed to prepare kids and have them focus on a new, globally connected, network-based, knowledge-based economy. "That's what I'm seeing. That's a more positive way of looking at it, as opposed to 'education sucks and you need to go away,'" Casap said. "What we need to do is take the best of what we've done in education — because we've learned a lot about how to educate people in the last 150 years — and implement it."

Modern technology, he said, gives educators a means to implement the best suggestions of the last 30 years of research into making education engaging, relevant, personalized, and student-centric.

"I don't think we need one model that every school's going to implement. That doesn't work in business. It doesn't work in any other industry," he said. "What we need more than anything in education is a culture shift. It's a shift to think about education from an iteration perspective — that we're constantly changing it and constantly iterating it."

Rather than trying to build the classroom of the future, or automating old education and making it "faster," administrators and policymakers would be better served to work for continual improvement based on data, new ideas, and feedback from students, as well as program leaders beyond a given education level.

In part, Generation Z is one that has only ever known constant WiFi connectivity, who don't know a world before Google or smartphones. Casap noted that when he takes his youngest son to a place without wide wireless coverage, there's a noticeable culture shock. And when his daughter attended her first college in Minnesota and was told she couldn't use her laptop in class, she decided to enroll instead at Arizona State. Kids today, he said, will look at the smartphone the way we now look at the Commodore 64.

Part of how Google can help the constant-connectivity generation bridge the gap between high school and higher ed is by providing consistency and a sense of familiarity in the tech students use from one level to the next.

Google Apps for Education has 50 million users worldwide across K-12 and higher ed. Classroom was designed because engineers wanted to see how Google Apps was being used in education and design a platform to help educators better manage their use of those apps. "It is a tool that was literally designed by educators, and all the feature requests that come in come from the feedback that we get from those educators that are using classroom," Casap said.

The tech giant is also looking at how technology can act as an infrastructure tool to help bridge that gap, with high school students, for example, now able to engage with and take college-level classes upfront. So at least as far as instruction, tech is already helping to bridge the gap.

As for the rest of the transition? "I don't think that you'll ever be able to do anything about a kid living at home and then moving away to college, and that first-year experience of doing that," he said.

Would you like to see more education news like this in your inbox on a daily basis? Subscribe to our Education Dive email newsletter! You may also want to read Education Dive's look at 4 ways CIOs can lead change on campus. 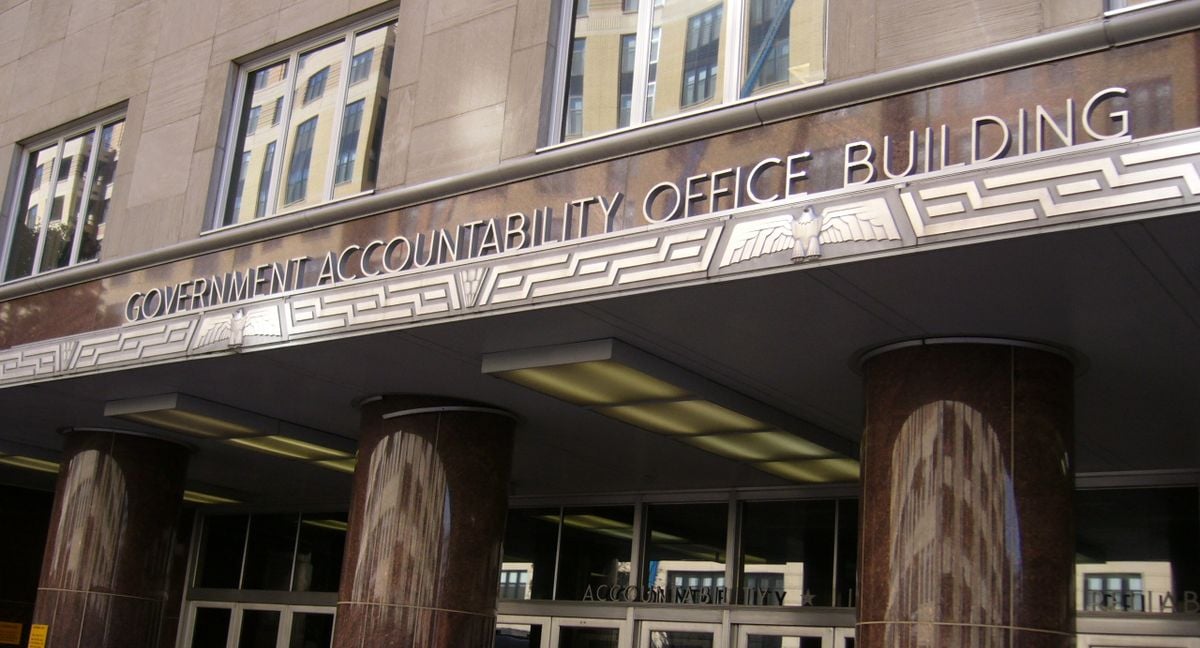 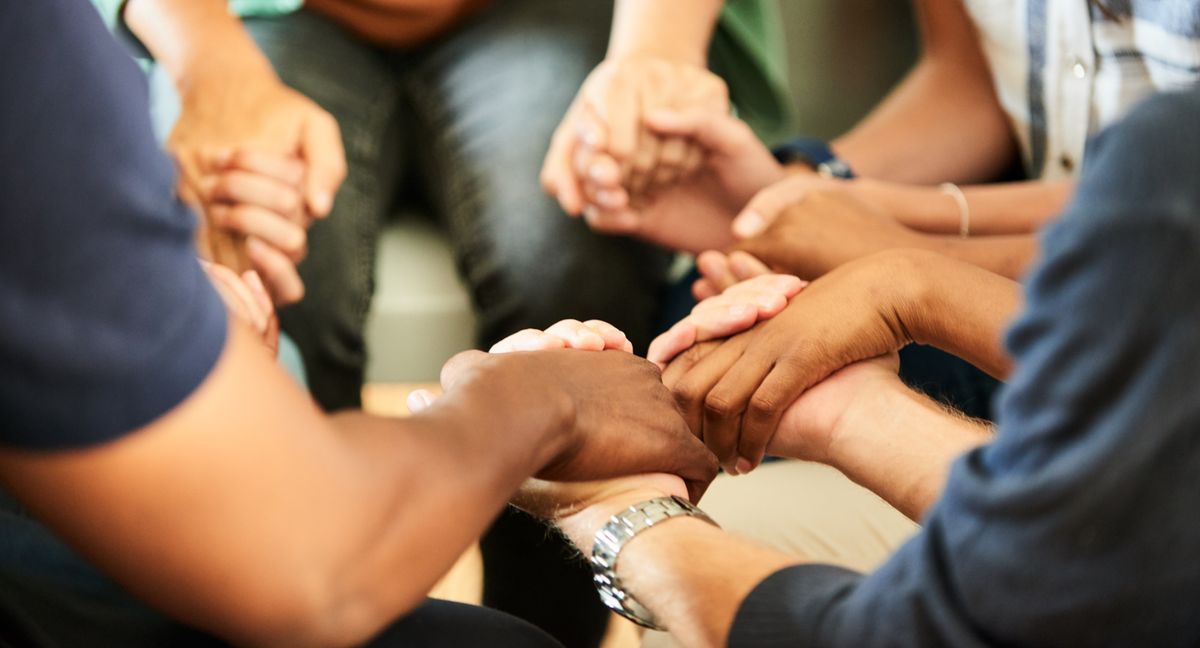 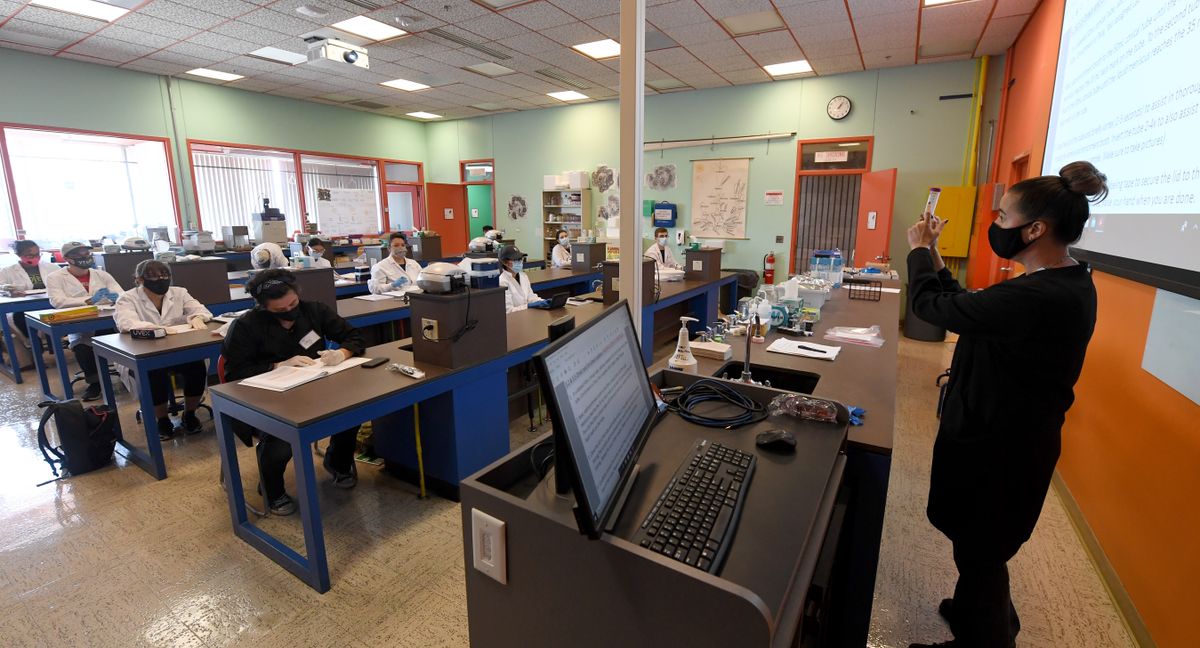 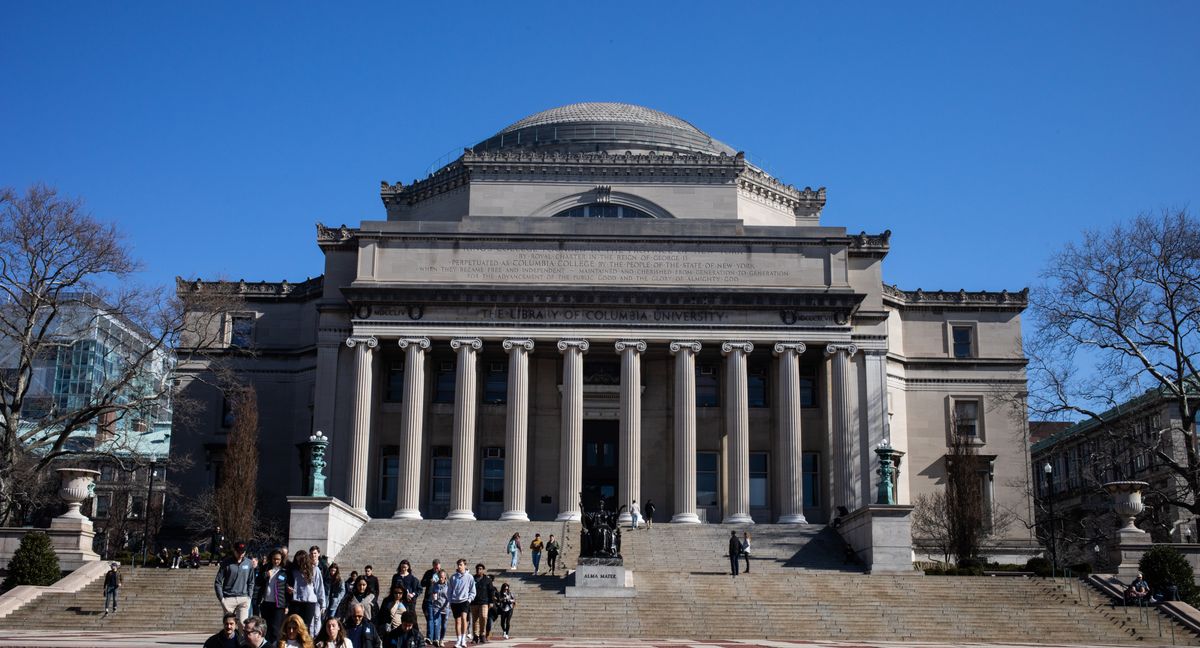