4 ed tech trends colleges should be ready for

The blockchain and artificial intelligence are among several technologies and practices poised to impact higher ed.

The way America goes to college is changing. Rising tuition and new workforce development pathways are encouraging prospective students to consider alternative post-secondary education options. Meanwhile, higher education is consolidating and the colleges remaining are taking programs online to reach a wider audience. And technologies such as augmented and virtual reality are changing the nature of instruction.

Yet interest in addressing and even capitalizing on these changes has been measured among higher education leaders. Just 12% of college presidents ranked institutional research in information technology as an important area of development in the American Council on Education’s (ACE’s) latest American College President Study, according to ACE President Ted Mitchell during a presentation at Educause's annual convention last week in Denver.

That's not to say transformation isn't quietly underway. "It's currently happening, and right under our noses," said Mitchell.

Here, we explore four emerging areas of higher ed tech that colleges should expect to hear more about.

Private sector partnerships aren't new to academia, which has a long history of working with industry on research and workforce development. Now, however, employers are raising their stakes with courses designed to bolster the pipeline of new workers for their product or technology, specifically. Google, for example, is working with more than two dozen community colleges to offer credit for a five-course, online IT certification. It's among several other companies, mostly in tech, doing so.

"Many of the employers who are doing credentialing are looking to have their credentials be part of pathways in education," Jonathan Finkelstein, founder and CEO of digital credentialing platform Credly, told Education Dive. "Virtually every major tech company is thinking, 'How do we reach people earlier in their career pathways so the credentials they offer become preparation for jobs?'"

This summer, Credly teamed up with the Education Design Lab to issue nationally standardized credentials for colleges and universities in "21st century skills," such as critical thinking, intercultural fluency, oral communication and resilience.

Demand for credentials and other shorter-term educational opportunities is expected to continue. Nearly half (45%) of adults in a 2016 Pew Research Center survey said they had extra job skills training in the last 12 months while more than half (54%) said it'll be necessary to do so through their careers in order to keep up with changes in the workplace.

Where it stands today: Employers want proof prospective employees can do a job, and stackable credentials let participants do so while leveling up as needed. Community colleges will remain a strong partner, with a push toward creating an ecosystem within academia and industry in which these credentials can become a currency, Finkelstein said.

The increasing focus on performance-based funding, along with greater accountability amid today’s climbing tuition rates, has colleges collecting more data on students than ever before. Throughout the panels and presentations at Educause, college IT leaders spoke of the need to reduce or streamline collection points for basic information to avoid duplicate accounts and other flaws that can make the data difficult to parse.

A survey earlier this year that was presented at Educause by three industry groups — Educause, the Association for Institutional Research and NASPA-Student Affairs Administrators in Higher Education — found 20% of respondents representing IT, institutional relations and student affairs had a robust data governance policy in place. More than double that share (45%) had a policy but said it needs improvement. And 35% don't have one at all.

Such a system, said D. Christopher Brooks, director of research for the Educause Center for Analysis and Research, "really allows us to think about the integrity of the data, who really owns it, who really has access to it and so forth."

Where it stands today: The fact that 35% of responding institutions said they don't have a data governance policy "should give us pause," Brooks said. Creating a common set of rules for collecting, accessing and managing data could help remove silos endemic to higher education and make the institution more competitive.

Finding the ROI for AI and VR

Artificial intelligence and virtual reality are poised to change the way students learn, but some colleges are waiting for proven ROI elsewhere before investing heavily in these technologies for the classroom.

Yet such technologies "are still not [really] on the forefront for large universities," said Victoria Farnsworth, executive director of enterprise solutions at Purdue University, which earlier this year finalized its acquisition of for-profit online college Kaplan University. "We're focused too much on the operational and not on that next level [of using such technology for learning]. … You'll have to find ROI somewhere else to do that and get the skill set."

Where the technologies are being used for learning they are fundamentally changing the nature of instruction. Panelists discussed applications such as smart lecture-capture technology that gives students searchable video transcripts of lectures to study as well as simulated training in classroom interventions for aspiring teachers and virtual reality environments in which medical students can practice procedures.

"This is about [giving] the faculty access to the tools that will allow them to be more creative, more engaging, have more conversations and ultimately be more human," said Jennifer Sparrow, senior director for Teaching and Learning with Technology at Penn State.

Where it stands today: Cost can be a barrier to full-scale implementation of virtual and augmented reality. Meanwhile, artificial intelligence is impacting higher education, though its extent is disputed. AI’s promise includes making sure students stay on track and early efforts, such as Georgia State University's Pounce chatbot, have proven largely successful.

Learning how to use the blockchain

The blockchain — a digital ledger on which transactions can be recorded and easily shared — has gained the interest of college and university leaders, who are exploring ways to make students' academic histories easier to access and verify.

"Credentials that are issued to students should be vendor-independent and recipient owned,” said Chris Jagers, founder and CEO of blockchain digital records company Learning Machine. "The ultimate end goal is for these records not to be … locked up in any way but actually to belong to the student in a useful format that they can use for the rest of their life."

Learning Machine worked with MIT to pilot blockchain degrees in two of its programs ahead of a full-scale implementation this past spring. MIT decided to explore the blockchain for several reasons, said Mary Callahan, senior associate dean and registrar at MIT, including its tech-oriented student body, large percentage of international students and the need for immediate records information.

Where it stands today: Blockchain holds promise for higher education, but challenges to implementation remain. For one, it replaces a key revenue stream to the registrar's office from credentials verified by the National Student Clearinghouse. Additionally, the industry is still nascent, which makes changes in technology likely. "My advice for any school that's shopping [for a blockchain] is to make sure the credentials you're issuing aren't in some proprietary vendor format," Jagers said. 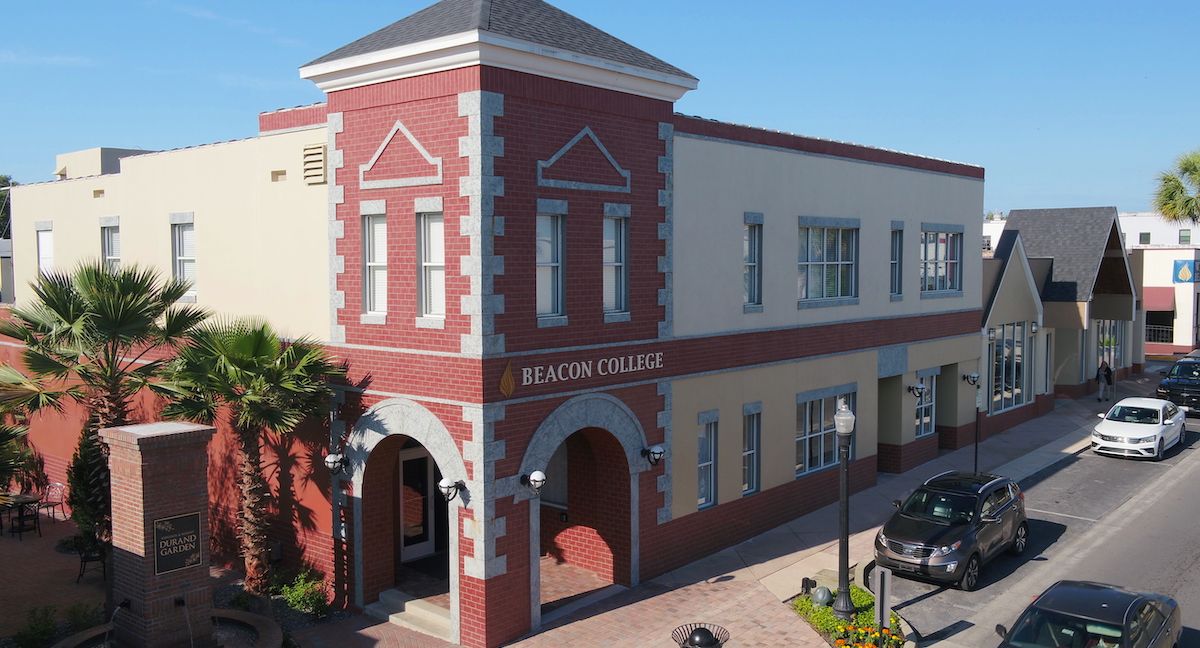 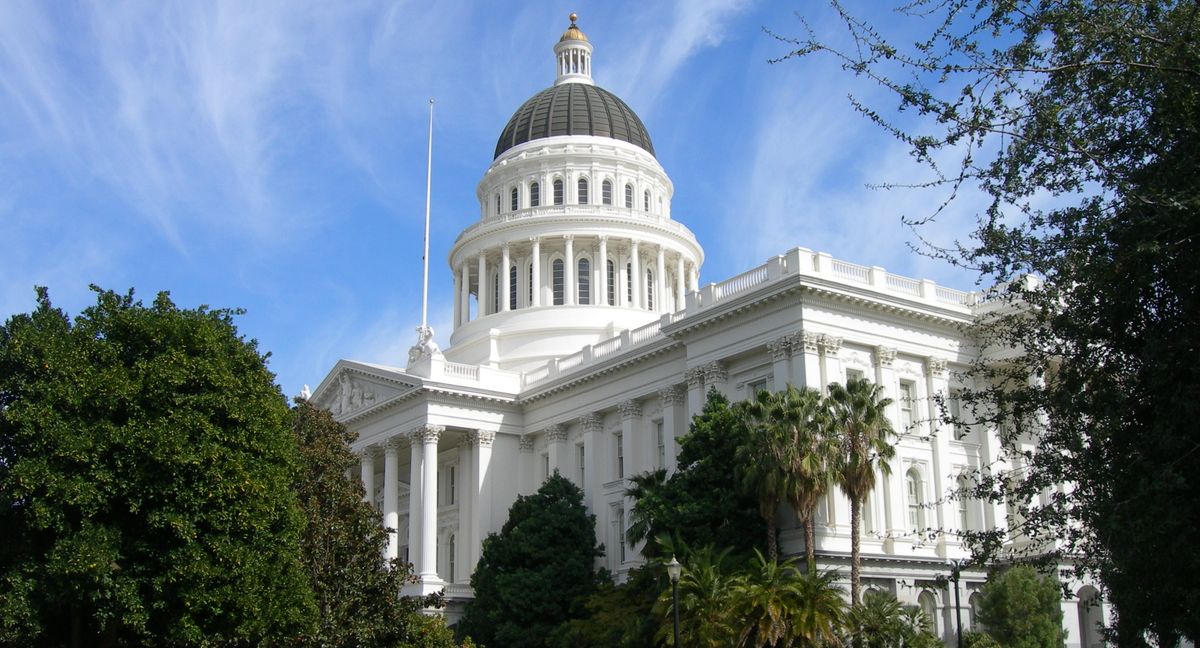 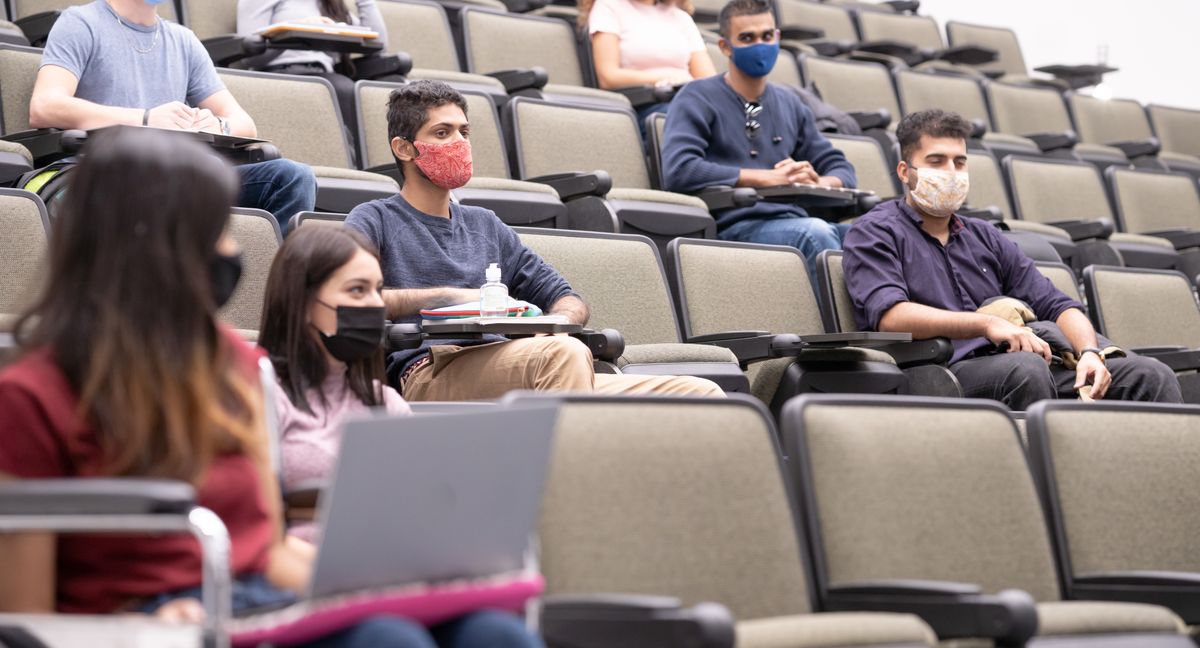