Sorrell told the story of his childhood hero, Thurgood Marshall — not the Supreme Court justice version, but the mischievous student at an all-black high school in Baltimore who was punished not by being marched out of the school in handcuffs when he misbehaved, but by being tasked with memorizing the Constitution. He asked the audience to imagine if you had educators who cared about you that much that they challenge you instead of treating you like a criminal.

He noted that HBCUs’ missions for the past 130 years, originally tasked with educating freed slaves and their progeny, to love and to lift those without many resources, wasn’t one that built billion-dollar endowments. As a result, HBCUs like Paul Quinn College were left in precarious situations financially.

“What is the logic behind telling people who are poor that the way out of poverty is debt?” --@michaelsorrell #SXSWEDU

When he took the job, seeing that PQC didn’t have those resources, Sorrell set out to design an institution for today’s students: less of a college and more of a movement. Thus was born the concept of the Quinnite Nation, and the mantra that roses can grow out of concrete. Overall, 80-90% of its students are Pell Grant-eligible, 70% have zero expected family contributions, the average ACT score is a 17, 23% are Latino, and 40% come from outside of Texas.

The school’s ethos, “We over me,” is geared at building a community-based mindset in students. Its values include leading from wherever you are and practice leading every day, loving a cause larger than yourself and devote your life to it, leaving places better than you found them, choosing the harder right over the easier wrong, and accepting that people can be your kind without being your color. Its core beliefs are that poverty is evil, debt is bad, everyone can learn, and next is greater than now.

We must lead our young people with LOVE! @michaelsorrell #SXSWEDU pic.twitter.com/cPbV4sht6v

Sorrell says the school’s goal is to ultimately end poverty. Citing a story that billionaires made enough money last year that they could end extreme poverty seven times over, he said that the people who could end poverty aren’t doing it.

Noting that $37,000 is the average undergraduate student loan debt, that a majority of employers want graduates with real-world work experience, and that many students are already working jobs 20 hours a week that don’t fit with their academic goals, he said the system as it exists isn’t working. Inspired by the Cristo Rey network of schools, Sorrell pioneered the “New Urban College Model,” gaining the Dallas-based college recognition as the first federally-recognized urban work college.

Residential students are required to participate in a program where they work 10-20 hours a week in on- or off-campus positions and receive an annual stipend of $1,000-$2,000 each academic year. The school has raised its graduation rates over 20%, and 89% of first-time freshmen returned this year. Students now graduate with less than $10,000 in debt and no cost for textbooks, because PQC did away with those in favor of open-source materials, as well.

It has also set out to address the food desert in its surrounding community by doing away with its football team (“We weren’t playing on TV. We weren’t winning national championships.”) and replacing the football field with an organic farm that also serves as an experiential learning opportunity for students and an example of placing the community’s needs over those of the school.

The Dell Foundation, Baur said, has investments with for-profit and non-profit organizations in areas around tools, schools, interoperability, and policy. “Without privacy and security of data, you won’t have interoperability of data,” he said, noting that it would be a "wild west" scenario.

Data should empower teachers to make better decisions and intervene more quickly with students, but the conversation must first be set and grounded in security and privacy.

Asked what data interoperability means, Emerson said it means having a 360-degree view of student data, information on past test scores, attendance, behavior, etc. right there on the spot, readily available to be used effectively. Receiving last year’s test results halfway through the year, for example, is ineffective. Marcel added that it’s the infrastructure for a lot of the changes people would like to see in education, allowing educators to choose the tools they want without violating district policies in doing so. Hansen, meanwhile, noted that it’s about things working together efficiently and effectively, having tools work for you rather than you having to work to make your tools work for you.

As far as what's effective, Emerson said his district has two programs used for intervention that allow him to see what students are doing, what skills they’re lacking, and where they need assistance, but he needs all of that in one place, because having to piece it all together is a waste of time. Marcel said there are ecosystems developing among certain vendors, where they’re creating their own sets of tools that work with each other — which is “certainly better than having nothing,” but still insufficient. Hansen added that she’s encouraged by demand for data at the school level, and that the push around personalized learning has helped with that, as well as the holistic, whole-child approach. Teachers want information, but that’s not their primary job. They need a tool, because their primary job is to teach students.

Barriers persist, however. On the teacher level, educators can join forces to advocate to the district. Hansen described a "perfect storm" between demand and supply, with vendors producing plenty of new tools. But the capacity of the district to implement is where things crash. Siloed approaches to IT management, with little consideration in some cases for whether solutions work together, and not enough discernment in conversations with vendors about these issues, must be abandoned in favor of demand from the field for vendors to make products that meet certain standards and work well with other things already in place.

Butler started out by saying that people always talk about social-emotional learning and mindfulness at conferences, but he brought students to the session so that attendees could learn from them directly. Butler noted that he was a former pre-k and kindergarten teacher, and that all three panelists had been his students. The three now lead mindfulness practice in their own classrooms.

Butler then asked the students about a time mindfulness helped them. Green said it helped on a STAAR assessment, “which are really stupid,” to applause and laughter. Butler joked, “That is why we need to listen to kids.”

Zamarron said mindfulness helped calm him the first time he went to see his “pal” students in the district’s mentorship program, while Cardenas said it helped him when he had to go to the hospital after colliding with someone in school.

How can educators put learning science research to work?

Uncapher said her research has involved using brain scanners to measure how students learn, but didn’t provide a good idea of how they learn in the real world. So there’s now a movement to bring that research into practice. The science of learning, she said, is the research on how people learn from many disciplines. The cognitive science gets a lot of attention, she said, but there’s also neuroscience, social science, computer science, affective science and more around it.

Montgomery added that he operates from the assumption that all teachers are working really hard and want to do right by students, but aren’t always armed with the research and science to do it. It’s not just that teachers don’t know the science, but they’re also at a deficit because some of what they’re doing isn’t backed by it. At D-Tech, they're using the design-thinking process.

Conversely, Uncapher said scientists aren’t always geared toward approaching research in ways that can be translated into practice in the real world. So both sides need to inform each other. Scientists benefit from knowledge of practice from teachers and administrators, and vice-versa.

Montgomery said that focusing on the idea of teachers as problem-solvers and designers can foster a culture of experimentation. Learning science must be human-centered rather than ending up in a scripted curriculum. If you try something and it doesn’t work, it’s not failure as long as you come away understanding why it didn’t work. Uncapher added that educators must approach learning science as a set of “promising principles” rather than absolutes. 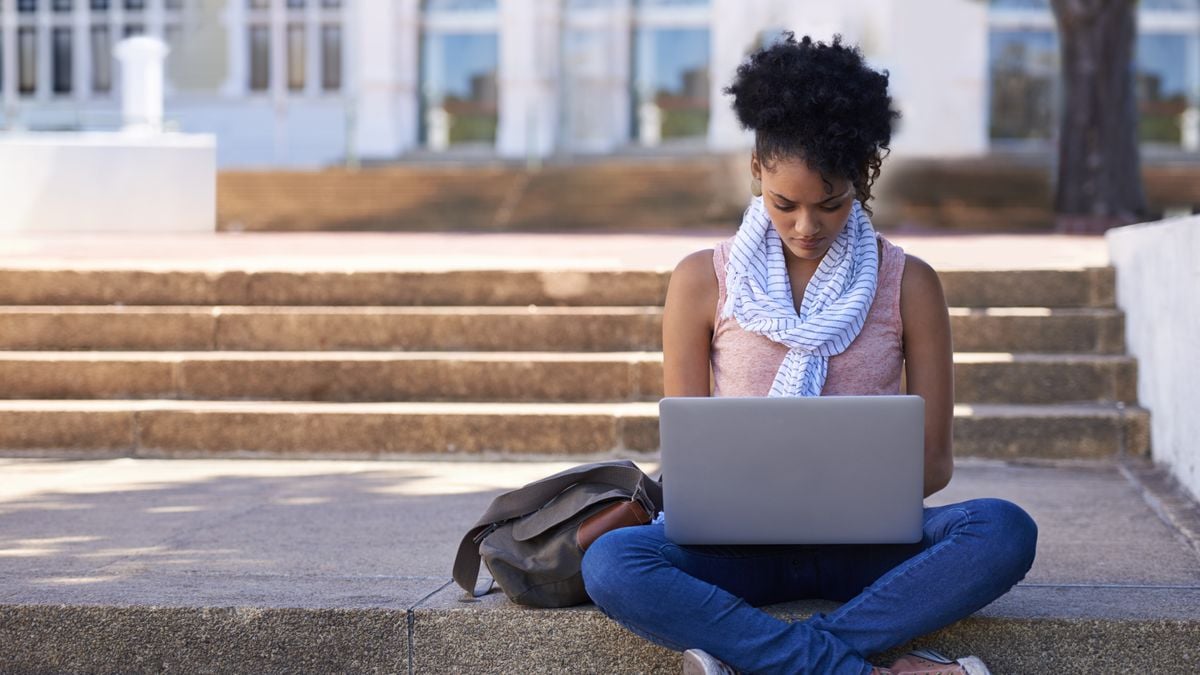