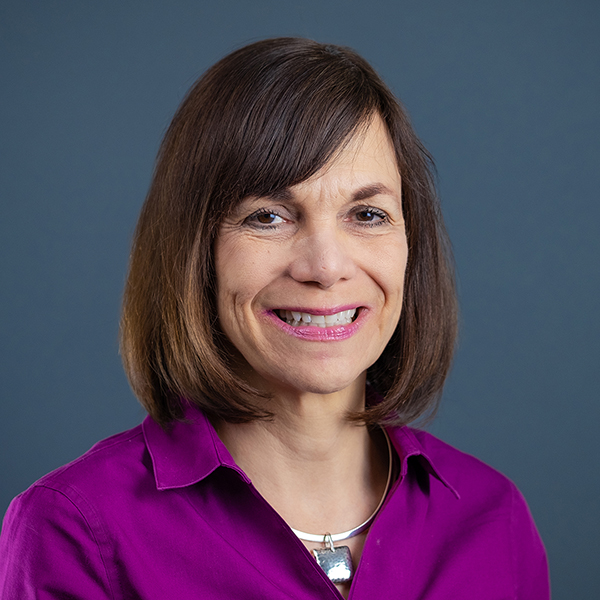 Google has dipped its toes into the credentialing business, but mostly through online microcredentials. For instance, Coursera — the online learning provider that teams up with universities to provide courses for degrees and digital badges — in 2014 teamed up with Google and Instagram to develop capstones in tech-related fields.

Earlier this year, Google partnered with Coursera to launch the Google IT Support Professional Certificate Specialization and offered scholarships to 10,000 students. The multi-course certification is open to anyone, though it's not free. Google developed Udacity courses on developer skills for its Android operating system, also for a tuition fee, which directly bolster its talent pipeline.

Facebook has tested features on its site that could allow educators to upload course units creating quasi-online classes, when the company dabbled in online learning for employee training. It teamed up with Udacity to develop programs on artificial intelligence and internet-connected devices with online learning modules, but many in the education space have seen these features are available more widely. And similar to Amazon, Facebook has not shared much information as to whether it is trying to create an online learning platform.

As to whether Google will offer degrees, Jaime Casap, the firm's chief education evangelist, who has been with Google since its launch of Google Apps for Education at Arizona State University, has said when it comes to creating technology and applying it to education, Google's efforts are meant to aid educators, not replace them.