The small liberal arts institution appeared on the brink of closure earlier this year, but it is betting on new educational and financial models to help it survive.

Hampshire College, a small liberal arts institution in Massachusetts that prides itself on its experimental approach, is headed in a new direction.

Since it opened in 1970, the college has offered an alternative to the structured, test-focused coursework that reigns supreme in higher education. Instead, it let students design their majors and assessed their work with narrative evaluations in lieu of letter grades.

Yet the financial pressures weighing on many small colleges — and those in New England, in particular — have caught up with Hampshire. Earlier this year, the institution appeared on the brink of closure when its board chose not to admit an incoming class, save for the few students who had taken a gap year or had been admitted early.

Now, officials are fighting to keep the doors open by overhauling its educational model and launching an ambitious campaign to raise $60 million by 2025. Whether that will be enough to right the college's trajectory is uncertain.

Standing apart from the competition

Hampshire's new curriculum will center on addressing the "pressing issues of our time," such as climate change, artificial intelligence (AI) and social inequity, the college announced last week.

An interdisciplinary approach is key to that goal, officials said, so Hampshire is eliminating majors and departments. The college is exploring having year-long seminars held by faculty teams that focus on answering questions and working on projects, though the structure is still under development. It is expected to be implemented in the fall of 2020.

Hampshire President Edward Wingenbach told Education Dive in an interview that he expects the change will draw more learners to the campus.

"There's a significant number of students who would be interested in a place like Hampshire if they knew more about it," he said. "I hope (this will) expand the range of students who see this and say, 'Oh, I'd really like to start working right away on some of these big questions in ways that draw from lots of different areas of knowledge (and) that really develops my entrepreneurial and project-management skills.'"

Other colleges have made big changes to break down silos and address today's most pressing issues, though perhaps not to the same extent. For example, the Massachusetts Institute of Technology (MIT) is building a $1 billion interdisciplinary computing college, where half the faculty will have split appointments with other departments to encourage cross-collaboration on complex subjects like AI.

That kind of a move could pose a challenge to smaller institutions like Hampshire. Elite schools such as MIT charge as much tuition as top-tier liberal arts colleges but have a higher profile. Meanwhile, Hampshire officials bill their top competitors as other liberal arts institutions and the state's flagship, the University of Massachusetts Amherst.

And they are confident the college's unique new programming will help it get back on track.

"The challenge that many colleges face is that they are kind of generic college 'A' and generic college 'B'," Wingenbach said. "Hampshire doesn't have that problem, right? We are clearly a distinctive model."

So far, the college has received around 90 applications for the fall 2020 semester, which is similar to levels recorded at this point last year.

However, the number of first-year and transfer applications for spring 2020 is on track to more than double last year's count, with 55 in so far. And officials say more students have been calling to inquire about the college following the announcement last week.

Ultimately, the school hopes its enrollment grows to 1,100 over the next few years, up from about 750 currently.

"There's a great deal more work to do to flesh out the curriculum," said Kevin Kelly, Hampshire's dean of admissions and financial aid, in an interview with Education Dive. "Once we're through, I think we'll have a very attractive package (for) students."

Hampshire plans to regain its financial footing with the help of a $60 million campaign, $9.5 million of which was raised since January.

That could help reverse a four-year operating deficit, which was caused by a rising tuition discount rate meant to lure students away from competitors with larger endowments, officials outlined on the school's website. Previously, the college made up for the shortfall by slashing staff and raising large gifts, but a looming $20 million deficit over the next three years meant something had to change.

Hampshire has "plenty of room" to grow the revenue it receives from fundraising, Ann Kaplan, senior researcher at the Council for Advancement and Support of Education, told Education Dive in an interview. In 2018, it received 17.4% of its total expenditures from donations, slightly less than the 19.4% average for private bachelor's institutions.

Barriers remain. Next month, Hampshire's accreditor, the New England Commission of Higher Education, will decide whether the plan is enough for the college to retain its accreditation. And the state of Massachusetts has made moves to more closely monitor the finances of private colleges.

Wingenbach expects donors will feel more compelled to support a college that has carved out its own niche.

"People who are interested in supporting higher education need a reason to support you," he said. "If your reason is, 'Well we look kind of like everyone else, but we're in Iowa rather than Nebraska,' — that's not really a great reason." 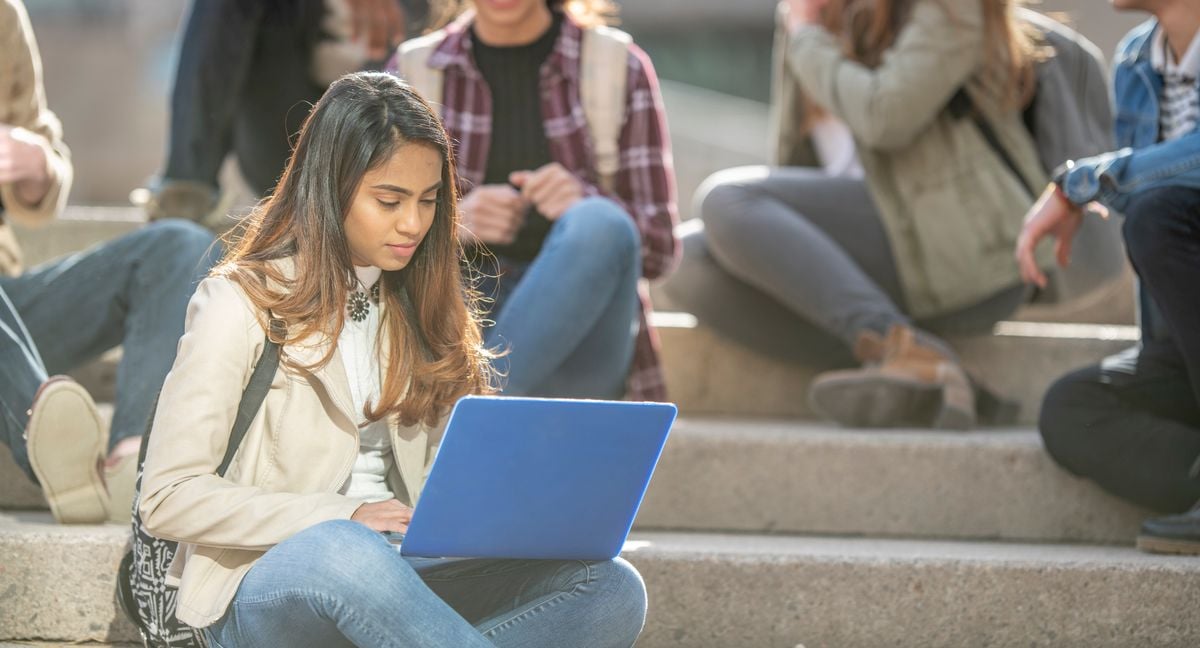