A UNCF executive talks about efforts to launch HBCUv, an "online learning ecosystem" for historically Black colleges and universities.

Earlier this year, UNCF announced it is developing an online platform, HBCUv, with the vision that it will have classes taught by the country's best Black minds.

An arm of Deloitte Digital called Ethos is developing HBCUv with those institutions. More than $10 million in funding for the project comes from the Karsh Family Foundation, Lilly Endowment, Citi Foundation, Bill & Melinda Gates Foundation and Bank of America Charitable Foundation.

Higher Ed Dive spoke with two people who are deeply involved in the project to better understand it and how it's intended to be different from the norm in ed tech. Next week we'll publish an interview with Nathan Young, senior manager of Deloitte Consulting and head of strategy at Ethos.

HIGHER ED DIVE: How would you describe HBCUv to someone who's unfamiliar with it?

EDWARD SMITH-LEWIS: HBCUv is designed to be an online learning ecosystem that stretches the boundaries of the campus for students who may be interested in attending an HBCU but have barriers, such as financial or geographic barriers. It is also designed to be a flexibility tool for current students on campus, where they may want to be on campus but take an online course.

What we're trying to do is realize the promise of digital, which we believe is equalizing the playing field and providing access.

How did the project start?

Strangely enough, it was pre-COVID. We were invited by a major tech organization to come learn about some of their products as they relate to digital learning and what capabilities they had. They were interested in supporting an HBCU or two.

The UNCF team came back and said, "How do you pick which institution deserves this opportunity?" Instead of picking one or two, we went back to that organization and said, "What if we did a shared service where we provided this opportunity to many more?"

So we had conceived of HBCUv in November 2019. We wrote a full proposal that we submitted, and everybody's eyes got big in terms of the opportunity — unfortunately, maybe too big, because then there became a question of who owns it and how does it work and all of those things.

So that proposal sat on the shelf for a few months while our CEOs tried to come together and understand how we could actually partner on such a major initiative. Then we were all told to stay home in mid-March, and for the first time in a long time, 90% of higher ed logged into their [learning management system]. And somebody said, "Wait, don't we have that one proposal, HBCUv?"

How will this stand out from a traditional learning management system?

For much of virtual learning, it's about the time you log in to engage, whether it's a synchronous or asynchronous course. It's so focused on that learning moment, intaking or digesting content and trying to own the content that you learn.

But that's not the Black college experience by any sort of measure. We're trying to think about how you keep a student logged in whether or not they're taking that course at that time. We think to keep them logged in is to build community around the learning experience.

An HBCU graduate, nine times out of 10 they'll say it felt like a family because so much of the experience happens when you're walking through campus or in the cafeteria. Those are things that virtual environments can't really replicate, and so we talk about reimagining the HBCU experience.

We're thinking about things like how do you reimagine the yard of an HBCU in a virtual space? How do you allow for students to drive their own connections through social clubs that may be virtual? How do you think about those other opportunities for engagement, and that could be career boosters or mentorship or simple Q&As and message boards.

Do you intend to grow beyond the nine institutions that are a part of the development?

The aspiration is all HBCUs.

We have three development partners within the nine, and those three are in every conversation, so they are meeting with us four or five times a week as we discuss the ins and outs and make decisions — everything from what features and functions of the platform will be to the governance structure and how you maintain the organization around it.

The goal would be, by the fall of next year we will have nine fully on the platform. After that, we seek to scale fairly quickly.

We also are very interested in other institutions that are non-HBCUs in terms of participating on the platform, and so we're trying to understand that as well.

But the goal would be all 102 public and private HBCUs, if they deem that appropriate. We are designing it such that it doesn't have to be your only virtual learning tool, so we're not asking institutions to shift their LMS.

We think of it as a partnership. We've designed the work such that we are fully integrated. We see them as an extension of our team.

UNCF, we're known as a fundraising and scholarship organization with a pretty strong and emerging capacity-building unit. But we're not a tech organization. And we're trying to solve for a lack of tech capabilities in a set of under-resourced institutions.

One interesting thing about this project is that it involves branching out into new areas for you. Do you have recommendations or reflections on how organizations can do that?

When you think about all of the innovation that's happened in the tech space and some of the challenges that are replicating themselves from society — solutions being made for certain groups and not others, or being devoid of the diverse thought or opportunities in that space — it becomes really challenging when you say, "Hey, we want to enter but we want to enter it with an equity orientation. We want to make sure the stakeholders we are trying to serve have rights in the decision-making process."

When you think about technology and innovation, it's typically fast and then you're iterating. But when you're doing equity work and working with organizations that have traditionally been in that space, it means you are going slower and focusing on awareness-building and understanding.

Finding partners who understand that and are willing to slow down and sort of eat some of the investment associated with slowing down is very difficult.

Is this something that could have an effect at institutions that aren't HBCUs?

Michael Crow talked about the new American university, and he's done a great job with that at Arizona State University. I think you see other institutions trying to follow that model of the mega-institution. How can you be a 100,000-person institution? That's a model.

But there's something about the diversity of institutions and the smallness, especially for first-generation, low-income students, who for the first time reached their ultimate goal. Their ultimate goal was to get to college, and now they get lost.

Institutions need to wrap those students in the most support possible, and it gets very difficult to do that with 150,000 students. It's much easier to do that when you're 400 students. Unfortunately, 400 students doesn't work in today's higher ed business model.

I think that's a model for rural colleges, community colleges, you name the small liberal arts colleges. Because they are incredibly important and vital to the communities they serve.

How do we flip it on its head and challenge the exclusionary push that's happening in higher ed? 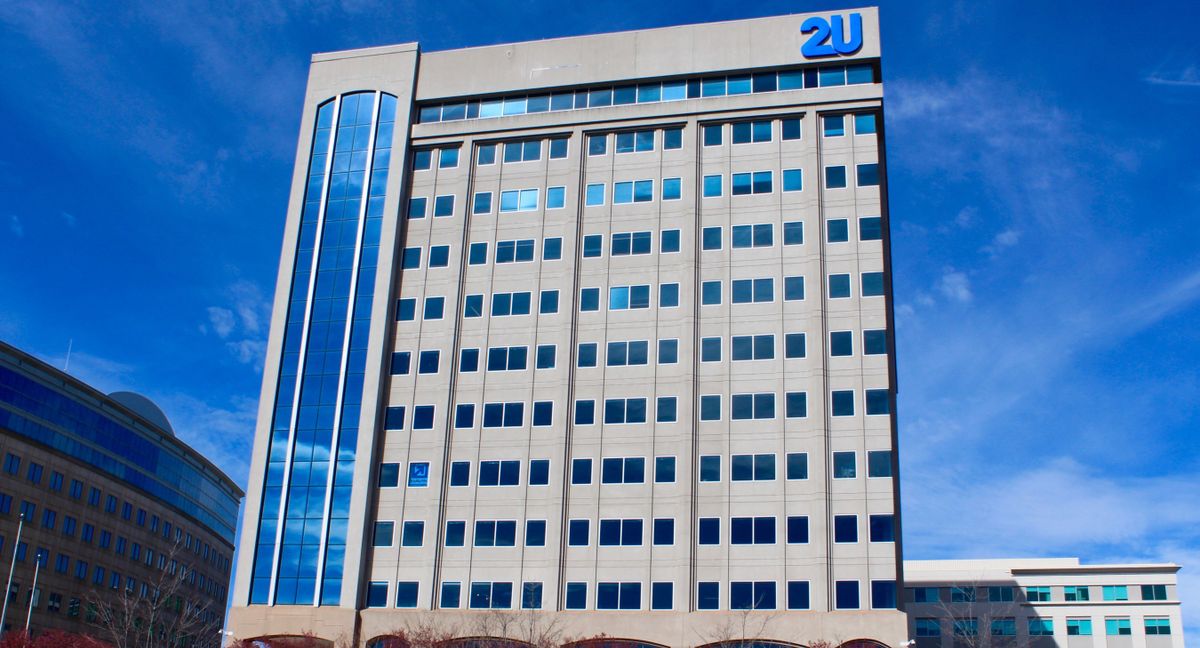 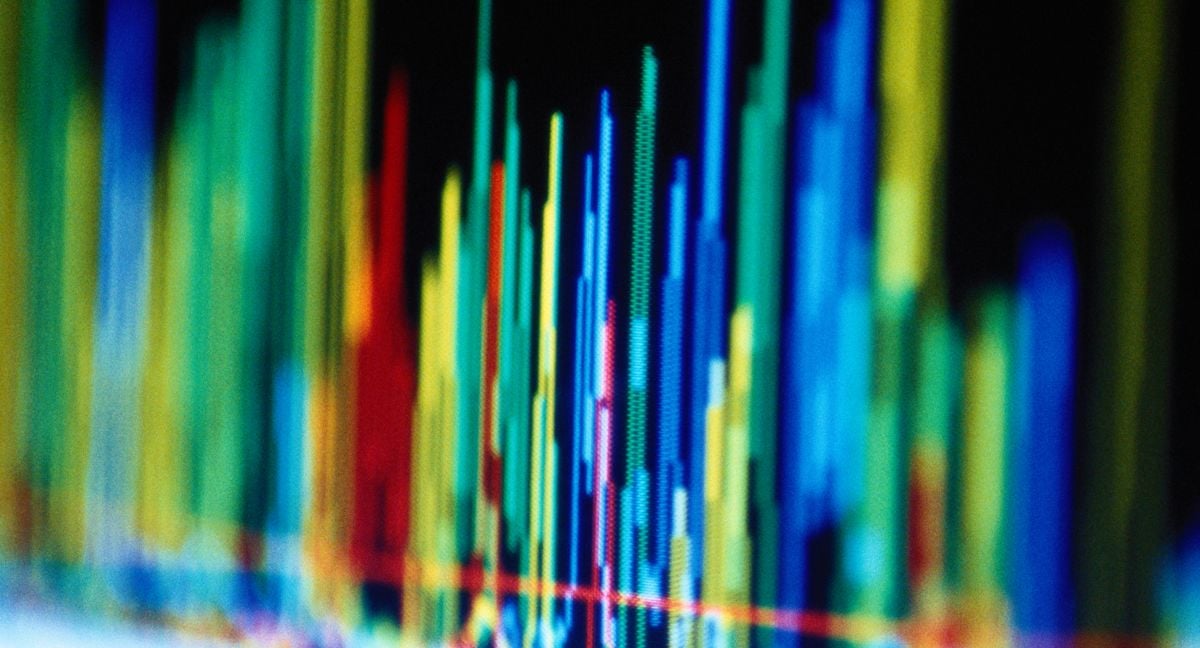 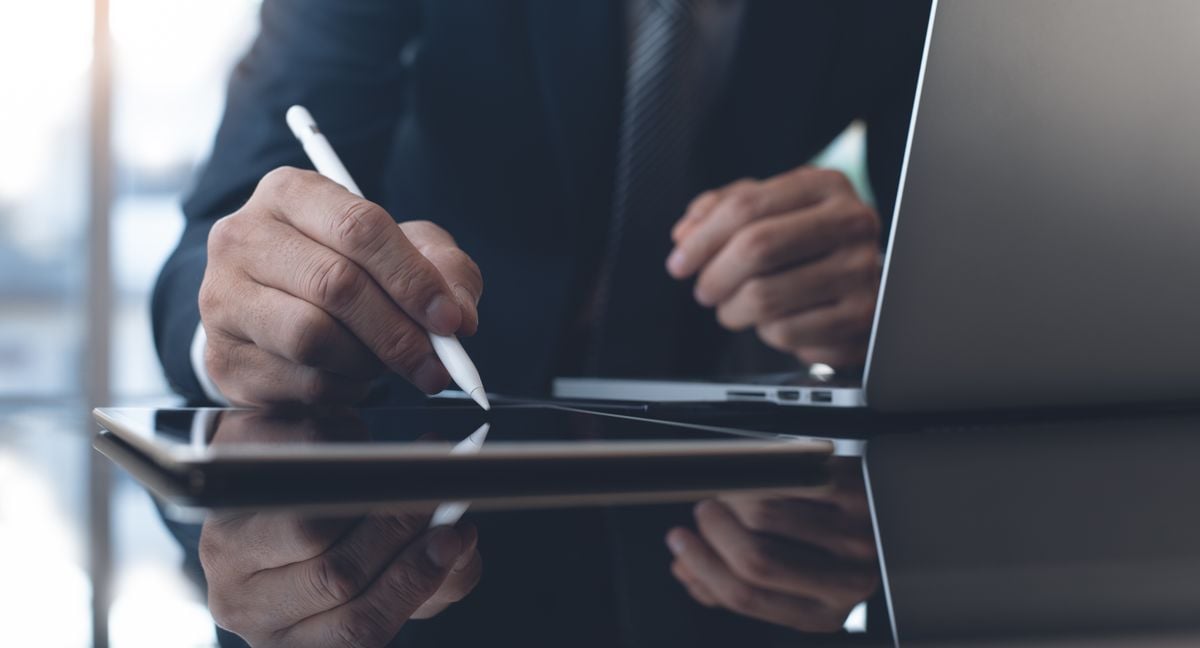 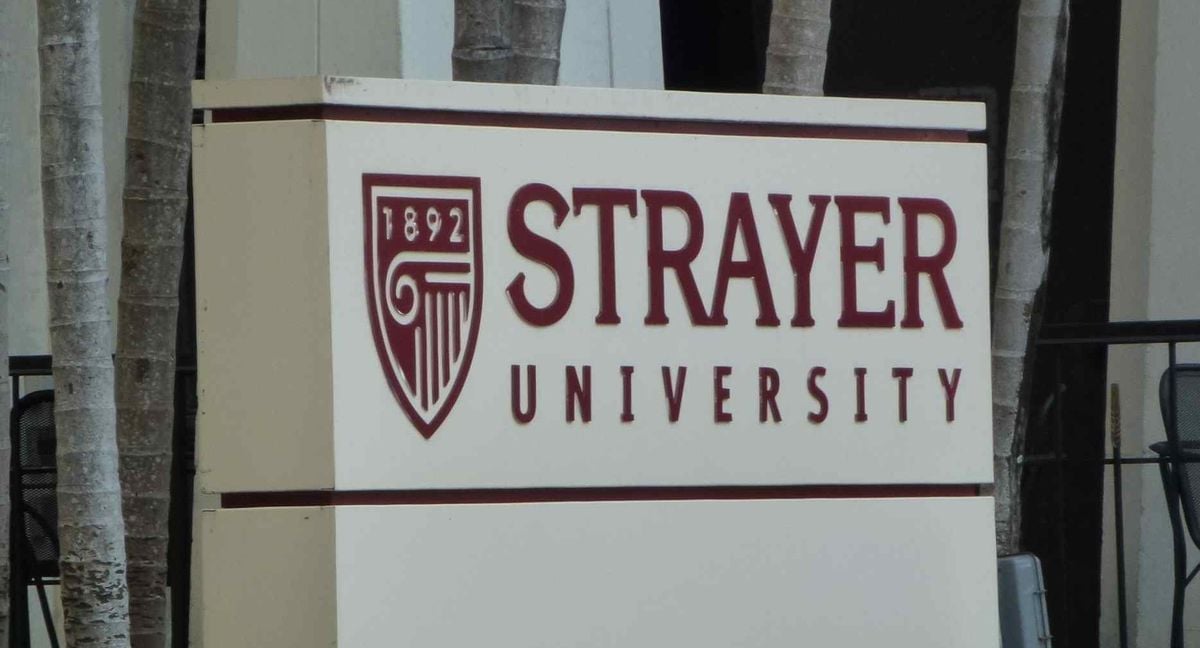 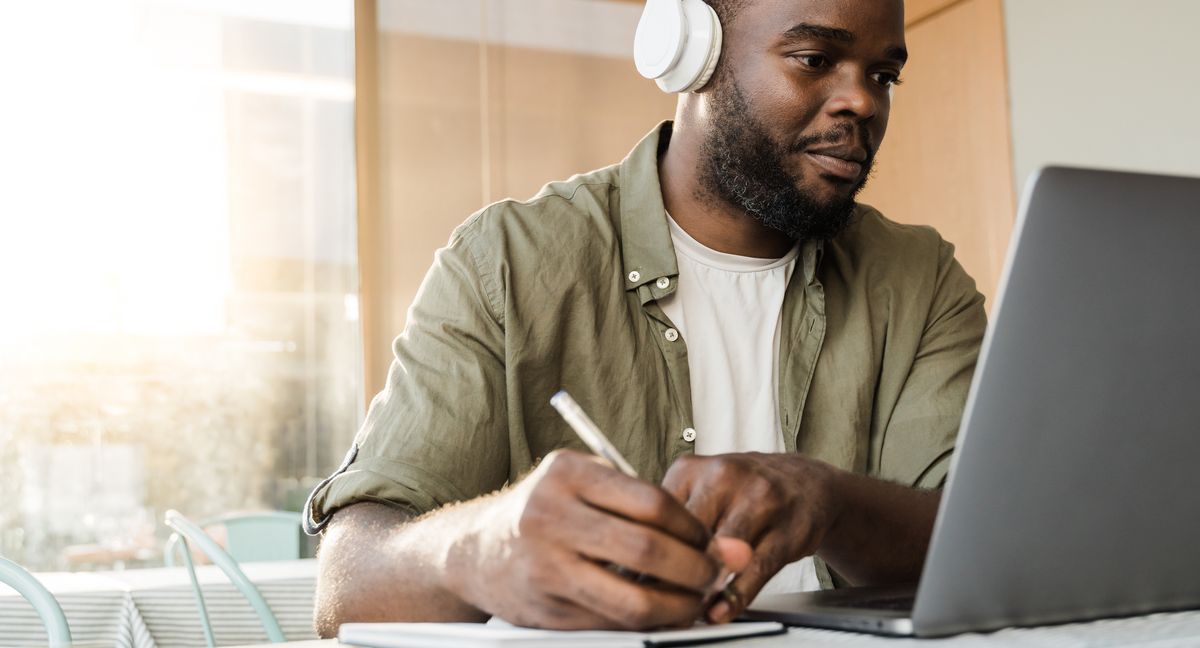 View all | Post a press release
More Than Two-Thirds of Universities See Growth of Public-Private Partnerships on Campus
From P3•EDU
Gale and the Bodleian Libraries Continue to Support Asia-Pacific Research on Digital Humanitie…
From Gale, part of Cengage Group
Study Shows The Constructive Dialogue Institute's Digital Program Reduces Toxic Polarization A…
From Constructive Dialogue Institute
New Data Reveals High Levels of Consumer Confidence in the Value of Higher Education but Low A…
From GradGuard
Editors' picks
Latest in Online Learning
© 2022 Industry Dive. All rights reserved. | View our other publications | Privacy policy | Terms of use | Take down policy.
Cookie Preferences / Do Not Sell