Unions and universities: Where do organizing efforts stand?

College campuses have seen a lot of union activity over the last year or so.

Adjunct faculty in particular are organizing. In the Boston area, a regional organizing effort by the Service Employees International Union is trying to bring more adjunct instructors into the fold. A similar effort in Washington, D.C., has already been underway.

Despite successes, the unions have not been without setbacks. In a recent defeat, an effort to organize adjunct faculty at Bentley University failed by two votes.

But there has also been a string of successes.

Here are four campuses where unions have made inroads, plus two where the jury is still out: 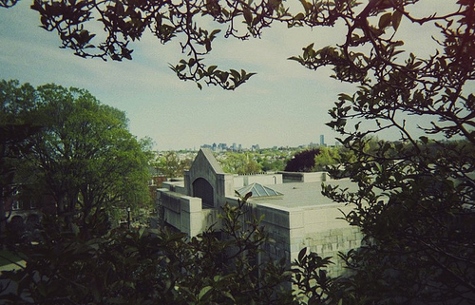 Last month, adjunct faculty at Tufts voted to form a union as part of a Boston-area effort by the Service Employees International Union to organize local adjuncts. After the vote, the school said it supported the adjuncts' right to unionize and would bargain in good faith. 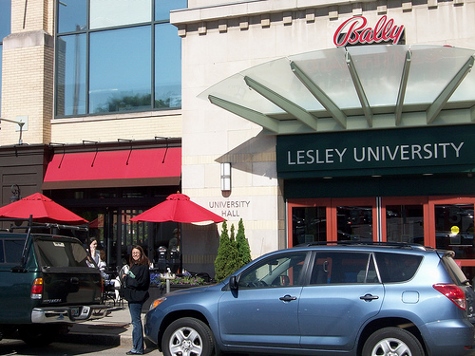 Adjunct instructors here voted to unionize this month, on the heels of the successful organization effort at Tufts. A union statement said the university relies on adjuncts across two campuses. The school had little to say after the vote except that it was complying with NLRB procedures. 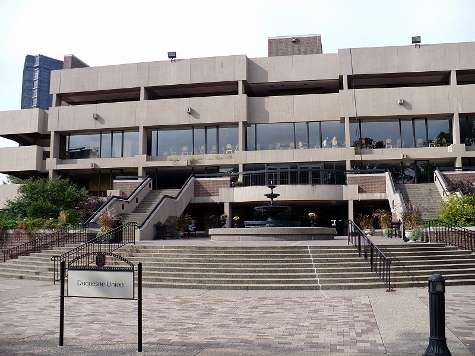 Here, adjunct faculty voted in September 2012 to organize, but the school appealed to the National Labor Relations Board. It said that as a religious institution, giving the NLRB jurisdiction over labor disputes at the school could violate the separation of church and state. 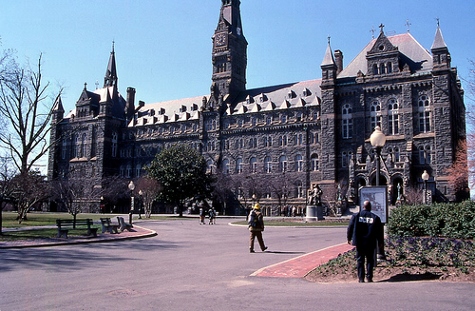 STILL UP IN THE AIR 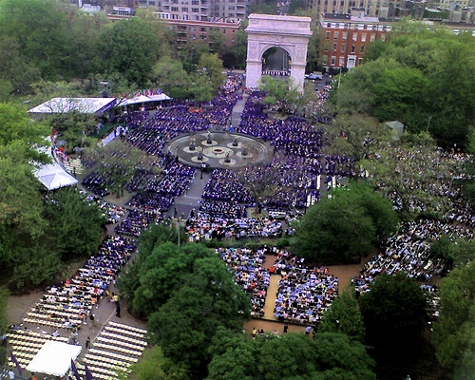 Here, organizing efforts are ongoing. NYU has told organizers that it would stop trying to block an election on a union for teaching assistants if the union agreed to leave research assistants outside the union. The union called it a ploy. The ability of grad students to unionize at private universities is currently before the NLRB. 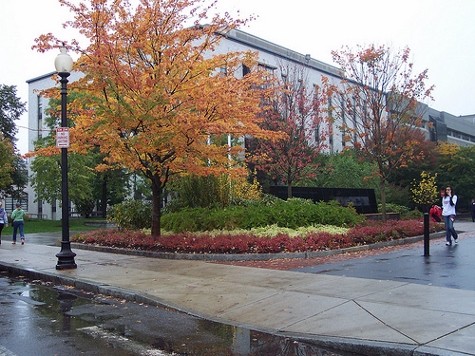 Would you like to see more education news like this in your inbox on a daily basis? Subscribe to our Education Dive email newsletter! You may also want to read Education Dive's look at 2 reason OSX Mavericks matters to educators.