Efforts now will affect future public policy, says the CEO of a nonprofit working to boost representation of Black women in economics and similar fields.

By Fanta Traore
This audio is auto-generated. Please let us know if you have feedback.

Fanta Traore is the co-founder and CEO of the Sadie Collective, a nonprofit, which aims to address the underrepresentation of Black women in economics and related fields.

The past three years raised a long overdue public outcry over racism within criminal justice, healthcare and other institutions dependent on robust public policy. Frameworks were proposed to make public policy more equitable. It’s now time for an honest conversation about whether public policy schools are meeting the goals they set for themselves during the height of the equality discourse.

The impact of race, equity and inclusion efforts in public policy schools compounds quickly — these universities are training the next generation of decision-makers, who will have a concrete impact on future policies. While it's easy to speak about and theoretically teach equitable policies, it's important to see whether those policies are actually played out in the schools themselves. And taking the temperature of racial equity in these institutions can best be accomplished by speaking with their students.

The health of racial equity and inclusion efforts at America's top public policy programs can be summarized in three numbers.

Of eight universities represented in the study, only one currently has a person of color serving as dean of its public policy program. It's not hard to draw a line from people of color being underrepresented in these spaces to the extent students feel their contributions are less valued than their white peers.

In our study, students identifying as racial or ethnic minorities agreed significantly less with the statement that they "see people of many races, cultures, and backgrounds represented in their academic programming."

University administrations are responsible for remedying this disparity. Courses and workshops on global racism, colonialism and public policy for all graduate policy programs should be made mandatory. A comprehensive public audit of all course curricula and research using an anti-racist, anti-colonial lens ought to be conducted. And a system of accountability between administration, faculty, staff and students must be created.

This is far from an exhaustive list of steps administrators should take but a good place to begin. Black, Indigenous, and other faculty of color should lead the conversations enacting these recommendations, but they should not carry the weight of implementing these policies. This is everyone's work.

White students reported feeling that their academic contributions were valued at a rate 10% higher than the rate reported by Black students.

And there is clear demand for this engagement: While over 95% of those surveyed reported engaging in their own independent learning on racial equity and inclusion, roughly 65% of the overall sample said they've only received it through university courses.

Beyond a demand, our research also identified the need for this engagement. While White students self-reported more frequent exposures to racial equity and inclusion prior to their graduate programs, they generally were less comfortable talking about race, less likely to identify lack of representative diversity, more likely to favorably view faculty's current racial equity and inclusion efforts, and more likely to respond that faculty and students addressed microaggressions in classrooms.

This is roughly how many BIPOC students complete graduate and professional degrees in public policy each year.

A generation of students depends on sound racial equity and inclusion efforts within their own programs to prepare them to be our leaders. Their personal experience studying public policy in these programs will inform their own decision-making. Let’s set them up to create a more equitable and inclusive world.

This piece has been updated to correct the number of institutions represented in the study of public policy programs. 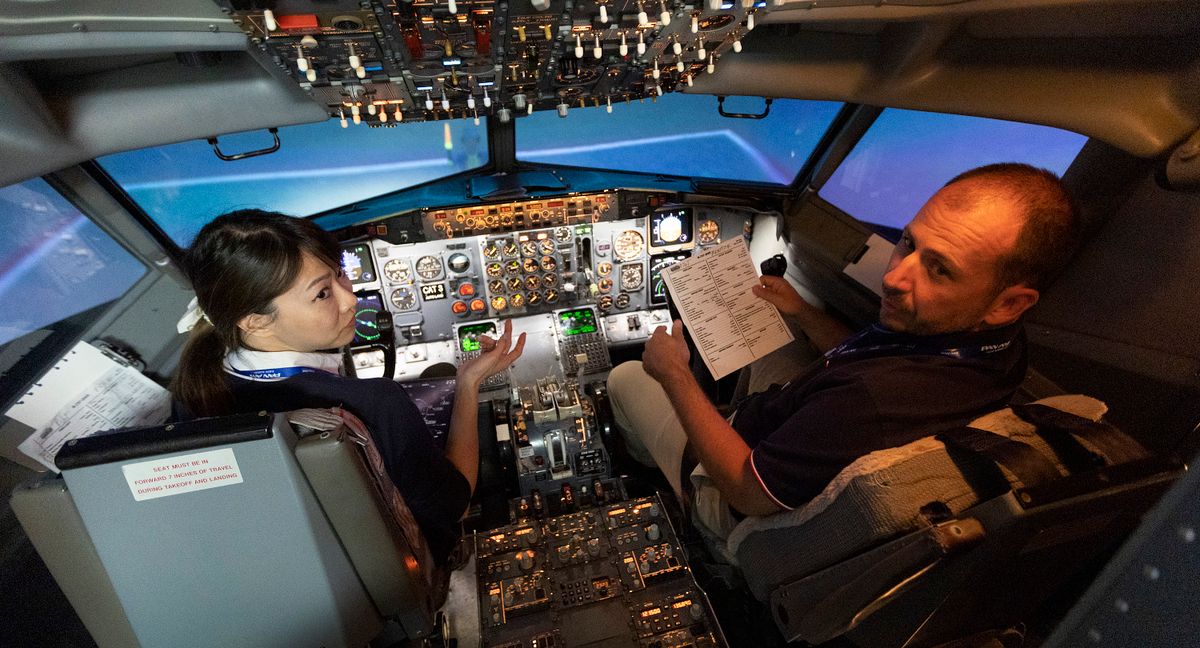 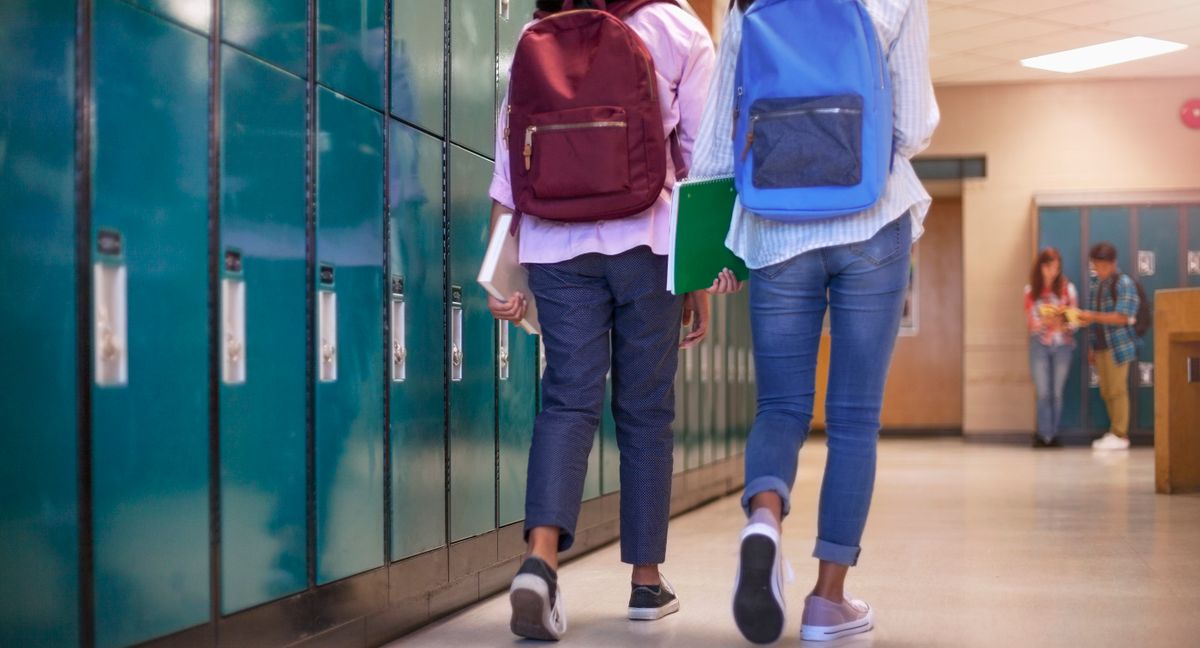 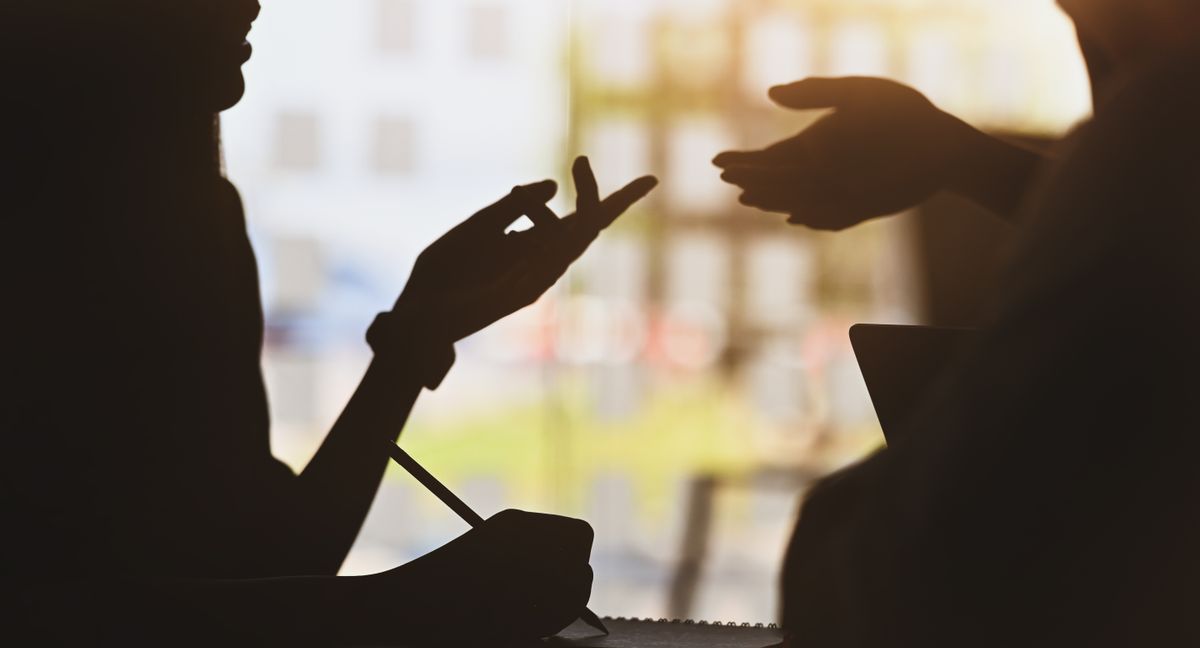 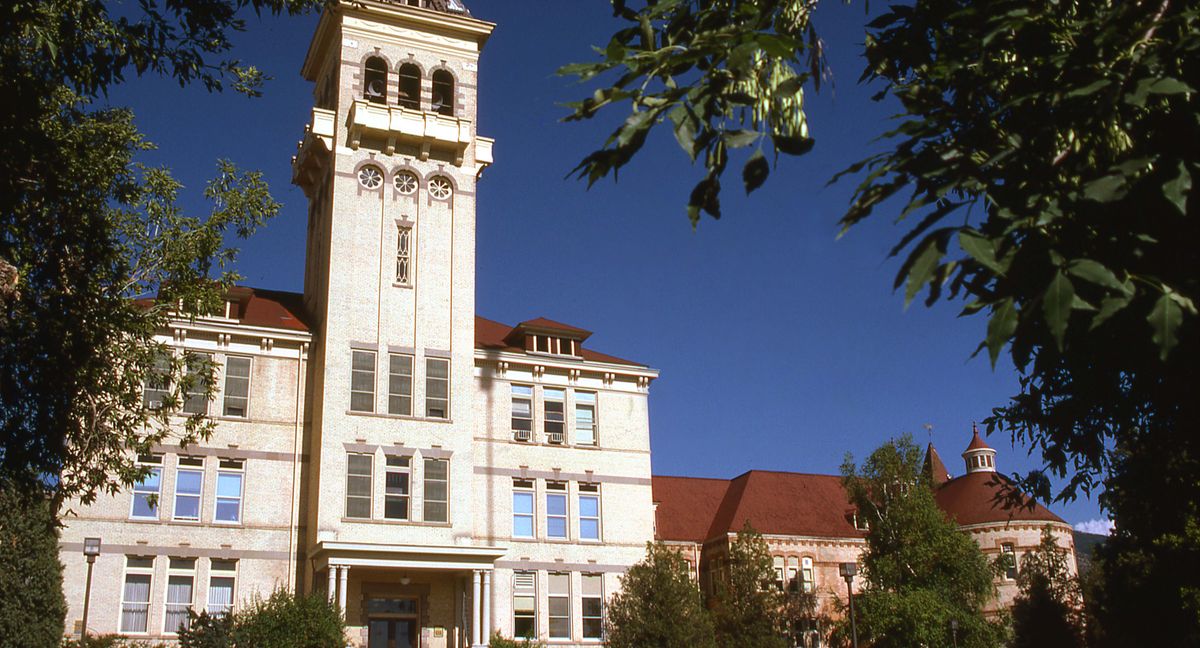 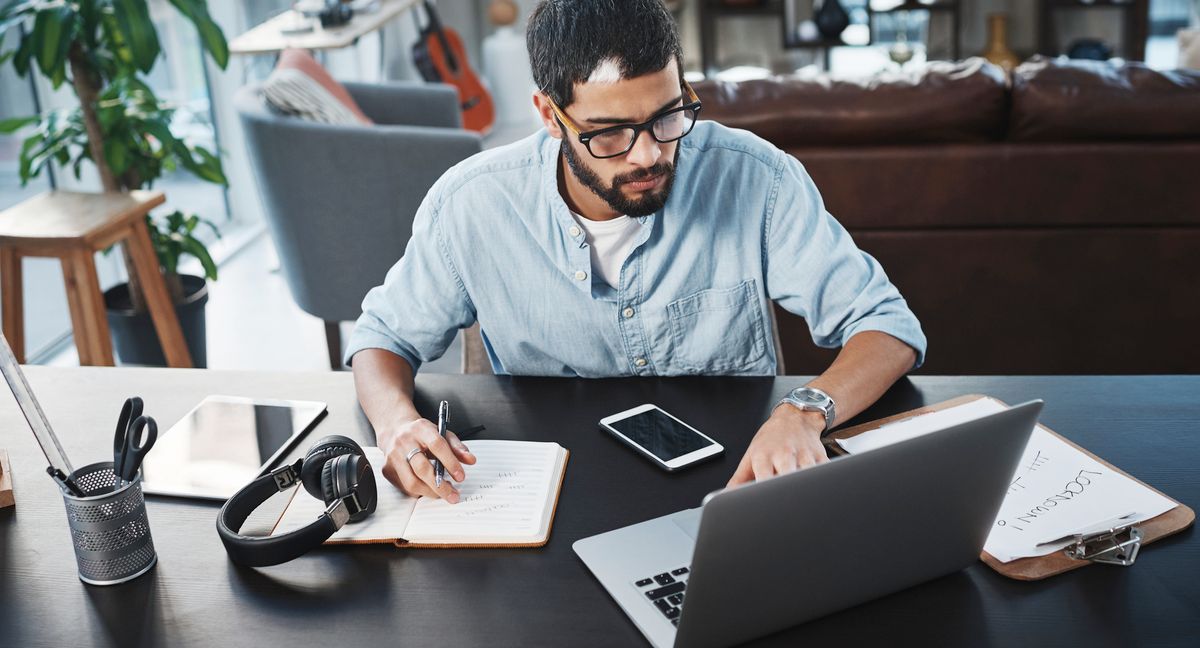 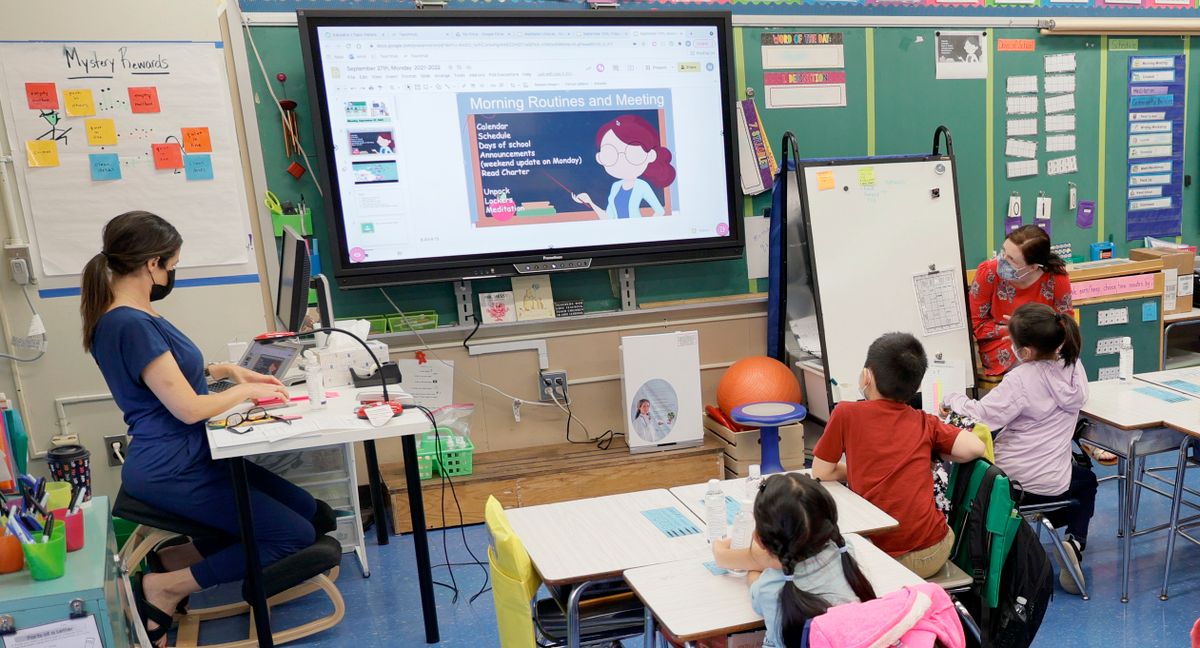 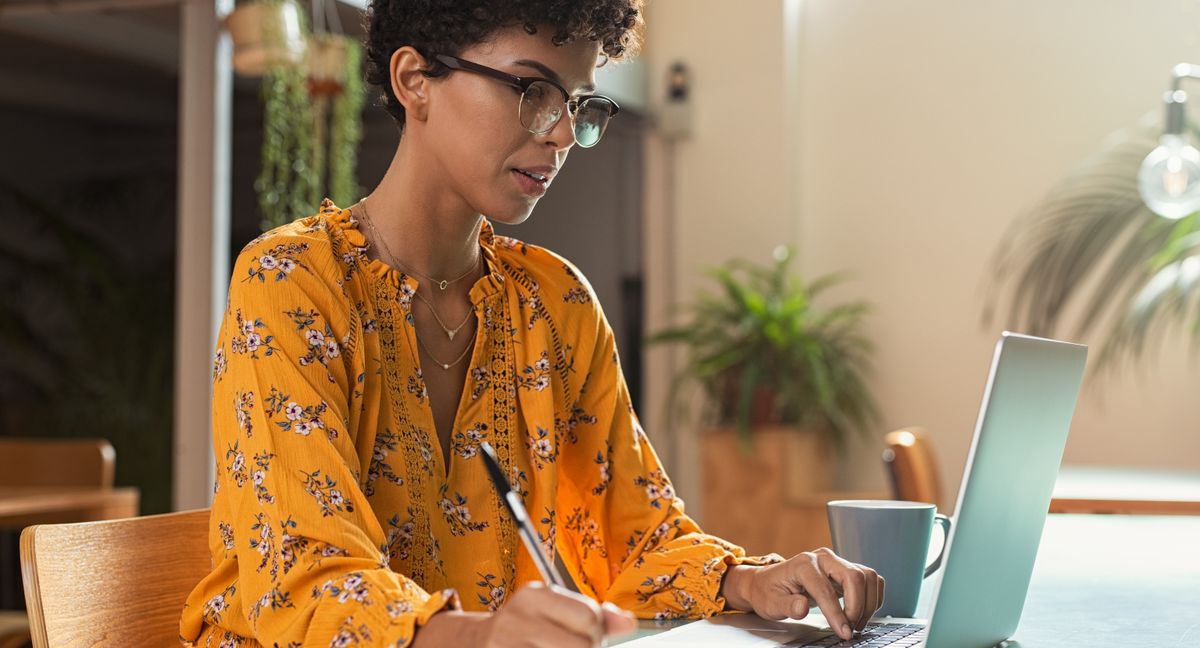