Will colleges' shift to sustainable investing continue amid the pandemic?

Advocates of basing investment performance on more than just returns say the crisis makes a case for broader change.

Colleges were already weaning themselves off investments in fossil fuel companies and putting their money in greener businesses when the pandemic hit.

But rather than back off changing their investment strategies as the coronavirus renders their revenues uncertain and the expenses pile on, experts predict higher education institutions will lean in.

Ken Redd, senior director of research and policy analysis at the National Association of College and University Business Officers (NACUBO), predicts this period will be considered a "watershed moment" that forced organizations, including colleges, to put their money where their mouth is. That includes on issues of racial and social justice, which became a national focus this spring.

Since early March, the University of Vermont and Wesleyan University announced they plan to divest from fossil fuels. And several other schools shared progress with such efforts during that time, including Brown and American universities as well as the University of California System. Other institutions have invested in programs and policies to address the country's history of systemic racism.

The changes suggest colleges are thinking differently about how these issues affect their portfolios than they have previously. "Investment decisions aren't the vehicle to make a statement on societal issues, as a rule," said University of Vermont President Suresh Garimella. "This one's different ... because it's very much tied to our reputation and our brand."

Institutions have been bringing these considerations into their investment strategies in several ways. In addition to rethinking the types of industries they are putting their money into, some schools are placing more emphasis on how those sectors and firms treat the environment, society and their workforces. This is often referred to as ESG, meaning the non-financial environmental, social and corporate governance factors that can be used to gauge a business's future performance.

"The general drumbeat continues to go higher," said Paul Herman, an investment expert who created a strategy for colleges to rate their investments based on how those companies address these types of issues. "It's just a matter of ... how reactive or welcoming university leadership is of making those types of decisions."

A report published earlier this year by a group that advocates for sustainable investing details how 11 institutions are implementing ESG strategies. It argues that they can be used across the sector, which held $598 billion in endowments at the close of the 2017 fiscal year.

Other research supports that idea.

A recent paper examining the impact on university endowments of divesting from fossil fuels concluded that the negative consequences of doing so "may be overstated in the near-term." The authors contend their work "cracks open the door" for endowment managers to divest without violating their duty to protect the money they oversee.

Research has also backed the idea of considering factors like diversity and equity when evaluating companies. As one example, a 2017 study from researchers at North Carolina State University and Portland State University found companies that attempt to become more diverse also end up being more innovative.

Critics of such strategies often argue that they lead to lower returns, however.

That's possible, given that returns are based on the level of risk inherent in each type of investment approach, said David Ellis, executive vice president and chief financial officer at Becker College, in Massachusetts.

While Ellis said ESG has "a smoothing effect" on performance, he also noted that "there may be colleges that feel, 'OK, I've got to assume more risk to drive a bigger return to the bottom line" to make up for pandemic-related enrollment decreases and expenses.

ESG differs slightly from another approach to managing funds called socially responsible investing (SRI). In SRI, organizations pick and choose investments based on how they line up with their investment policies. That could mean forgoing investment in fossil fuel or tobacco companies entirely. Meanwhile, ESG considers financial performance along with other factors that could influence those returns, helping schools identify blind spots in the firms and funds they invest in.

"That's where having that more diverse scale helps," said Ellis, whose institution uses Herman's ESG framework for investing all of its $5 million endowment. "Because they could be driving all kinds of return on investment but acting irresponsibly as a company."

How two schools are doing it

One way colleges, particularly those with large endowments, can familiarize themselves with SRI and ESG strategies is to invest a portion of their funds using them, Herman said.

That's what Arizona State University (ASU) is doing. In July 2019, a new endowment gift helped the university set up a $100 million pool to invest using these strategies, and it is measuring them using the same primary benchmark as the main investment pool. ASU's endowment was valued at $922 million for the 2019 fiscal year, according to NACUBO data.

"It gave us an area where we can be more proactive, more innovative, more cutting edge and dedicated in our approach," said Jeff Mindlin, chief investment officer at ASU Enterprise Partners, which oversees the university's endowment. It's also helping the university test ESG strategies that can be applied to its other investments.

He noted in a follow-up email that the university thinks of ESG "at the high level" and defines the $100 million pool as covering "sustainable, responsible and impact investing."

The university also created a sustainable investment policy, and it launched an ESG subcommittee within its main investment committee that typically meets twice a year, though sometimes more often. Having a separate forum to talk about the issues gives them more attention, he said. And it resulted in the university reporting on the ESG metrics of its main pool of funding.

It is also helping to show students and other university stakeholders how the institution's investments align with its mission. "How do we build a portfolio that's consistent with the ethos of the university but then is also meeting its objectives and is not giving up return in seeking these values?" Mindlin asked.

California Institute of the Arts, or CalArts, was looking to answer similar questions when it made several changes to its investment strategy partly in response to pressure from students.

The private school, which enrolls about 1,500 students, decided to forgo direct investment in fossil fuels and energy-related private equity investments in November 2014. A little over a year later, the school moved some of its equity portfolio into a commingled index fund designed to help organizations divest from fossil fuels.

The portfolio shift led to approximately $700,000 in additional investment gains for CalArts from 2016 to 2020, said Maeesha Merchant, its chief financial officer. And staying out of fossil fuels helped it weather the ups and downs of the last year, she added.

Now, the school is exploring whether and how impact investing can help its mission of supporting art as a way to create change in the world.

"Divesting from fossil fuels was the first step and now there are many other areas that we need to tackle," Merchant said.

Will COVID-19 slow the trend?

The pandemic and related economic and public health crises are showing how SRI and ESG strategies hold up under pressure, supporters of the approach say.

"It's easier to conceptualize for a lot of stakeholders what we're trying to do and what the challenges are when you watch the news and see these things first-hand," ASU's Mindlin said.

But making these changes can take time. ASU is still in the process of implementing the $100 million fund, which Mindlin expects will take another year or two. After that, the plan is to allow donors to decide whether they want their endowment money held in either the traditional or the SRI pool.

As these strategies become more mainstream and the university can demonstrate they perform well, the two pools may become one, Mindlin added.

Some institutions are expanding on existing ESG and SRI strategies. The University of Vermont stopped acquiring multiyear private investments that include fossil fuels in 2017. Under its latest announcement, the remainder of those investments will be allowed to lapse. "Overall, exposure to fossil fuels was very small to start with," Garimella, its president said, pointing to 6.7% of the institution's $536 million pooled endowment investments as of late May being exposed to fossil fuels.

"How do we build a portfolio that's consistent with the ethos of the university but then is also meeting its objectives and is not giving up return in seeking these values?"

Herman advises colleges to declare their goals and regularly publicize the steps taken toward achieving them. He also suggests making it a "two-way conversation" between the institution and stakeholders such as students, alumni and faculty to help them understand how the endowment works. That could include holding webinars and open houses, as well as pulling in subject-matter experts throughout the university to solicit feedback.

Generally, NACUBO's Redd said, the process starts with some "very difficult conversations" between the board and faculty, students and other groups about actions the school has taken in the past that, for example, may have hurt the environment or perpetuated white supremacy. The next step, he added, is "some pretty public and visible actions."

That can go beyond investment strategies to include diversifying their boards and seeking out firms owned by women and people of color to manage their funds. Uptake has been slow, however.

Just 4% of 753 respondents to NACUBO's 2018 endowment study reported having a diversity policy for hiring investment managers. And in its 2019 study, 16% of 774 respondents reported offering ESG in their overall strategy. However, around a third of nearly 200 respondents in the 2019 survey said they had met with a third party to discuss responsible investing considerations, a NACUBO spokesperson said in an email.

Still, schools are being prompted to think about their diversity, inclusion and belonging efforts as well as their environmental impact. "I would challenge some of the CFOs to try to start asking those questions also to their investment committees," CalArts' Merchant said, "and starting to hold up a mirror to their investment portfolios as well." 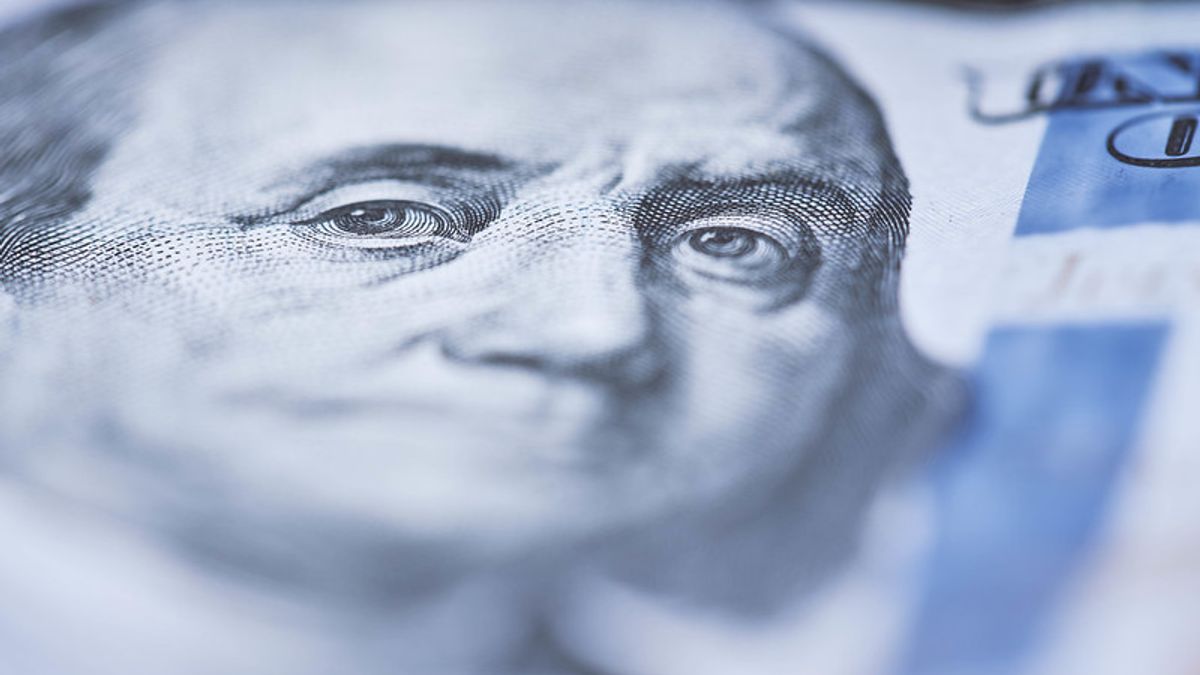 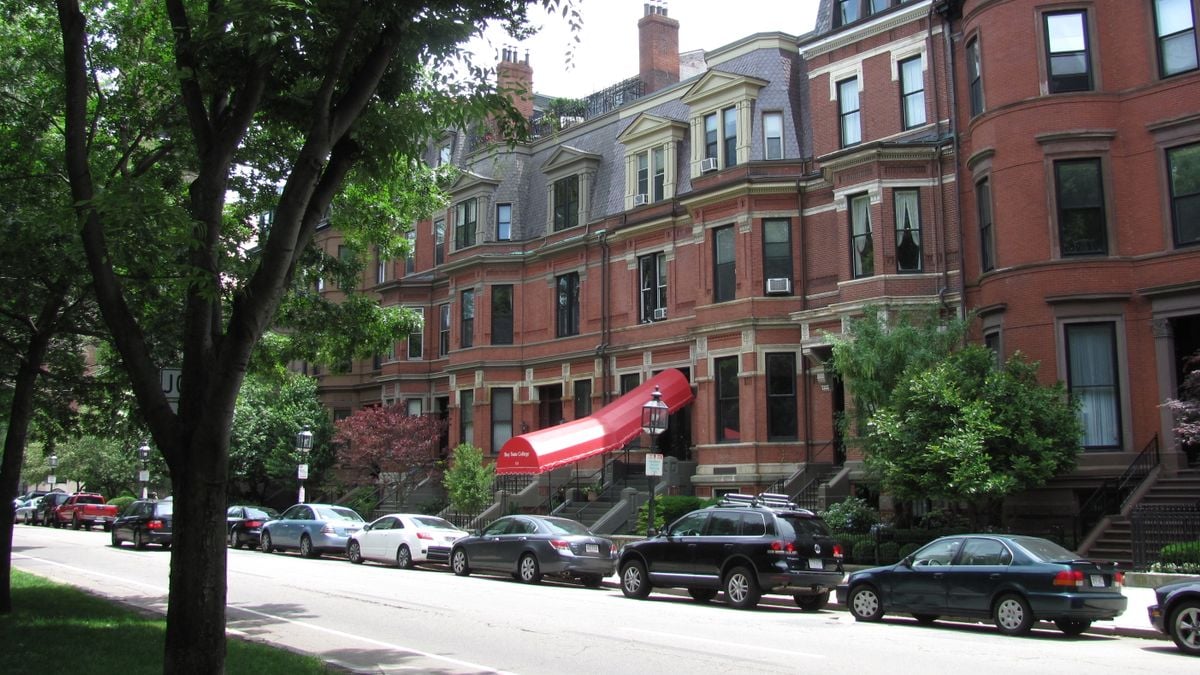 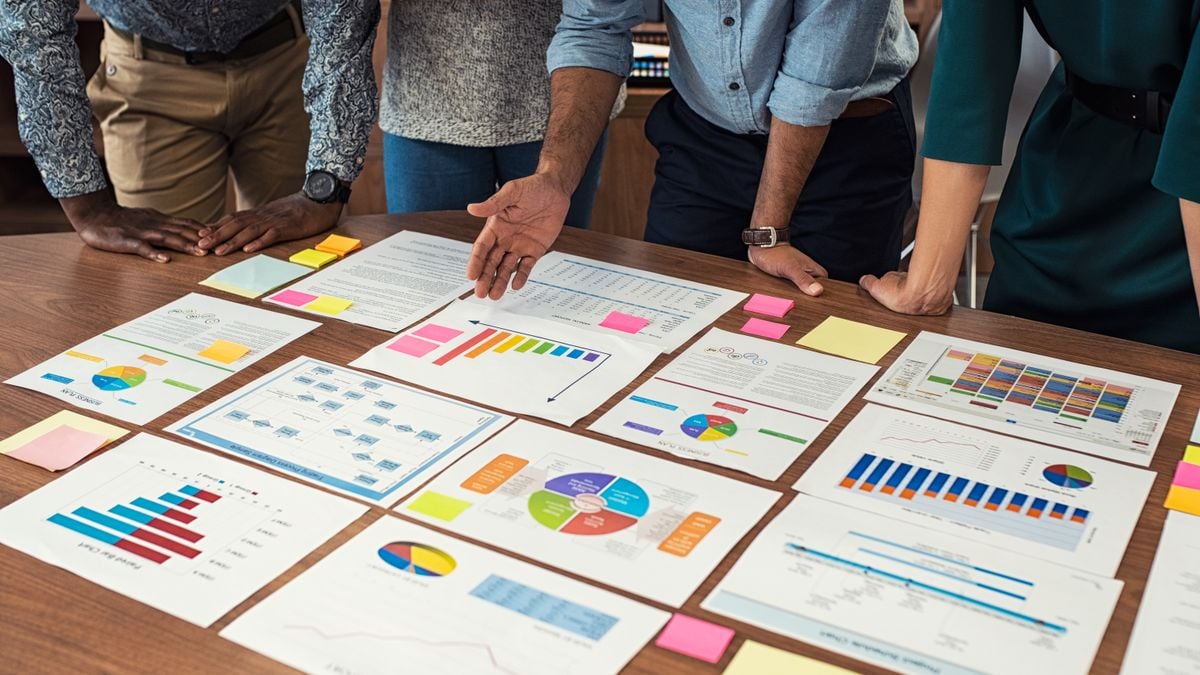