This audio is auto-generated. Please let us know if you have feedback.

Three months. That's the difference between a high school senior and a college freshman.

Yet many in society expect college freshmen to independently and successfully navigate a life with new academic expectations, social groups and living arrangements.

That transition from high school to college can be especially challenging for students with mental health struggles, said panelists who spoke at a hearing last week of the Senate Subcommittee on Children and Families.

The hearing focused on the barriers to mental health supports for students during this transition time, as well as approaches needed at both the K-12 and higher education levels to make this period of adjustment easier.

"We believe that these students arrive on campus fully prepared to not only make adult decisions, but more importantly to live within those adult consequences," said Curtis Wright, vice president of student affairs at Xavier University of Louisiana in New Orleans. "For them to achieve success, we must dismantle our outdated systems that were not designed for their success."

One major barrier for first-year college students is that mental healthcare can lapse when students need it the most. This can occur due to changes in insurance coverage, unfamiliarity with resources in a new location, being away from family, and stigmas about mental health struggles, said the panelists.

Ashley Weiss, director of medical student education in psychiatry at Tulane University School of Medicine in New Orleans, told lawmakers that 3 in 10 people will experience psychosis — such as confusion, hallucinations and delusions — in their lifetimes, with most first episodes occurring in ages 16-25.

Using a hypothetical example, Weiss said that of the 26,000 students enrolled in George Washington University in Washington, D.C., 800 would experience a psychotic episode in one year, impacting more than 4,500 friends and family. Nearly 80 would attempt or commit suicide.

"So there is a sense of urgency, because time is not on our side," she said, adding that psychosis' impact on the brain can be profound.

Lawmakers at the hearing pointed to several bipartisan bills they said could better prepare high schoolers for college life and remove some barriers to mental health access for college students.

Reauthorization of the Mental Health Reform Act, which expired in September, would strengthen existing mental health and substance use disorder parity laws and improve community mental health services. The Respond, Innovate, Succeed, and Empower (RISE) Act would ease the transition from high school to college for students with disabilities by allowing them to use the same documentation in college they used to receive high school accommodations.

"Why do we put obstacles for people to receive the interventions they need as they're on their pathway to be filling these halls to be our future leaders?" asked Sen. Bill Cassidy, R-Louisiana, a co-sponsor of the RISE Act along with Sen. Bob Casey, D-Pennsylvania, and a handful of other Republican and Democratic senators.

Casey spoke more generally about supporting youth mental health needs. "When pediatric emergency departments across the country are overwhelmed with children in need of mental healthcare, it is a cry for help. Young people experiencing mental health challenges need somewhere to go and get the care they really need in a supportive environment where they can thrive," he said.

Lawmakers and panelists also pointed to the Bipartisan Safer Communities Act's funding for expanding mental health supports in schools as a critical resource for the youth mental health crisis.

In addition to federal action, the panelists called for local strategies to improve mental healthcare access.

Sharon Hoover, a professor of psychiatry at the University of Maryland School of Medicine, highlighted several best practices, including investing early in nurturing family and school environments that minimize toxic conditions and promote pro-social behaviors.

Hoover, who is also co-director of the National Center for School Mental Health, recommended strengthening mental health supports in K-12 schools, such as integrating mental health literacy into curricula. The Hopeful Futures Campaign has resources local policymakers can use to improve youth mental health services in their communities, she said.

A few panelists spoke about how K-12 and higher ed institutions could collaborate to smooth the transition from high school to college, as well as engage parents in the process. Transition supports, such as guidance on moving from pediatric to adult healthcare, would benefit those who are college-bound and those taking other postsecondary pathways, lawmakers and panelists said.

Students can also be sources of support for their peers. Brooklyn Williams, a high school senior from Pittsburgh, told senators how she founded the Chill Club at her school to help students discuss mental health topics, meditate, do crafts and share their struggles.

Williams described to the lawmakers the grief she has felt since her mother died when she was 13 and, specifically, the emotional highs and lows she experienced "due to being a high school senior in my last year of childhood."

"From starting my club two years ago, I've been graced with many opportunities that helped me to share my story and cope with the loss of my mom and the struggles resulting from that, but I feel there's a long way to go," Williams said. 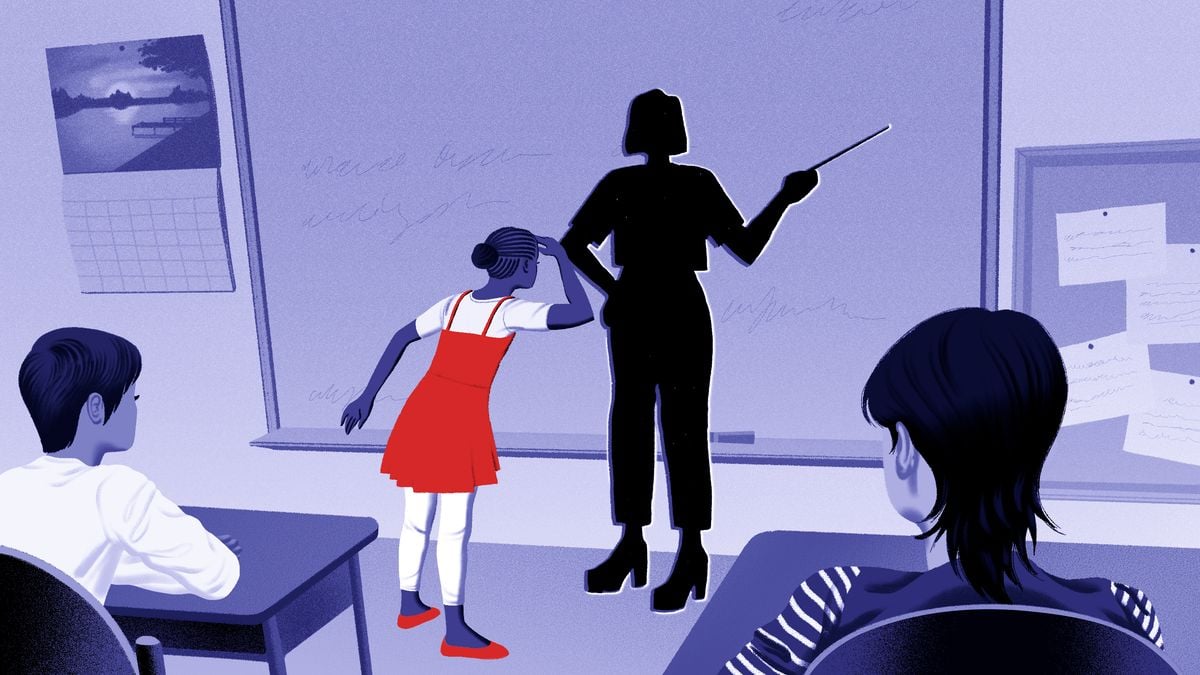 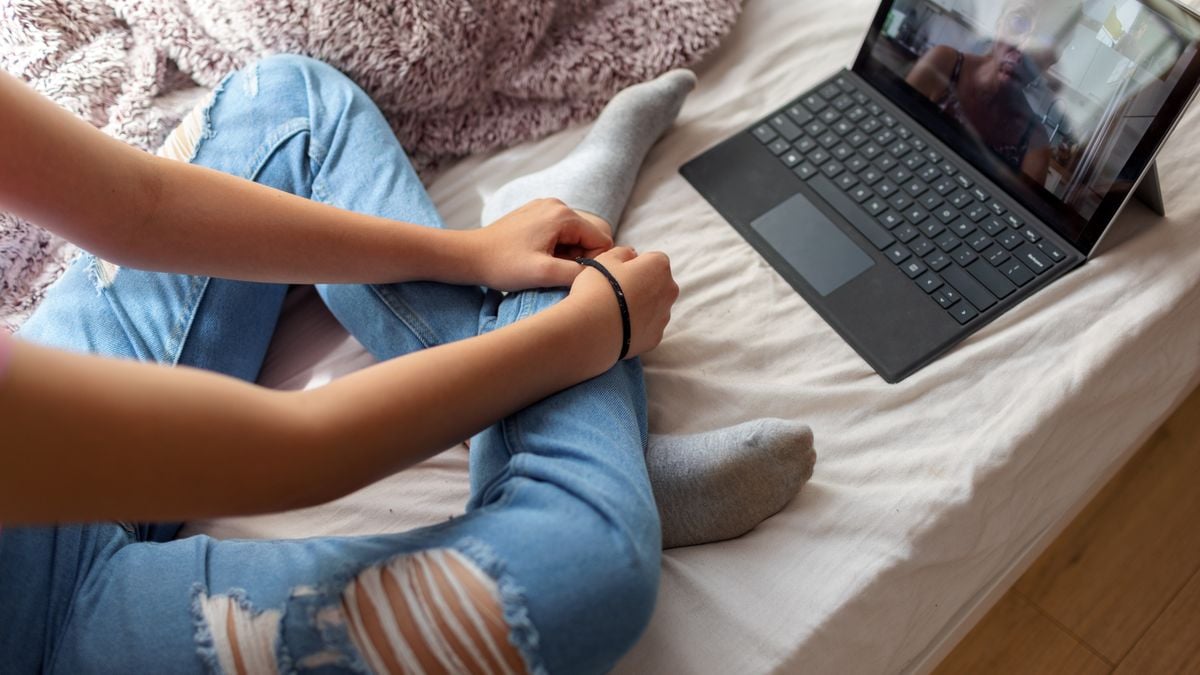 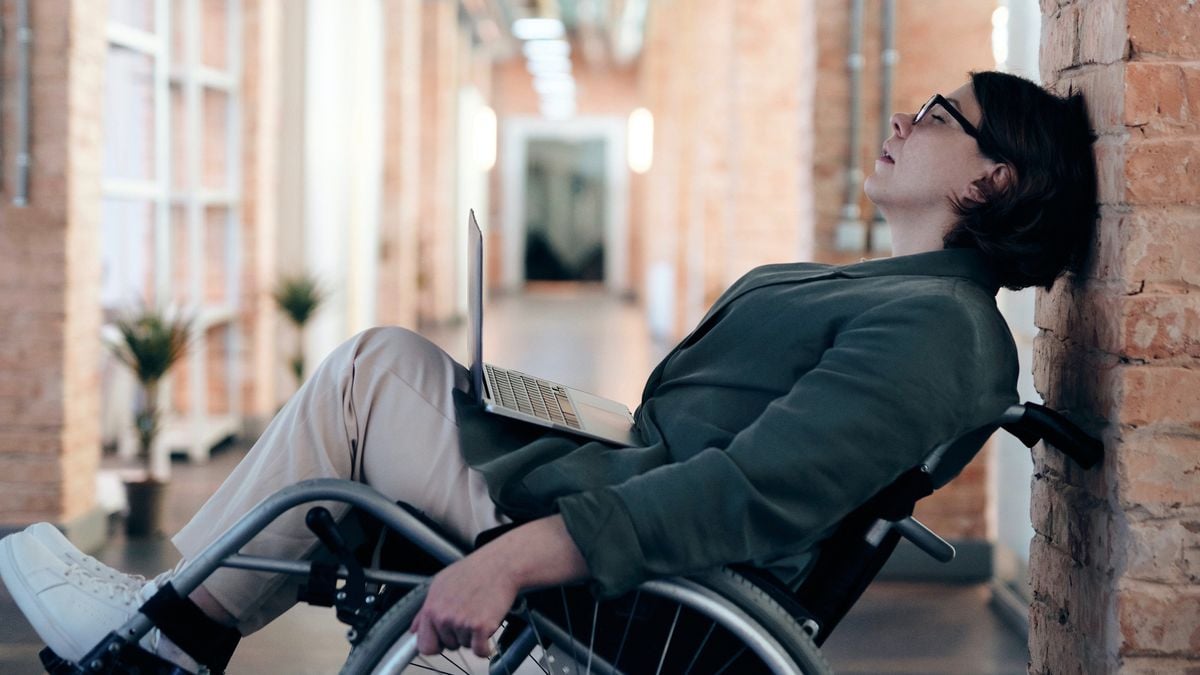 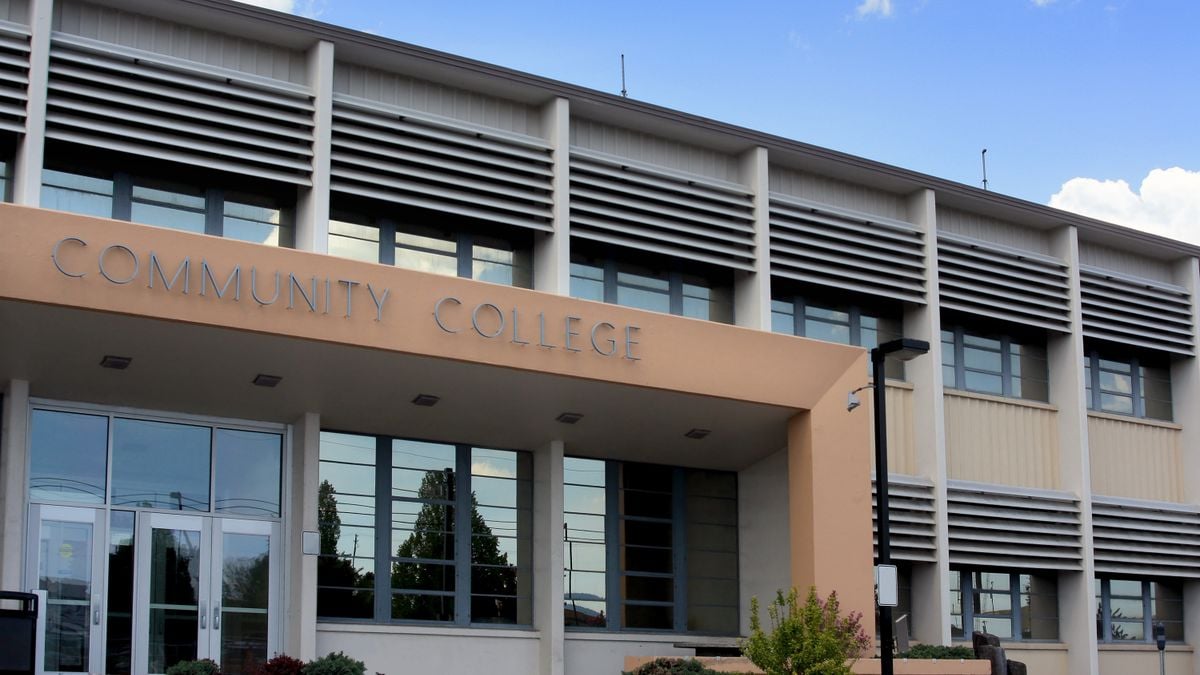 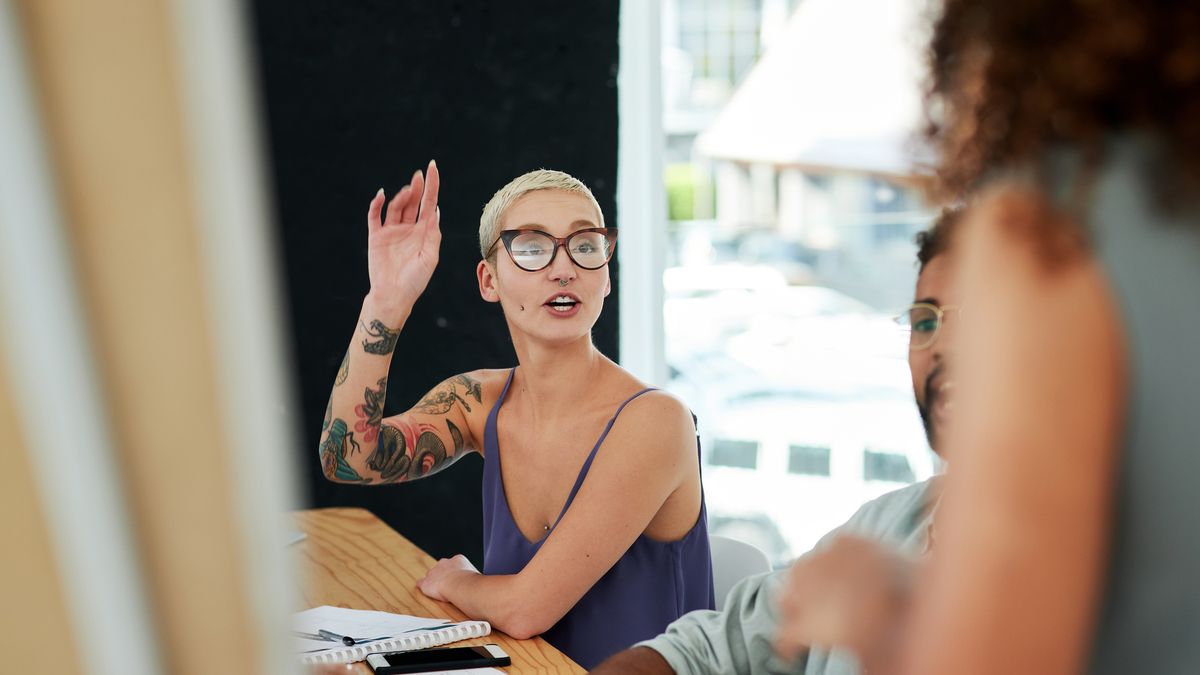 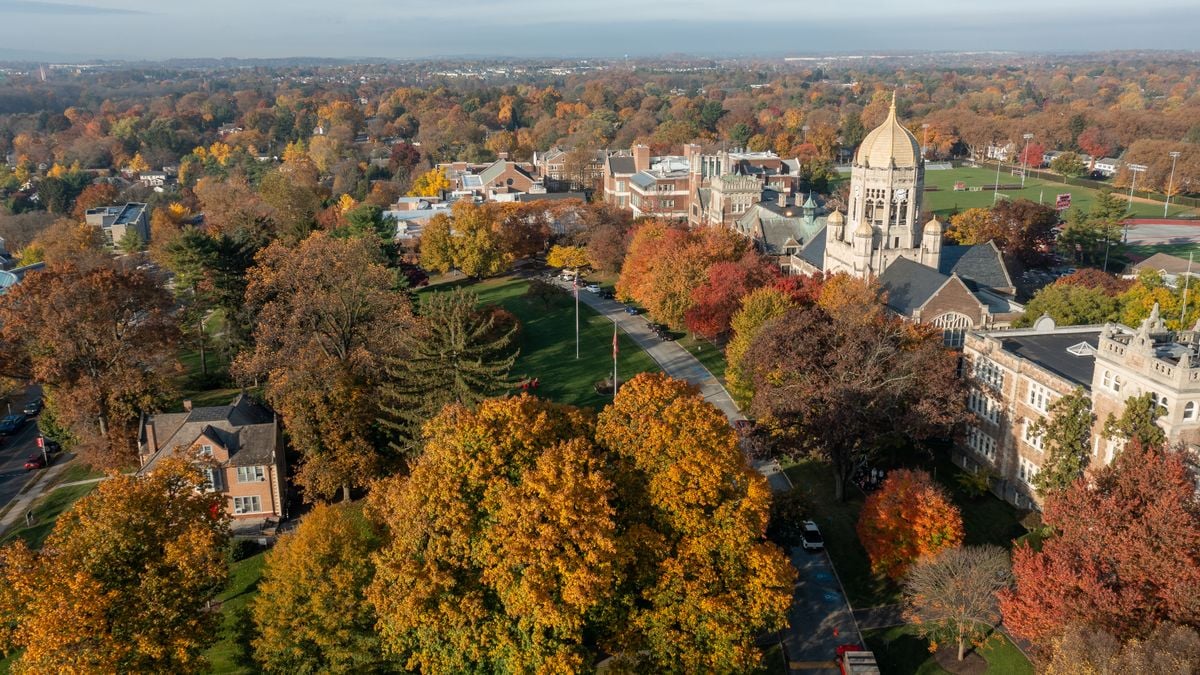 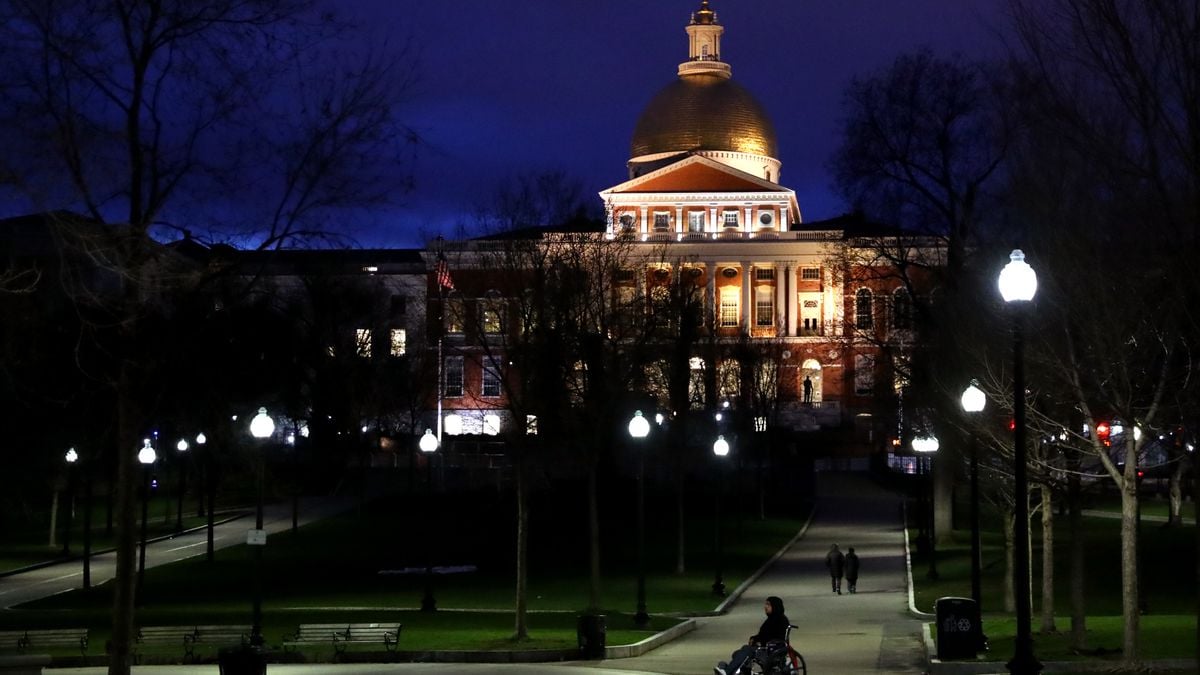