Here’s what happened when 3 colleges, including the University of Pennsylvania, went test optional

Over 1,800 four-year institutions are not requiring SAT and ACT for fall 2023, according to data presented at an admissions conference last week.

Enrollment leaders backed that argument at a session Friday of the National Association for College Admission Counseling’s annual meeting. Presenters shared how, after establishing test-optional policies in recent years, their institutions experienced a rise in application numbers, including those from marginalized students.

NACAC attendees packed a ballroom to learn the latest on the testing landscape, suggesting continued interest in the weakening of standardized testing, which had until recently been a cornerstone of the admissions process.

A rise in test-optional admissions can be traced to the coronavirus winding its way through the U.S. in early 2020, shutting down common exam sites. But many institutions have preserved test-optional policies even as pandemic-related restrictions eased.

In total, more than 1,800 four-year institutions aren’t mandating entrance exams for the fall 2023 admissions cycle, according to FairTest, an organization advocating for limited application of standardized assessments.

The University of Pennsylvania saw a 34% increase in applications in 2020-21, the first year it piloted test-optional policies. Applications rose from about 42,000 to 56,000, according to Whitney Soule, the institution’s vice provost and dean of admissions, who spoke at Friday’s session.

After Penn made the change, it saw a bump in applications from first-generation and international students, as well as from students of color, Soule said. Penn sustained the boosted application numbers, and application diversity, through 2021-22, she said.

Presenters said the pandemic emergency drove many colleges to test-optional admissions. But other institutions adopted these policies to draw more applicants.

“Wherever you are, whatever institution you serve, you need to be thinking about the reasons behind the choice, your expectations for what will happen and change, and then follow them to see if those changes come to pass,” Soule said.

Penn is maintaining test-optional admissions through the coming admissions cycle.

Queens University of Charlotte, in North Carolina, put test-optional policies in place in 2019, before the pandemic, said Adrienne Amador Oddi, its vice president of strategic enrollment and communications.

That’s in part because it wanted to remove roadblocks for the contingent of students it serves, who are historically underrepresented and vastly different compared to those from Penn, Oddi said.

About a third of Queens students are eligible for federal Pell Grants, a proxy for low-income status. Another third are the first in their family to attend college.

More notable, though, was a change in the university’s student academic profile after the move to test-optional admissions.

Before the shift, just over half of enrolling students met the university’s academic standards but were at the base level of what the institutions considered to be college ready, Oddi said. Queens only deemed about 6% of the class top academic performers.

After instituting test-optional admissions, in the new class, the share of enrolling students at the bottom rung of academic performance shrunk to 43%, and the top level grew to 9%, Oddi said.

Removing entrance exam requirements attracted more students who had the proper grades but felt testing constrained them and might not have otherwise applied, Oddi said.

This year, Queens reduced the influence test scores had on how much merit aid it distributes, and found the share of top academic performers grew to 15% for the entering class. College access advocates often argue institutions that go test optional but keep exam scores in financial aid considerations defeat the purpose of test-optional admissions.

At the University of California, Los Angeles, admissions have become test-free. It and every other institution within the UC system decline to review scores at all. The system largely abandoned entrance exam mandates in 2020, but made the move permanent last year.

Enrollment experts believe test-free policies will become more widespread down the line — The California Institute of Technology, for instance, one of the most prominent STEM institutions in the country, won’t view scores through 2025.

Studies are also underway to determine the effects of test-optional rules on the demographics and academic chops of student bodies. NACAC landed a $1.4 million Bill & Melinda Gates Foundation grant to help lead research on test-optional admissions and how it shapes enrollment patterns.

Soule, of Penn, cautioned against analyses that link whether students submit tests to their early college GPAs. She called them reductive and said many other factors influence students’ academic success in their first college terms.

The academic experiences on campuses aren’t “entirely informed by the presence or absence of testing,” she said. 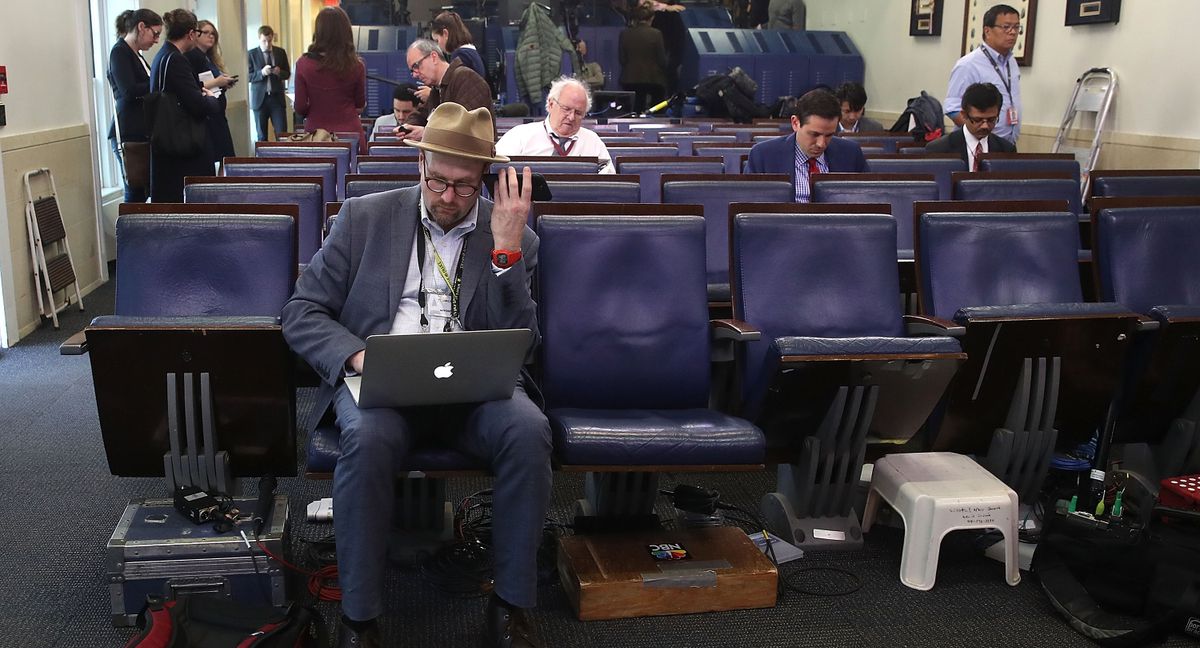 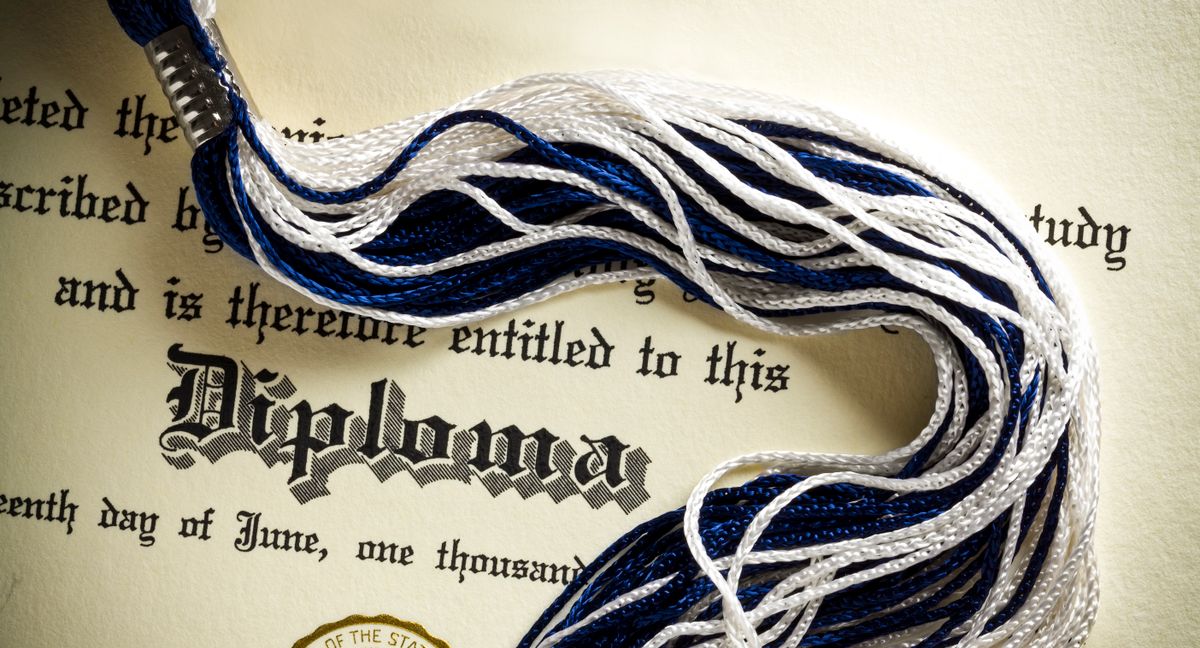 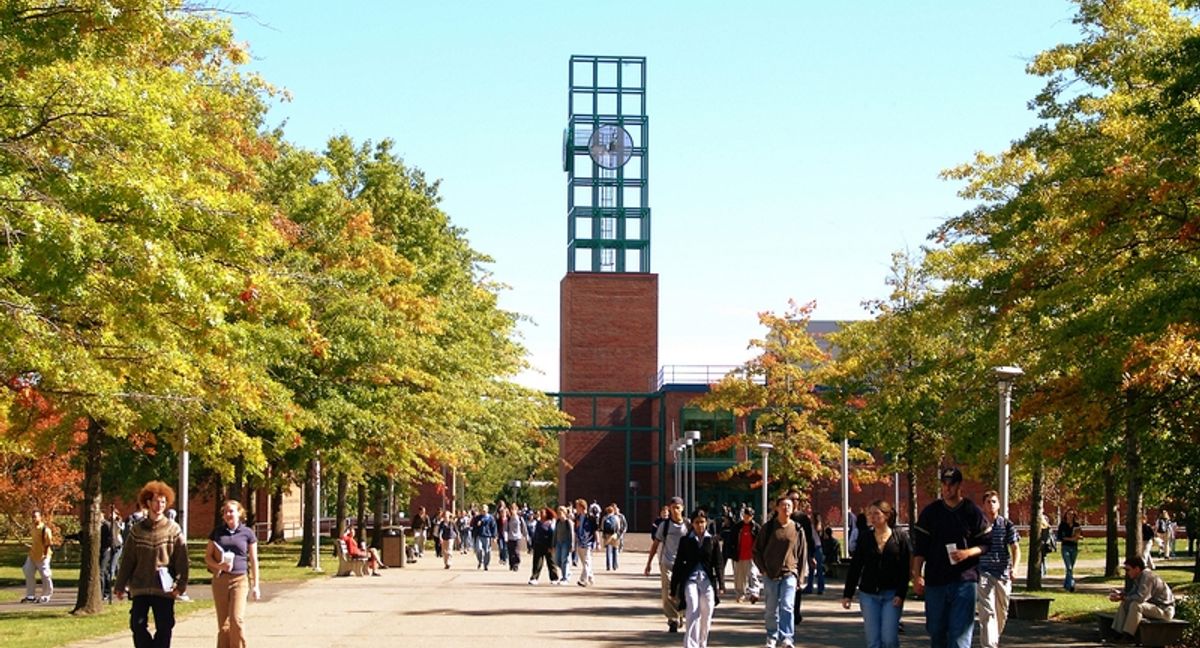 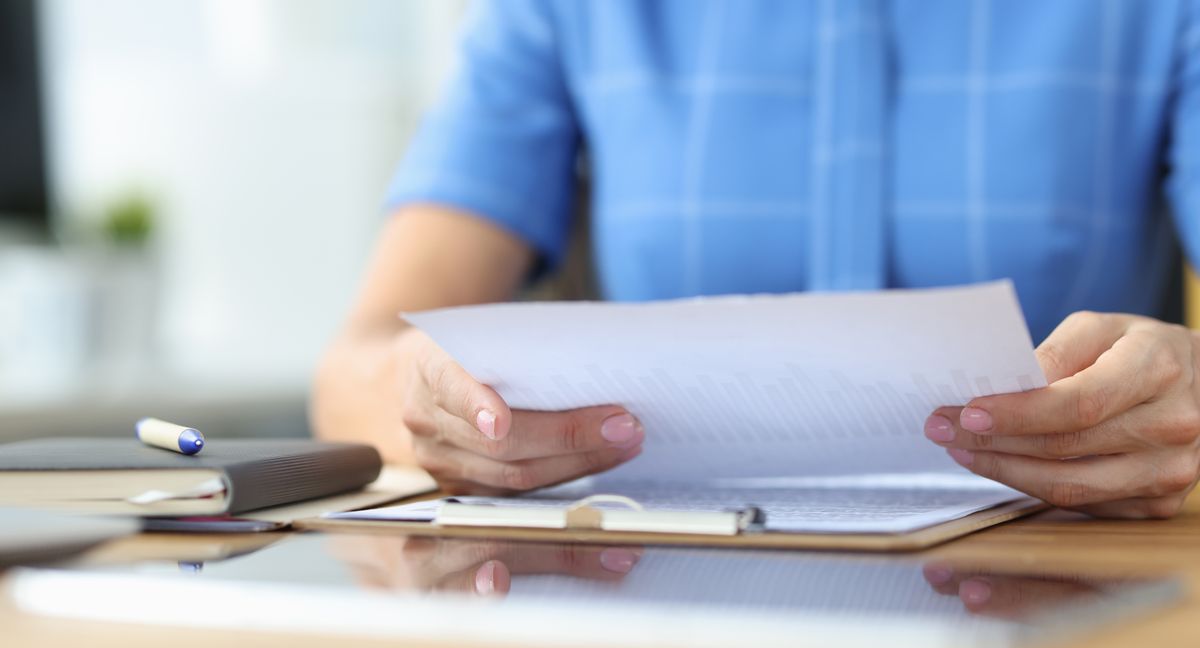