The state system governing body confirmed the Nebraska Republican despite student and faculty objections over his legislative record.

U.S. Sen. Ben Sasse will be the University of Florida’s 13th president after the state system’s governing board signed off on his selection Wednesday, spurning students and faculty critics who found his political views reprehensible.

Sasse will take over the presidency in early February after resigning from the Senate. He struck a five-year contract with the university’s trustee board that pays him a base salary of $1 million, as well as benefits like living in presidential housing, with the potential for performance bonuses. It’s a big pay bump for the Nebraska Republican, who earns $174,000 a year as senator.

Only one board member opposed his nomination.

Sasse will enter the University of Florida at a hectic time in its history. The university has raised its national profile, and achieved landmarks like faculty exceeding $1 billion in annual research spending. But it has also faced accusations of state GOP interference, potentially jeopardizing academic freedom at a jewel in Florida’s higher education landscape.

He personally earned wide praise from the university trustee board and presidential search committee, both of whom unanimously voted in his favor.

Yet Sasse did not endear himself to students. They protested the senator’s nomination, deriding him as a political pick at a time of high concern over the GOP attempting to influence Florida universities and vilifying his stances like his opposition to the U.S. Supreme Court decision that legalized same-sex marriage. They also accused him of not having the depth of experience to lead the 60,000-student public flagship.

Sasse’s academic background includes a stint as a University of Texas at Austin professor and as former president of Midland University, a Nebraska liberal arts college affiliated with the Evangelical Lutheran Church. He was elected to the Senate in 2014.

Sasse has acknowledged he needs to build faith among the university's constituents. Whether he can do so will dictate his ability to effectively lead, though this may be a tall order.

Florida board of governors member Tim Cerio touched on a lack of trust during its Wednesday meeting, asking how Sasse will reach out to skeptical faculty.

Sasse, who gave remarks at the meeting virtually, insinuated media reports of his interactions with the campus have been sensationalized. He said faculty members most frequently approached him about deferred maintenance at buildings.

The senator said he wanted to live out the state system’s tenets of free expression and create an environment where worldviews are challenged.

A student member of the governing board, Nimna Gabadage, asked Sasse what tangible steps he will take to assure students their concerns about his political views are unfounded.

Sasse said he will soon meet with an LGBTQ advisory group that has worked with the university's current president, Kent Fuchs. But he said no “big decisions” are looming that would affect this contingent of students and that “inclusion starts with the dignity of humans.”

Another board member, Alan Levine, cautioned Sasse not to “overcorrect” in avoiding politics, saying that the senator could help open doors to state and federal officials. The Nebraska Republican previously said he would take a vow of “political celibacy,” in which he will not stump for candidates or appear at events.

Levine said presidents’ political positions had never before been questioned during search processes. They have no bearing in higher education decision making, Levine said.

Last year, the University of Florida blocked three professors from participating in a lawsuit against a voting rights law, citing the potential for it to be “adverse to the university’s interests.”

Amid backlash, the university relented. Around the same time, Fuchs announced he would step down and shift into a faculty role, a move unrelated to the controversy, officials said.

Florida’s presidential searches are also not as transparent as they used to be because of a recent state law that prevents public institutions from disclosing presidential candidates’ identities until end stages. This is necessary to protect contenders’ confidentiality and not risk their current positions, the legislation’s supporters argued.

Toward the end of the process, the University of Florida search committee winnowed its field down to a dozen candidates, including Sasse. The committee said none of the candidates would go public unless officials named them the sole finalist, as they did for the senator. The candidates feared breaking confidentiality would adversely affect their jobs, the committee said.

Florida institutions have served as outposts for politicians, including Ray Rodrigues, a state senator and Republican who in September was chosen as chancellor of the State University System of Florida. 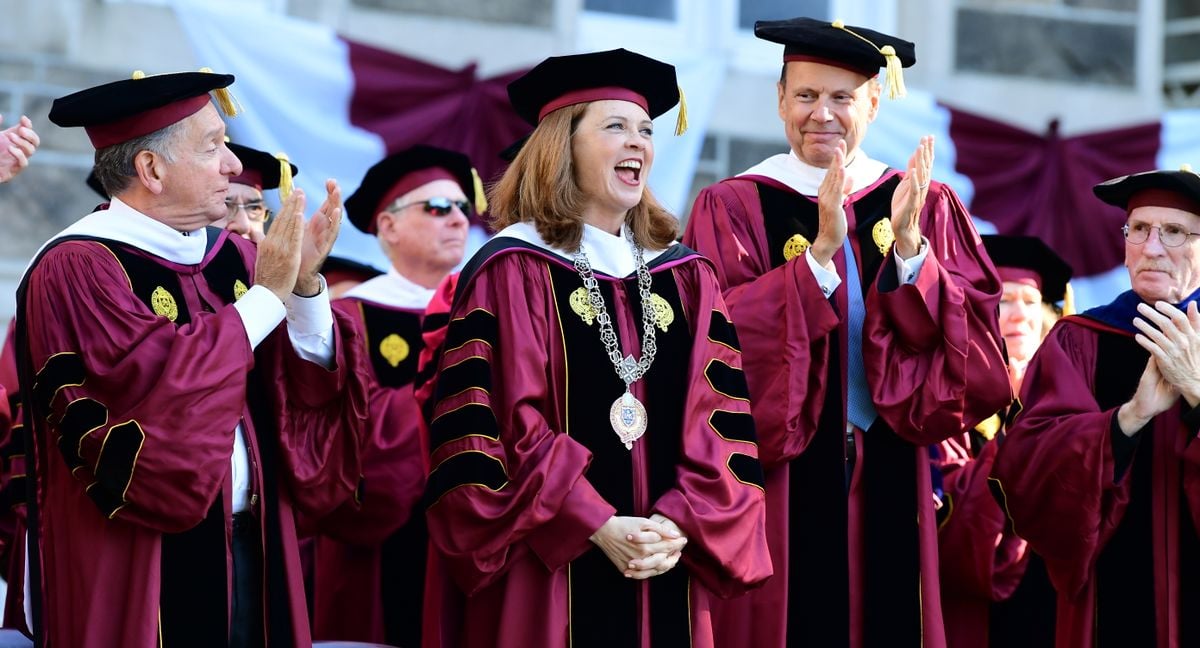 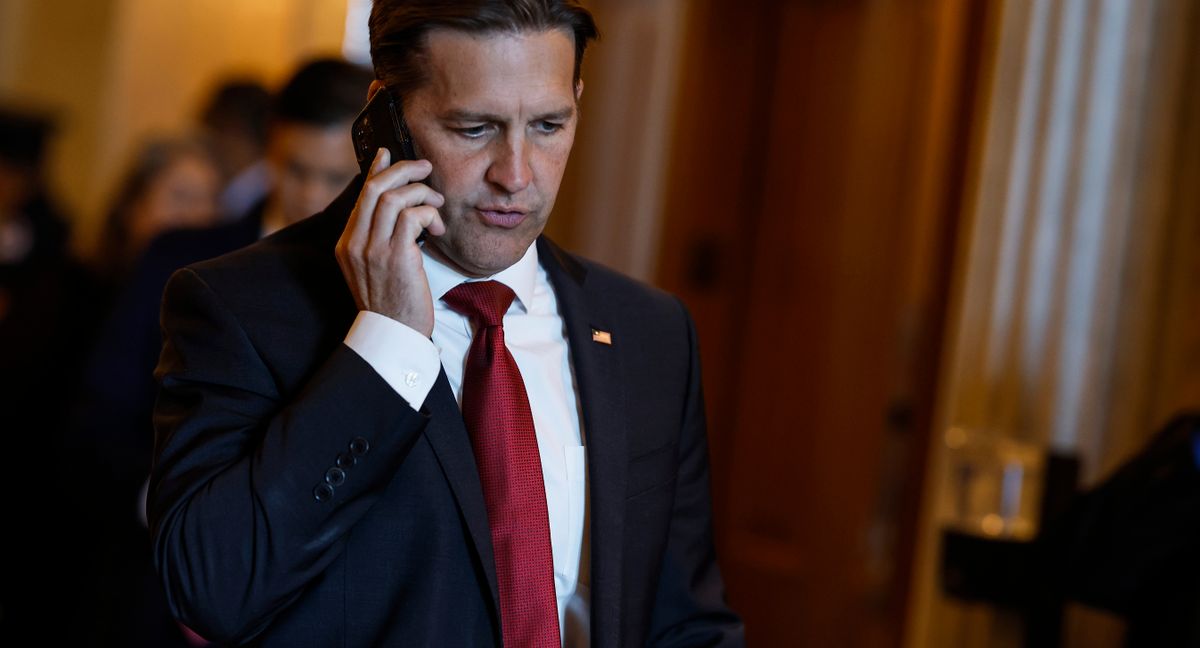 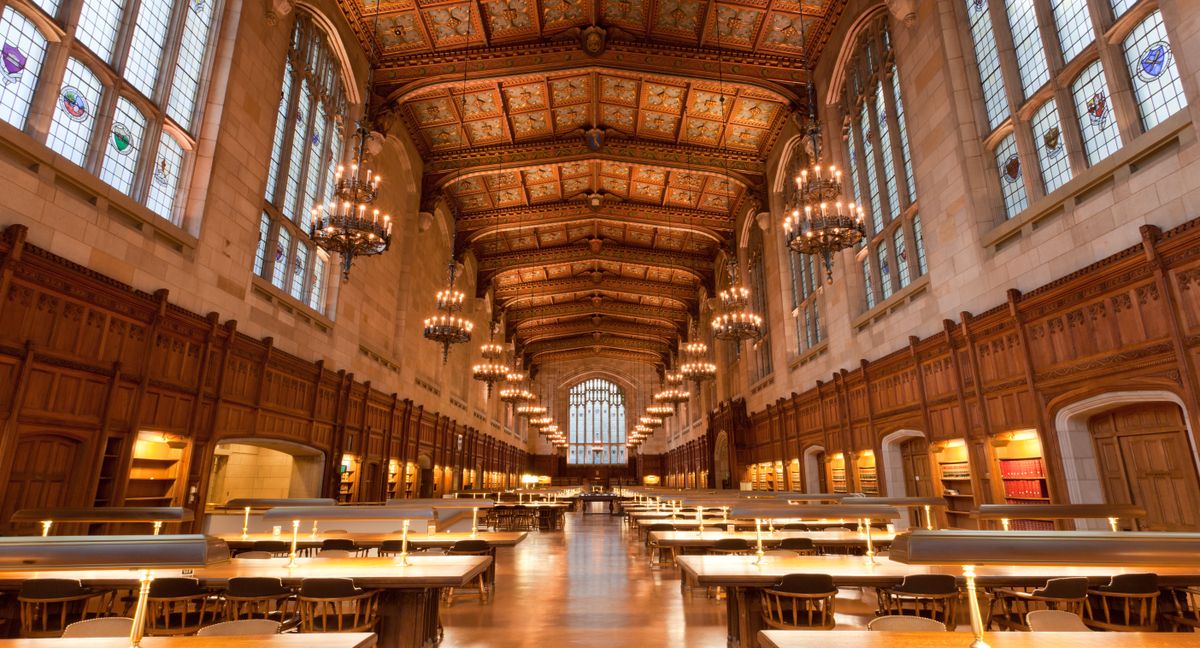 View all | Post a press release
Intelitek Introduces the SmartCart 4.0, an Industry 4.0 Mobile Training Platform
From Intelitek
iSpring Solutions Inc. updates its range of stand-alone tools to version 11
From iSpring Solutions
Terra Dotta Introduces Dashboards Solution for Enhanced Global Engagement Accessibility
From Terra Dotta
Fuseideas and Destination Analysts release study on The State of the American College Student.
From Fuseideas
Editors' picks
Latest in Leadership
Industry Dive is an Informa business
© 2022 Industry Dive. All rights reserved. | View our other publications | Privacy policy | Terms of use | Take down policy.
Cookie Preferences / Do Not Sell